Gas prices on track to tumble below $2 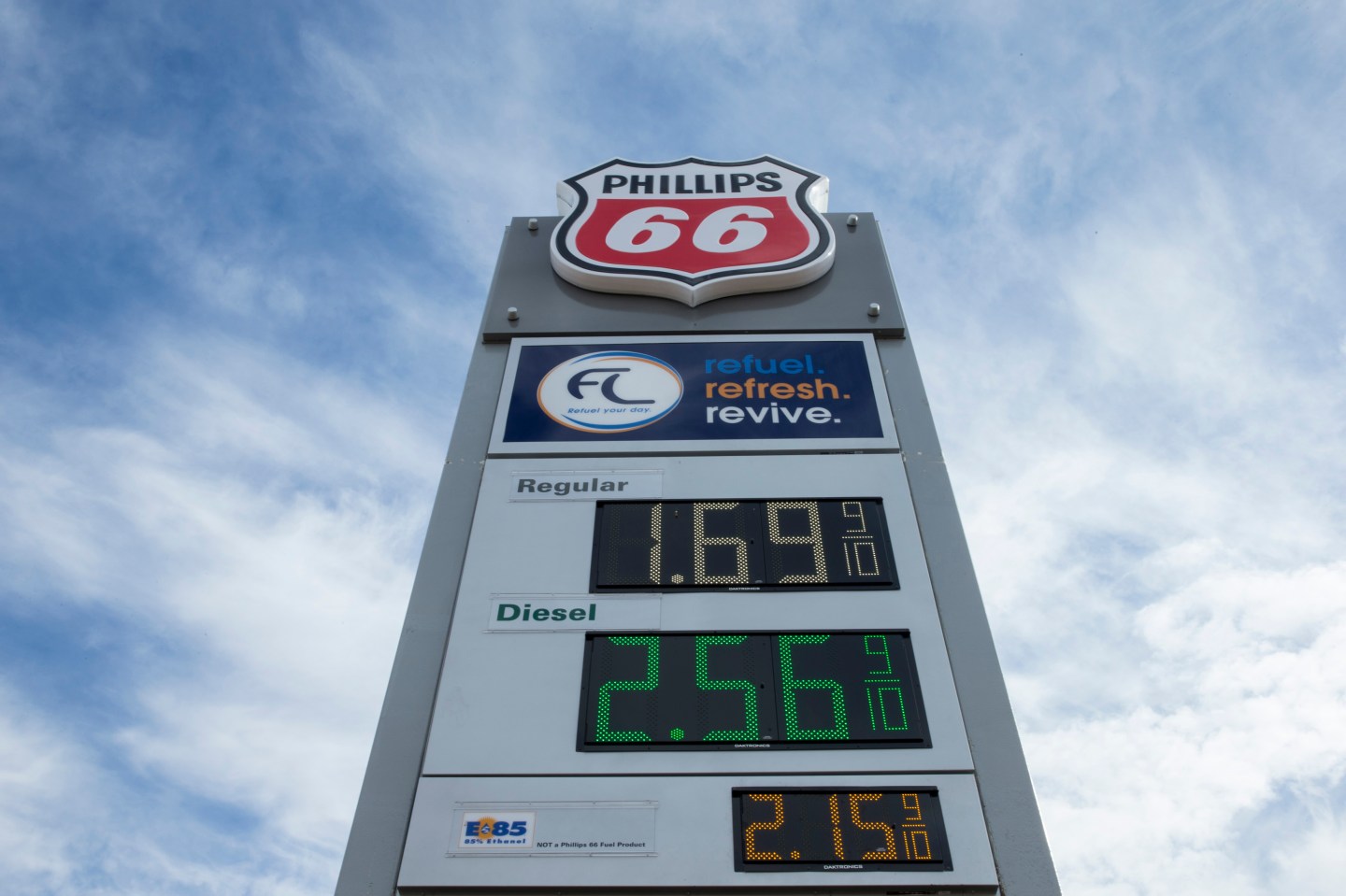 U.S. gas prices are on the verge of dropping below $2 per gallon, much to the pleasure of drivers everywhere.

An average gallon of regular unleaded fell to $2.05 Wednesday, more than a $1.20 cheaper than a year ago, according to AAA.

Earlier this week, AAA said that the price could drop below $2 per gallon before the end of January. The average is already under $2 in more than half of the U.S., with the cheapest gas in Missouri at $1.77 per gallon. Hawaii’s gas is the most expensive, at $3.31 per gallon, followed by $2.81 in Alaska.

Prices have dropped for a record 118 consecutive days, driven by plunging oil prices. Increased output from countries such as the U.S. as well as lower oil consumption in Europe and Asia has created a worldwide glut of crude.

Last year, those falling costs at the pump helped Americans save roughly $14 billion, AAA said. They are on track to save more this year as long as prices stay low.