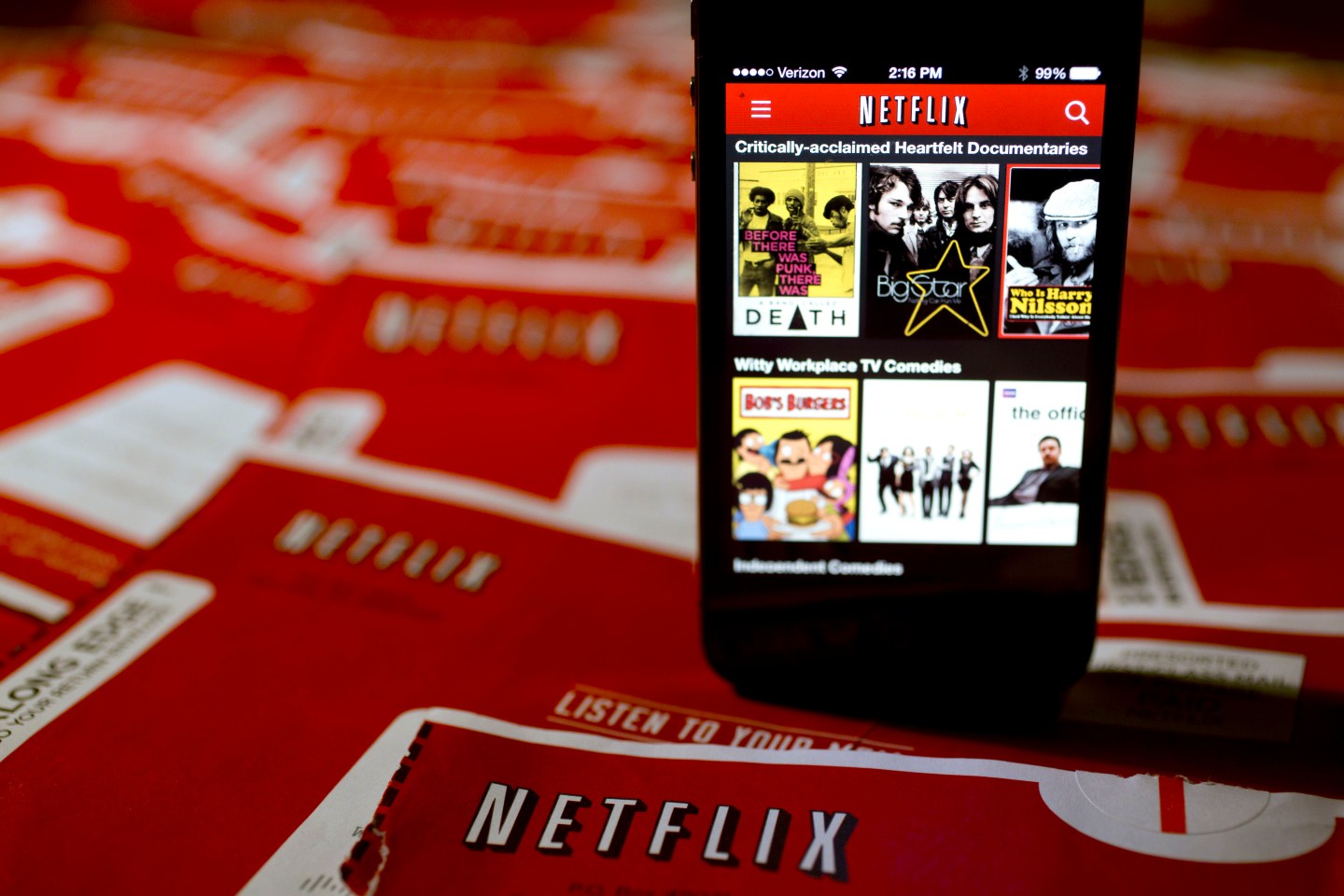 Wall Street’s stock futures are little changed this morning one day after the Dow was able to erase a triple-digit decline and close higher. European indexes are mixed, while Asian shares ended the day mostly higher. Oil prices are rebounding.

Traders are digesting President Barack Obama’s State of the Union address, delivered late Tuesday, where he struck a defiant tone for his dealings with the new Republican-led Congress and called on his opponents to raise taxes on the rich.

World leaders have descended upon Switzerland for day one the World Economic Forum. The annual five-day meeting will be attended by some 2,900 top business and government leaders, including a rare appearance by China’s premier Li Keqiang. He will deliver a keynote on China’s “new normal” of slower growth. Davos is still primarily a men’s club: Only 17% of attendees are women. Fortune talked with Barri Rafferty, CEO of Ketchum North American, about what Davos is like for its few female attendees.
[fortune-brightcove videoid=4000752771001]

Shares of Netflix (NFLX) are up sharply this morning — and were one of the most actively traded Nasdaq names in premarket trade — one day after the streaming video company said it is growing faster overseas than previously expected, a factor that was seen as offsetting slower growth in the U.S. It also posted an adjusted profit that was much stronger than expected.

Standard & Poor’s has agreed to pay more than $58 million to settle charges brought by the U.S. Securities and Exchange Commission, which alleged the ratings company engaged in “fraudulent misconduct” in how it rated certain commercial mortgage-backed securities (CMBS). The SEC’s action is the first-ever against a major ratings firm and requires S&P to take a one-year suspension from rating certain CMBS in addition to the monetary fine.

Microsoft (MSFT) takes the stage today to present more details about its latest and greatest update to its Windows platform. The company first announced Windows 10 last September, but was vague about the specifics. More specs will be revealed today by CEO Satya Nadella and Windows chief Terry Myerson. There’s also talk that Microsoft will preview a new phone-laptop hybrid in an appeal to business users.

5. Alibaba’s getting into life insurance.

Alibaba Group (BABA) is making its way into the Chinese life insurance business, giving some the idea that the company is looking to disrupt the nation’s financial sector. Alibaba, along with a consortium of investors, participated in a $4.7 billion share purchase of China’s second-largest insurance company Ping An last month. The e-commerce giant is now looking to buy shares in the state-run New China Life Insurance Co., according to a local media report. There are no details on the size of the deal as of yet.