Why Whole Foods, Dollar General, and Panera have all been sued over a tiny hiring technicality 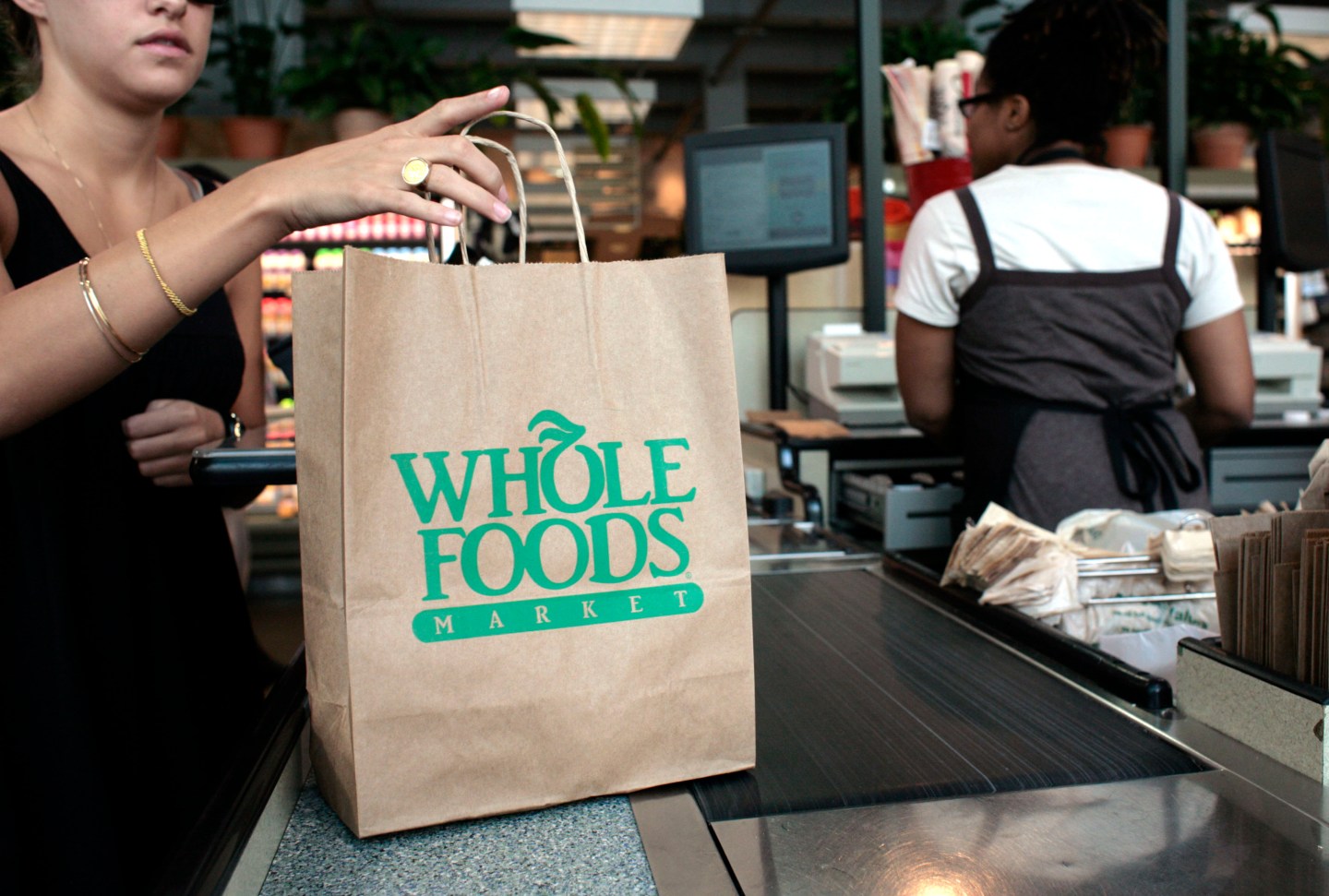 When it comes to background checks—dare we say it—the devil is in the details.

Last week, Michaels Stores was slapped with a class action lawsuit in Missouri federal court that accused the craft store chain of violating the Fair Credit Reporting Act. Michaels is accused of breaking the law because it failed to properly disclose that a candidate’s consumer report might be obtained during the hiring process.

Don’t worry if you’re unaware of the FCRA, a little-known federal law that regulates how consumer reports—creditworthiness, criminal background reports, prior traffic reports—can be used. It comes into play when employers want to check the backgrounds of prospective employees. (Michaels did not return a request for comment.)

While the general public likely knows little about the FCRA, employers like Whole Foods, Dollar General, and Publix Super Markets are becoming intimately familiar with the law because—like Michaels—they are getting sued over it.

The FCRA was originally enacted in 1970 to protect the privacy of individuals’ personal information, as the credit reporting industry began assembling and disseminating reports to credit card companies, banks, employers, and landlords. It’s only recently that employers have been hit with a wave of lawsuits for allegedly violating the act.

So, what are employers being sued for?

Technicalities, mostly. Before running a background check on an applicant, according to the FCRA, an employer has to give notice and ask for authorization in a way that’s “clear and conspicuous” so it stands out from the rest of a job application, says Denise Trani-Morris, an employment lawyer at the Sedgwick firm in San Fracisco. Employers keep fumbling over that step. “They think, ‘Oh by the way, we’re an at-will employer, so we’ll just include that alongside the consent form. Aren’t we being good?’ No, actually, you just violated the law,” she says. “Or their application is online and it’s one big steady stream of information.” That too, she says, is illegal.

The nitty-gritty particulars don’t stop there. An employer must notify candidates if it plans to not hire them because of the results of a background check before actually doing so. That lag, in theory, should let applicants fix any errors in their consumer report before their candidacy is crippled completely.

These guidelines, while intricate, are nothing new, and that makes the recent slew of lawsuits all the more puzzling. Trani-Morris, who represents employers, attributes the trend to increasingly sophisticated plaintiffs lawyers who have identified the FCRA as a particularly vulnerable area that’s “ripe for class actions” and where “penalties are significant,” she says.

Retailers and restaurants seem to be favorite targets since their frequent hiring increases the potential pool of job applicants subjected to potentially illegal background checks. And the more people affected by an illegal practice, the more money’s at stake. Plus, Trani-Morris says, state and city laws pertaining to background checks complicate matters, especially for employers that outsource the job application process to third-party vendors.

In March, a class action lawsuit demanding $10 million filed in California accused Whole Foods of failing to provide applicants with a standalone disclosure form. (The court dismissed the case in October 2014.) Chuck E. Cheese was hit with a similar lawsuit in California in March (the case is ongoing). Panera was accused of the same violation in Florida in July, though the case has since been dismissed. That same month, current employees and job applicants sued Century 21 Department Stores in an ongoing case for running background checks without first obtaining their permission.

While retailers seem particularly susceptible they’re not the only ones getting sued. Last week, Paramount Pictures was slapped with a lawsuit for procuring a consumer report during the job search process without issuing a separate disclosure.

These lawsuits may come across as minor hairsplitting, but they’re costing companies real money.

Learn more of the latest news about Dollar General from Fortune’s video team: