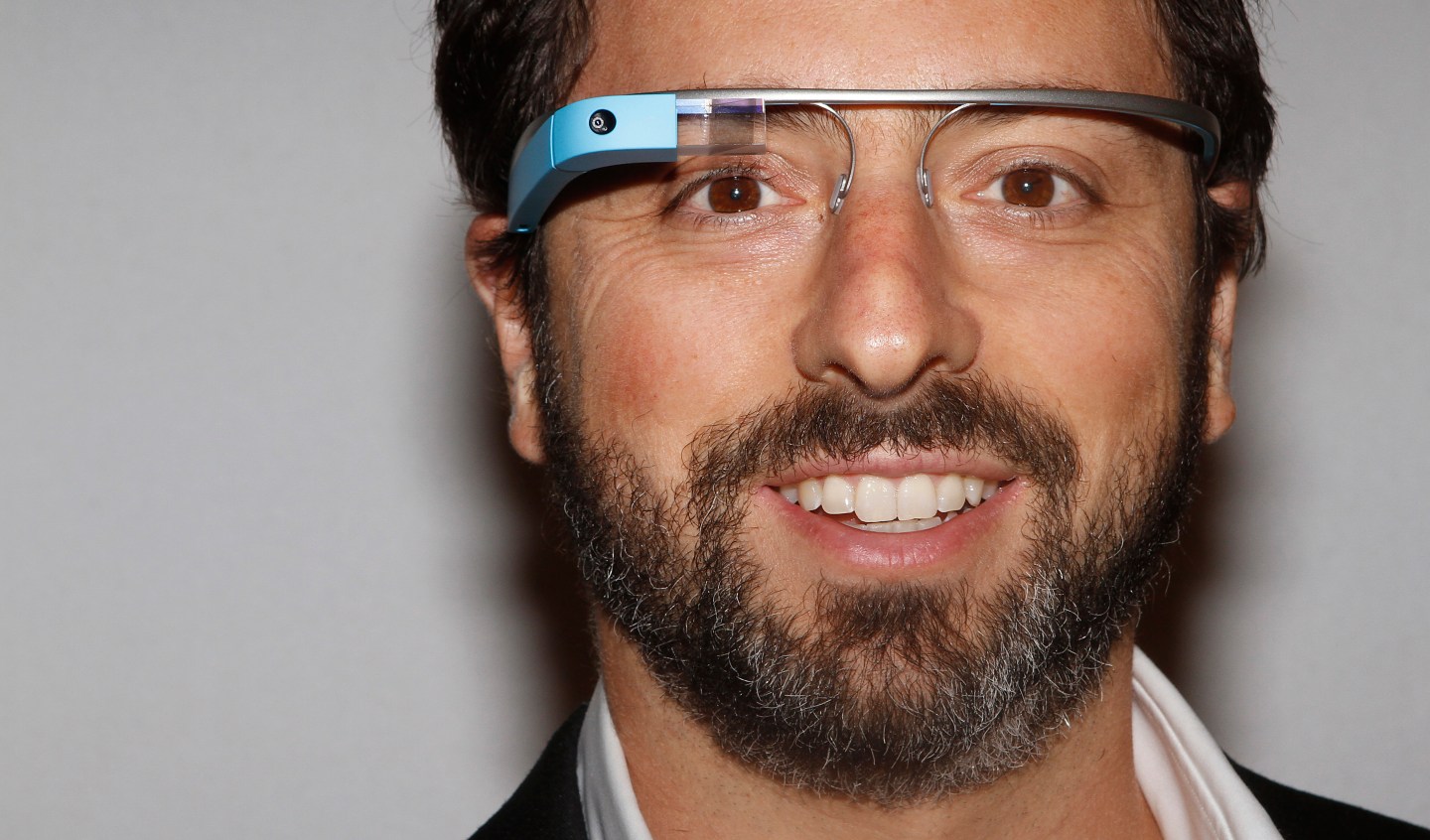 Yesterday, Augmedix announced that it had raised $16 million in venture capital to further its development of a electronic medical record solution based on Google Glass. Today, Google (GOOG) announced that it was shuttering its two year-old Google Glass “Explorer” program, and that the entire Glass program would be put under the purview of Nest co-founder and CEO Tony Fadell.

It is a major shakeup that, depending on who you ask, either is Google acknowledging that Glass didn’t work or is Google planning to supercharge the program for greater commercialization.

“It really comes as no surprise to us,” says Shakil, who suggests that there were “inklings” of a major change coming. “The Explorer program had to come to a conclusion at some point, and Google remains very committed to Glass At Work, which is what matters most to us.”

Shakil says that Augmedix and the other handful of Glass At Work certified partners have spent the past couple of weeks trying to ensure supply of Google Glass v.1, and that they have been assured that they will have an “unfettered supply.” Or, put another way, Google will continue to provide Glass to enterprise customers, even though consumers will no longer be able to purchase it directly.

He declined to say what Augmedix has, or hasn’t, been told about the next version of Glass, except to say that he fully expects that there will be a subsequent generation of the technology. As for what he’d like to see in the next version, Shakil listed off a variety of features, including improved ergonomics, battery life, security and a faster processor. “We’re currently pushing [the processor] to the limit,” he says.

Augmedix currently is being used in five national health systems, including Dignity Health. Investors include Emergence Capital and DCM Ventures.