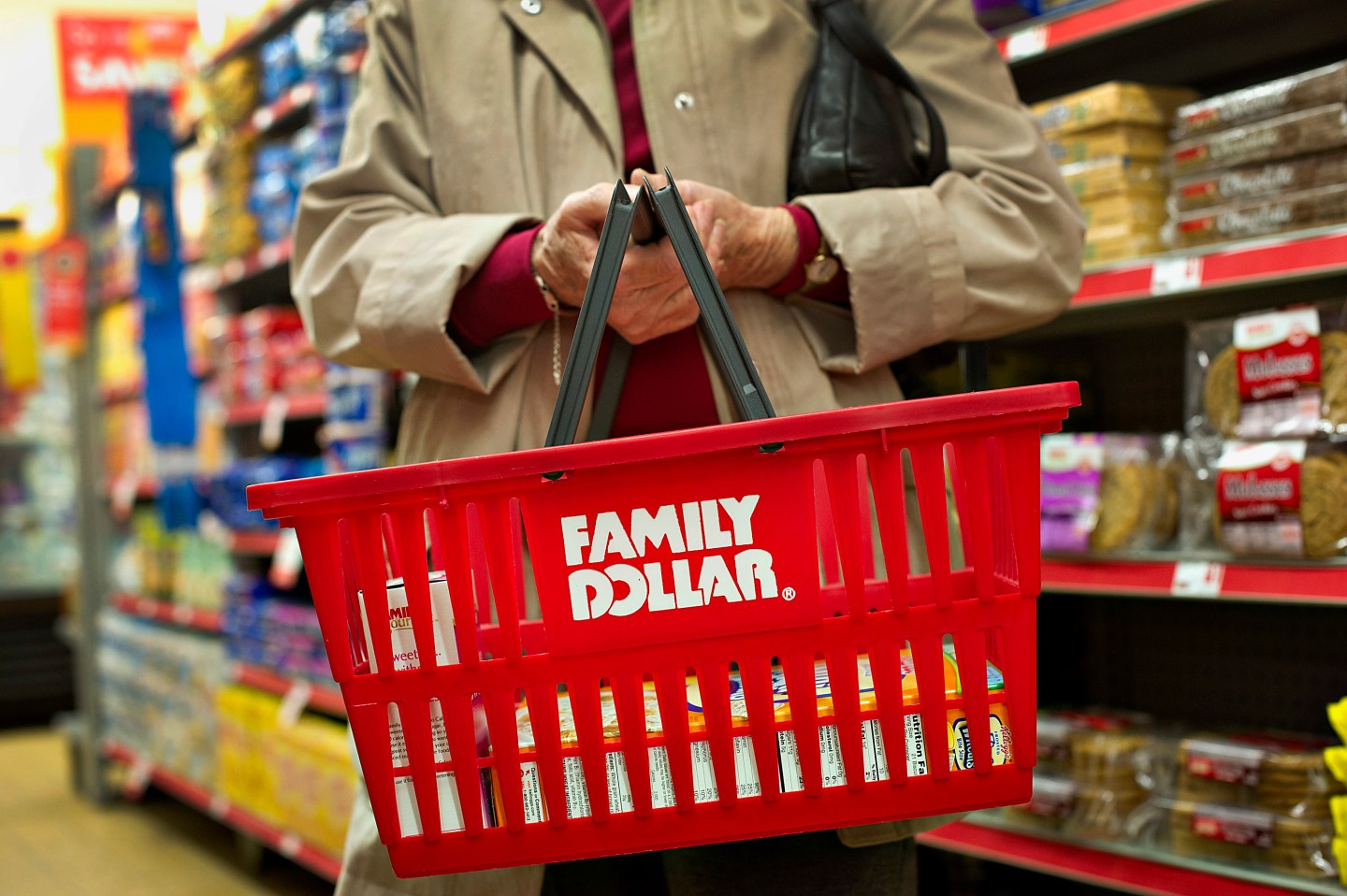 Family Dollar’s potential merger with peer Dollar Tree has won backing from shareholder advisory firm Institutional Shareholder Services (ISS), which initially was on the fence about the deal.

The discount-retail sector has been the subject of a complicated and long-running love-triangle that has made headlines since as far back as July, when Dollar Tree (DLTR) initially made a play for Family Dollar. But rival Dollar General (DG) swooped in with a competing offer, saying it would pay $80 per share for Family Dollar (FDO) while Dollar Tree has stuck with its $74.50 cash-and-stock offer.

“Shareholders should vote for the Dollar Tree transaction, which offers significant value and near certainty of closure,” ISS said on Wednesday. It had originally stayed on the sidelines and advised clients to give Dollar General more time to provide regulatory clarity.

The shareholder vote related to this merger has been complicated for a few reasons. Family Dollar postponed a meeting on the merger because there weren’t enough votes to adopt the Dollar Tree merger, which the company has backed since the beginning. The meeting is now planned for Jan. 22.

Another worry is regulatory approval for the deal. Family Dollar has said that the Federal Trade Commission would require 3,500 to 4,000 divestitures from the current store count operated by Family Dollar and Dollar General, while fewer than 300 stores would need to be divested by Dollar Tree. The FTC weighs how close the stores are in various neighborhoods to gauge competition, as well as their proximity to other competitors.

Through it all, Family Dollar has backed the Dollar Tree bid, touting it as financially superior and also claiming antitrust concerns as a major factor as to why it wouldn’t accept Dollar General’s all-cash bid. ISS seems to have been swayed by that argument in its latest report on the matter.

ISS said there hadn’t been “any material improvements in Dollar General’s deal certainty” since December, and sees “significant downside risk” if Family Dollar isn’t able to close on either of the transactions, especially after reporting a recent disappointing quarterly earnings report.

A Dollar General spokesman declined to comment on the ISS statement. Family Dollar, however, was pleased.

“ISS’s recommendation affirms the unanimous view of our board that the Dollar Tree transaction is in the best interests of Family Dollar stockholders,” said Chairman and CEO Howard Levine.