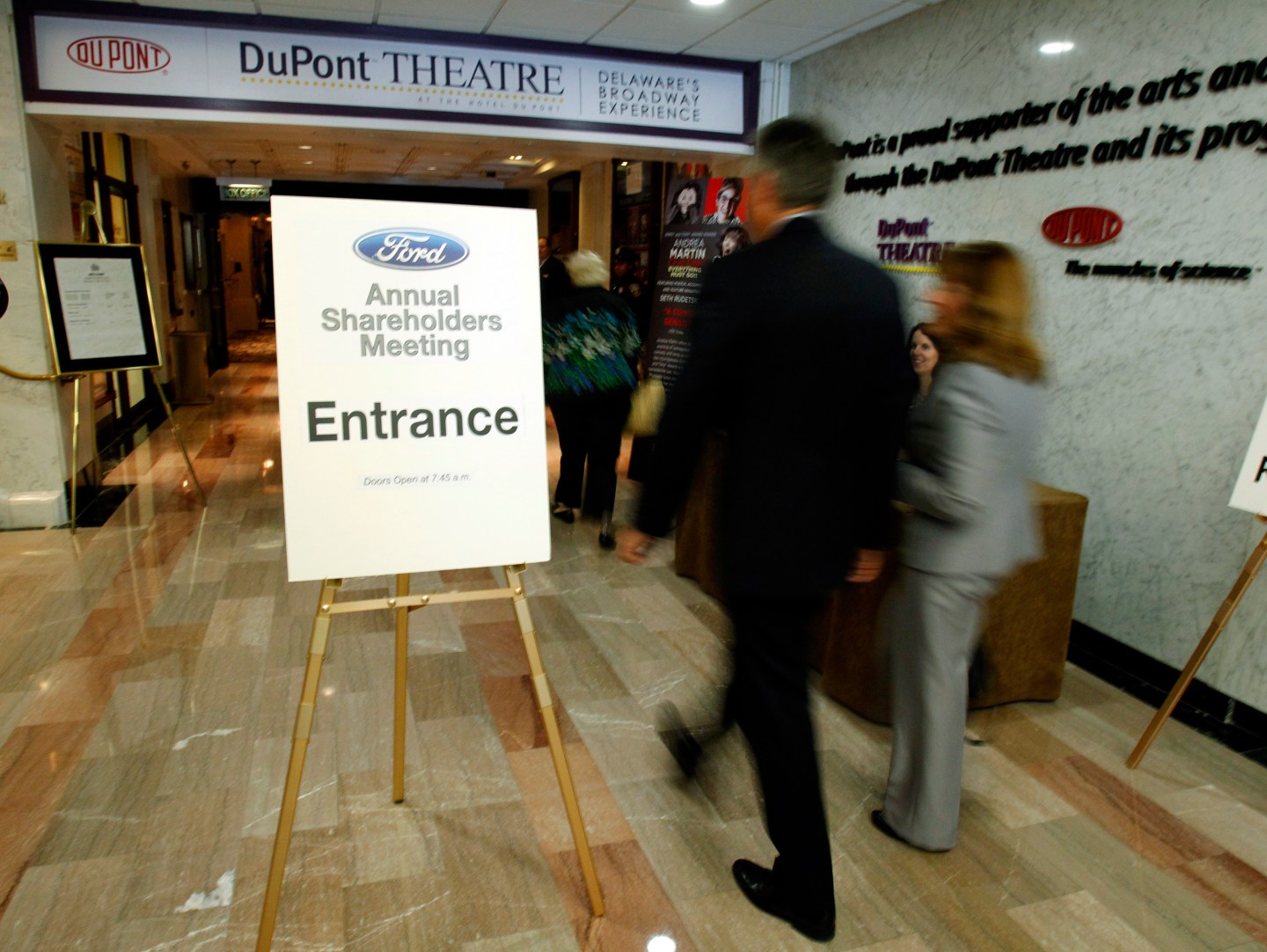 Under pressure by an activist investor to show it’s serious about cost-cutting, chemical giant DuPont Co. agreed to sell a Broadway-style theater next to its headquarters.

The sale of the 130-year-old DuPont Theater comes after Nelson Peltz’s Trian Fund had criticized the industrial giant for financial waste and called for it to unload its small hospitality business, an artifact of an era when companies built amusements and fancy lodging for managers.

The theater, which was sold to the Grand Opera House, is only a portion of DuPont’s wide-ranging holdings near its Wilmington, Del. headquarters. The company still retains ownership of the 12-story Hotel du Pont and the DuPont Country Club, which has three 18-hole golf courses and 25 tennis courts.

Peltz has called the hospitality unit an excess cost and an example of the industrial giant’s profligacy.

DuPont (DD) countered that their hospitality business is “an immaterial component” of total company costs. The theater, hotel and country club were originally built to help entice employees, reported the Wall Street Journal. But, such assets are rare now among Fortune 500 companies.

No financial terms were disclosed. The sale will close next week, after which the theater will be renamed The Playhouse on Rodney Square.

Peltz, via his Trian Fund, launched a high-profile proxy fight last week in an effort to elect four directors to DuPont’s board, setting up one of the biggest board battles ever initiated by an activist. Peltz has been campaigning to breakup the industrial conglomerate since September.

Learn more about the Peltz’s campaign to split up DuPont from Fortune’s video team: