How will cheap oil affect the housing market? 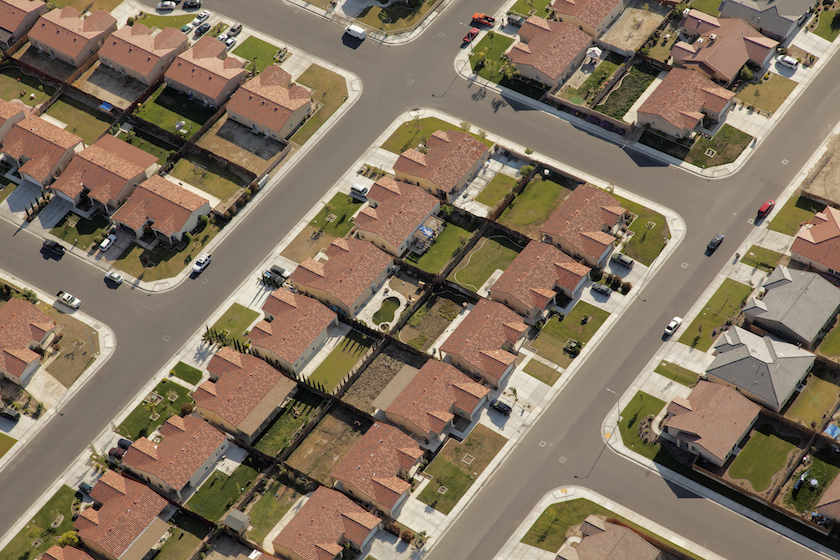 The collapse in the price of oil continues to make waves throughout the global economy and financial markets. In recent days, investors have fled to safer assets as markets attempt to parse the effects of cheap oil: Will lower capital spending by energy companies have unforeseen business consequences? Will cheaper fuel spark a wave of consumer spending?

Indeed, the potential effects of cheap oil appear limitless, with some analysts saying that the trend could even affect the price of housing. In a report released Thursday, Trulia Chief Economist Jed Kolko looked at the historical relationship between oil and home prices to see how the latter react during times when energy comes cheap. Writes Kolko:

Oil prices have plunged from over $100/barrel in July 2014 to around $50/barrel in early January 2015, threatening oil-producing economies around the world. Within the U.S., big oil price drops have historically been associated with job losses and falling home prices in energy-producing regions. In particular, plummeting oil prices in the 1980s were followed by declines in employment and home prices in Houston, Oklahoma City, Tulsa, New Orleans, and other nearby markets.

Kolko points out that while there was a correlation between oil-price declines and home-price declines in these cities during the 1980s, it usually takes up to two years for such a reaction to materialize. He argues that if cheap oil is here to stay, we should expect homes in markets with a high concentration of energy sector jobs to start showing price declines sometime in “late 2015 or 2016.”

So, which housing markets can we expect to be affected by cheap oil? Here are the top 10 areas ranked by the percentage of jobs in those regions tied to oil-related industries:

As you can see, home prices in many of these cities increased at a faster rate than the national average of 7.7%, suggesting that prices in those areas might be primed to decline if energy companies continue to struggle.

On the other hand, cheap oil could lead to higher home prices in much of the rest of the country. As Kolko writes, “Cheaper oil lowers the costs of driving, heating a home, and other activities, boosting local economies outside oil-producing regions. In the Northeast and Midwest especially, home prices tend to rise after oil prices fall.”