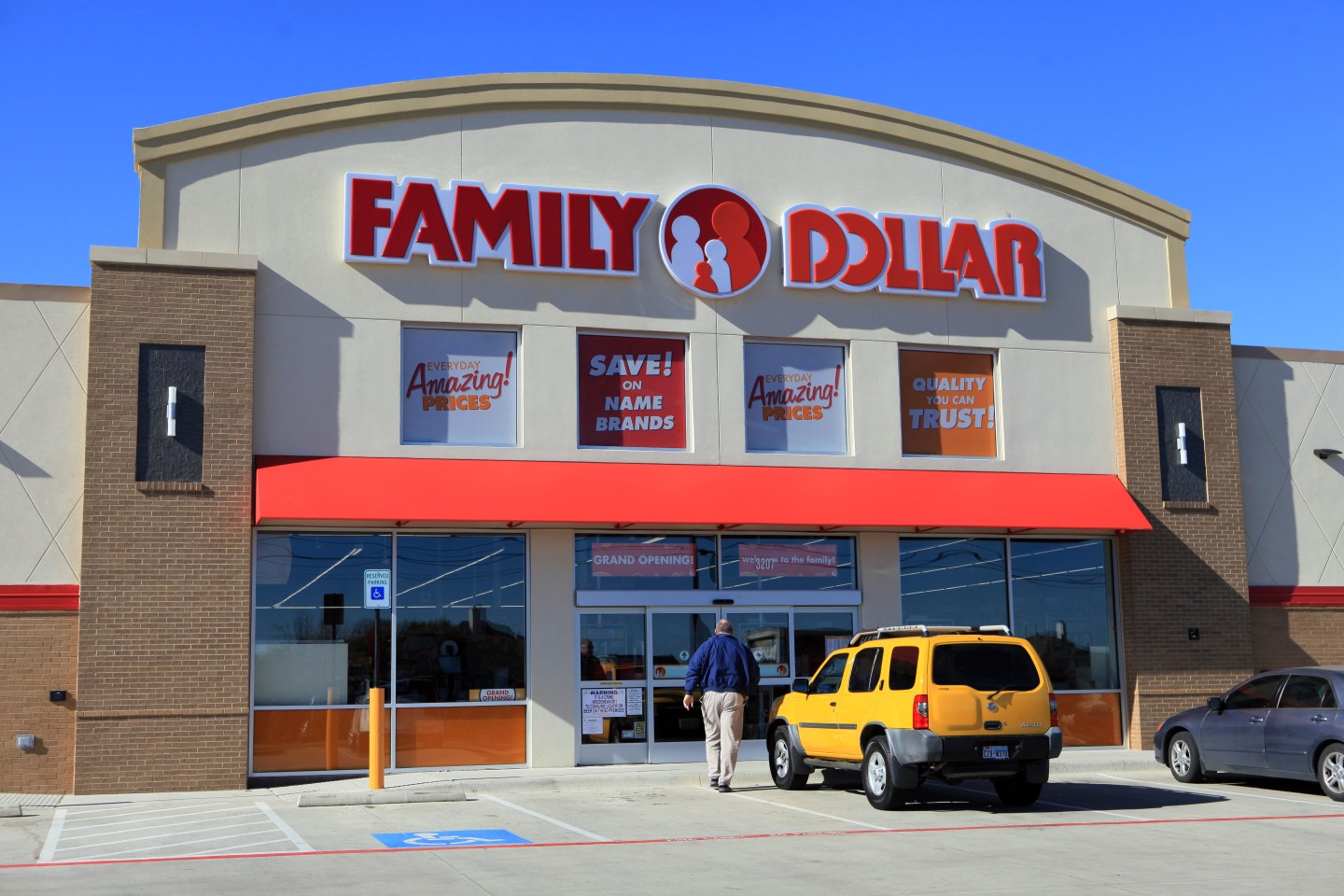 The company’s shareholders decided late last month to postpone a vote on a takeover by Dollar Tree Inc in the face of a higher hostile bid from Dollar General Corp.