Is Facebook channeling the power of Siri? With new acquisition, maybe 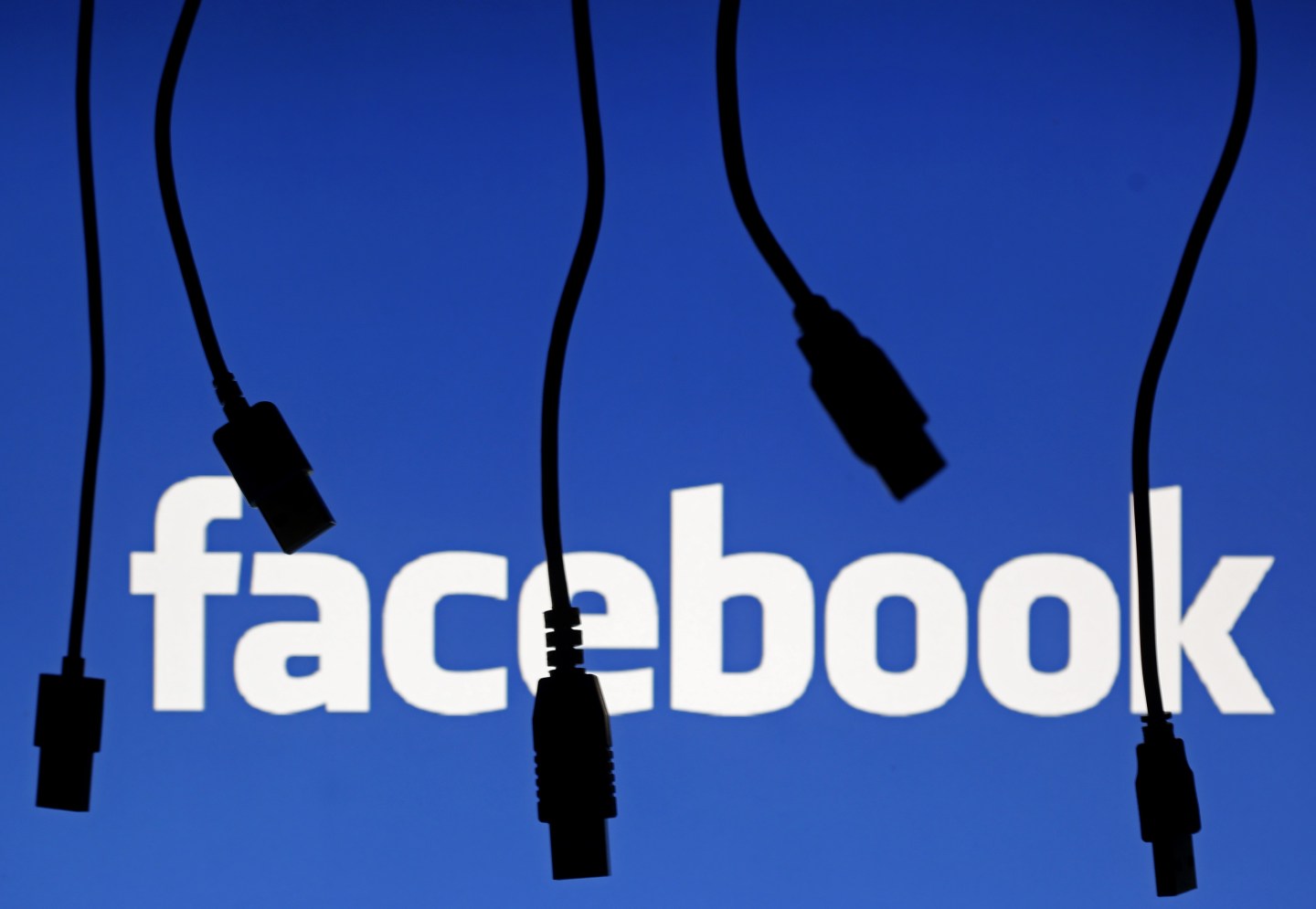 Electronic cables are silhouetted next to the logo of Facebook in this September 23, 2014 illustration photo in Sarajevo. REUTERS/Dado Ruvic (BOSNIA AND HERZEGOVINA - Tags: BUSINESS TELECOMS) - RTR47HVX
Photograph by Dado Ruvic — Reuters

Facebook users may someday be able to post status updates and messages by merely talking out loud.

At least, the social network has taken a big step in that direction by acquiring Wit.ai, a voice-recognition startup in Palo Alto, Calif.

In a statement, Facebook spoke about the startup’s ability to process natural speech and how it can help turn text “into actionable data.”

The acquisition helps Facebook catch up with Apple, Google and Microsoft, all of which have long integrated voice recognition technology into their mobile devices. The technology is considered important tool as people increasingly go online using their phones but have a tough time face entering large amounts of text because of small touch screen keyboards.

The acquisition is the social media company’s first of 2015. In 2014, it acquired messaging service WhatsApp for $22 billion as well as the virtual reality tech company Oculus VR for $2.3 billion, among a slew of others.

In May, Facebook (FB) announced a new, optional feature to its mobile app that recognizes movies, music and television, according to Reuters.

A Facebook spokeswoman told The Wall Street Journal that the company will move to the social media giant’s offices in Menlo Park. Facebook is also expected to hire some of Wit.ai’s employees, including the company’s three co-founders.

Facebook declined to say how much it paid for Wit.ai.

A blog post by Wit.ai’s lauded the acquisition as “an incredible acceleration in the execution of our vision” and said that Facebook “has the resources and talent to help us take the next step.”

“Facebook’s mission is to connect everyone and build amazing experiences for the over 1.3 billion people on the platform—technology that understands natural language is a big part of that, and we think we can help,” the post continued.