A liquid bandage for every pocket 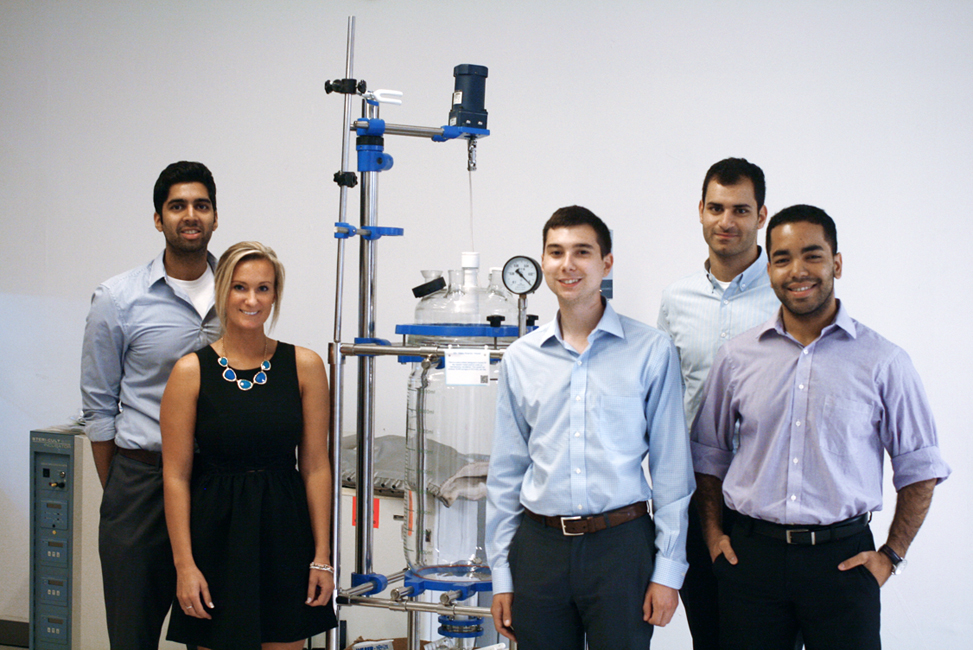 For centuries direct pressure, stitches, and cauterization were the only tools we had to stop significant bleeding. A little company in Brooklyn hopes that its mix of two polymers will become, in effect, the Band-Aid of the future. Its plant-based product is called Vetigel, and what is most remarkable about the goopy substance is that it appears to imitate the structure of the living tissue on which it’s placed. In other words, it won’t just keep the blood in—it will help heal the wound too, by accelerating the binding of fibrin, a protein that acts like scaffolding during coagulation, with platelets in the blood. Even better, Vetigel doesn’t demand the special preparation and storage required for other flowable hemostats on the market. Suneris, the four-year-old company that makes the stuff, is working to get it into the hands of veterinarians this year. Further down the line, pending FDA approval: nurses, doctors, the military, first responders, even parents. “The military model is taking a traumatic wound to the femoral artery, which usually takes about five minutes to stop,” says Joseph Landolina, the company’s co-founder. “With our gel, we’ve been able to stop it in less than 20 seconds.”