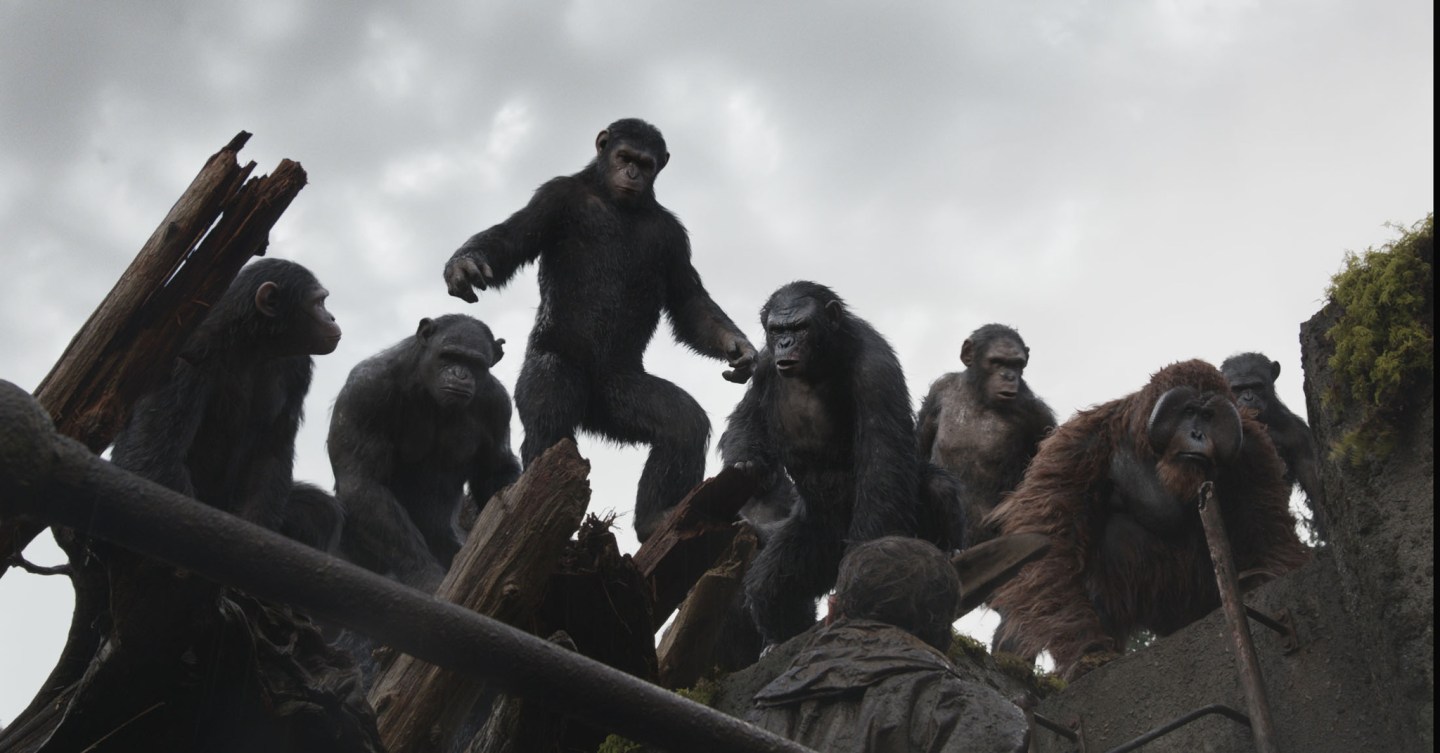 To be clear, Fortune is happy to leave all matters of artistic appraisal to professional film critics, the Academy, and the rest of that ilk. Financially speaking, though, Fox’s 2014 was a tour de force.

The studio’s ticket sales are up 68% over 2013 — far and away the best improvement among the major studios and good enough to give Fox a personal record domestic gross of $1.8 billion this year, according to Box Office Mojo. That’s all the more impressive in a year where the industry has grossed about 5% less year-over-year thanks, in part, to a significant drop in summer ticket sales, as moviegoers shied away from a slate of summer films decidedly light on that season’s traditional blockbuster fare.

The summer slump did not affect Fox, though, with the studio receiving a 48% sales bump for its summer film releases, led by the latest installments from the X-Men and Planet of the Apes franchises. (Fox also got a surprise windfall from teen weeper The Fault in Our Stars, which only cost $12 million to make but raked in $125 million in the U.S.) Among the other major studios, only Sony and Paramount were able to post even modest yearly gains during the summer season. Others were battered by the season’s struggles, with even Disney suffering a nearly 18% summer decline despite scoring the year’s biggest hit with Marvel’s Guardians of the Galaxy.

Now, as the year pulls to a close, the movie industry is holding its breath and hoping to at least cross the $10 billion mark for total gross — something it hasn’t failed to do since 2008.

Fox has stayed strong post-summer with another surprise box-office behemoth in Gone Girl, a popular novel adaptation that collected more than $160 million domestically (along with quite a bit of critical acclaim, by the way). And, with a handful of promising new releases to close out the year — including the latest from the Night at the Museum series — Fox should be able to coast into 2015, with the new year expected to bring the industry a box-office rebound.