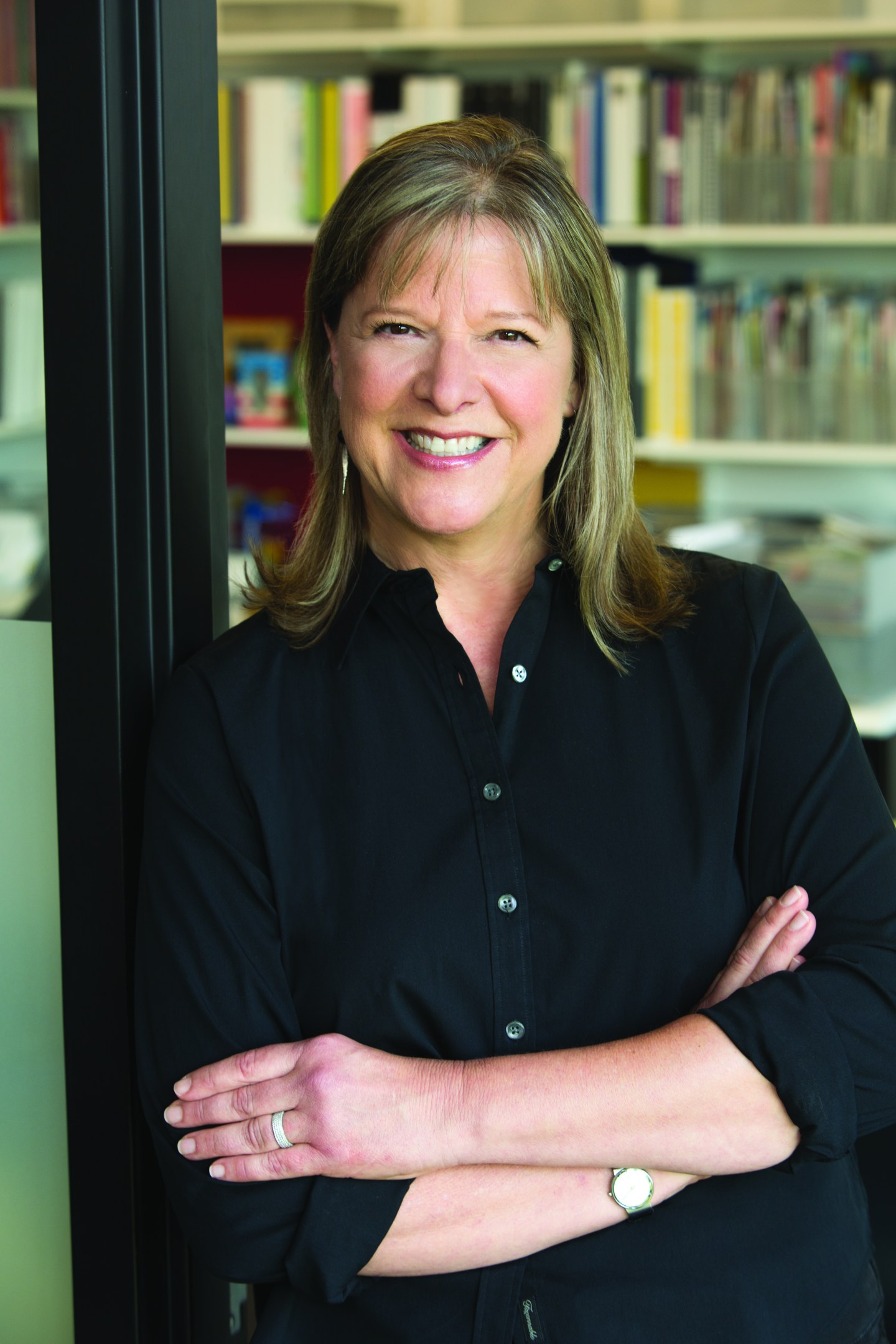 Courtesy of The Container Store

After 35 years as a private company, The Container Store went public late 2013, and the stock price has been on a wild ride ever since. (It opened at $18, then jumped to $47 and just before Christmas, it was currently trading at $19 a share.) Sharon Tindell, the chain’s Chief Merchandising Officer, is the company’s largest individual shareholder along her husband, CEO and Co-Founder, Kip.

A former landscape architect, Sharon began helping out Kip with his fledgling business in the late 1970s, and working with her husband, she helped the company grow to 69 stores, with six more to open in 2015. In a recent interview, Sharon Tindell talked about how the couple managed during that rocky first year as a public company, along with the risky, new product line planned for 2015. The interview was edited for clarity and length.

What is it like being inside the company and seeing the stock price aggressively jumping up and down?

It’s unsettling at best. We look at the stock every day, and we’re not necessarily sure why it’s up or down. It’s an industry of people speculating about the business, when they’re not running the business. I think we were prepared for it, but, in our wildest dreams, we didn’t think it would be this volatile. It hasn’t affected the way we run our business or caused us to question our core values and strategies.

The Container Store — on Fortune’s Best Place to Work list 15 years in a row — pays employees nearly $50,000 per year, on average. That is about twice what a retail sales associate typically earns. Why do you set pay so high?

We get a much better quality employee. We always say that one great person is equal to three good. We invest so much time and energy in training our sales people—a first-year employee gets 263 hours of training just to work on the sales floor. As we have grown and evolved, we’ve realized that the best salespeople don’t have to necessarily be trained in retail. They just need to be trained in life.

A bestselling author with a Harvard degree wrote a provocative essay earlier this month about her unsuccessful application to be a holiday greeter at The Container Store. Her essay — in which she said she never even got an interview — prompted a lot of discussion about the job market. I’m wondering: What did you make of that?

I think I saw a video clip of [the writer being interviewed]. My first reaction was that there must be more to this story. It was incomprehensible to me that this could be the whole story.

Casey Shilling, The Container Store VP of Communications cuts in and adds:

As a policy, we can’t share the details of a potential candidate’s application, but that application was carefully reviewed. We only hire about 3% of all the people who apply for a job at The Container Store, so there are a lot of people who don’t get hired who apply with us.

So what does The Container Store look for in new retail associate hires?

I would equate it to merchandising. We’re not just buying products that will be bestsellers. We truly curate the assortment just like we curate our people. We want to hire people who want to stay here forever, and we encourage people to make a career out of selling on the floor. Selling is equal to service—it’s a good thing.

We don’t have commissions for sales people, so they are encouraged to spend an hour with a customer if they need it to solve a problem. Everyone here can be managed not just but their manager, but also their peers, in terms of coaching and doing the right thing for the company. We allow people on the sales floor to make decisions without asking their manager because they understand what the right thing to do is and are encouraged to use their intuition to make those decisions on their own.

Three of the five top executives at The Container Store are women. Was that a deliberate decision?

When I first got into the industry in my 20s, I remember going to the Chicago International Home and Housewares show and seeing all of these housewares companies run by men. It did not make sense to me that women were not participating because they were ultimately the users and decision makers in the product. We try to hire peers to our customers. Since most of our customers are female, we consequently have a lot of women working in our stores.

You married your husband Kip in 1979, one year after he co-founded The Container Store. How did you two meet and start working together?

He was my landlord [in Austin, Texas.] He lived in a really cool, old house that had a four apartments attached to the back of it. I moved into one of those apartments and was his first tenant. We were both on the rebound and not interested in each other, but we developed a friendship and the magic occurred after that. After Kip and I got married, I was struggling with my career choice because what I had wanted to do in college [landscape architecture] wasn’t exactly how I thought it would be in real life. I started working behind the register at The Container Store and found that I loved taking inventory and seeing what was selling. It became a natural progression for me.

What has it been like working alongside your husband?

It’s like growing a family. He and I don’t have children, so seeing the business flourish and blossom and the fabulous relationships that come from it is an experience that I am lucky and fortunate that we have been able to enjoy. I can’t say it’s always been smooth, but we are like-minded in our values. If we have a disagreement, we can intellectualize it, so we can get the emotions out of it and get to the right place.

Many top brands had big sales — 40 to 50% off — before Christmas. Why has The Container Store shied away from these extensive store-wide sales ?

Once you start getting on the promotional bandwagon, it’s hard to stop. I’ve noticed it more with apparel—there are some retailers that have had a promotion going on for the entire year—than hard goods. You’re almost training customers to expect a discount. We try not to play that game. We feel we owe it to our customers to be as competitive as we can and offer a bunch of different products that you can’t find anywhere else. That’s where we gain our margin.

In each store, The Container Store has built a Gift Wrap Wonderland, a Santa’s workshop of gift wrap, ribbons and every other kind of holiday packaging. How much of the holiday sales come from it?

It is a huge part of our holiday business. Leading up to the holidays, it’s upwards of 50%. We also sell post-holiday storage to store gift wrap because it’s really impossible to use up all of your wrap in one year.

Next year, you’re moving into a new area – selling custom-built closets. Why?

It complements the Elfa product—which we own—and that allows us to offer anything our customer wants in terms of a closet. We’ve made certain things standard in this closet that you generally don’t see in other closets on the market. For instance, our materials are one-inch thick while the standard for the industry in three-quarter inch thick. It doesn’t seem like a big variant, but it has more substance and allows you to span a longer expanse for your shelf, up to four feet uninterrupted, whereas other shelves might get deflection at shorter lengths.

You’ve said this is a risk. How?

It is such a big risk for us because it’s not a cash and carry product. It’s something that has to be installed, sold in the home, isn’t carried in stores, is custom-designed and non-returnable. There are so many things we’ve done in this launch that are contrary to how we’ve done things over the last 35 years. I know the way it looks today probably won’t be the form that it looks like in two to three years, but it’s exciting to launch a new product line.

Matt McCue is a writer living in New York City.