Sony still deciding where to stream ‘The Interview’ 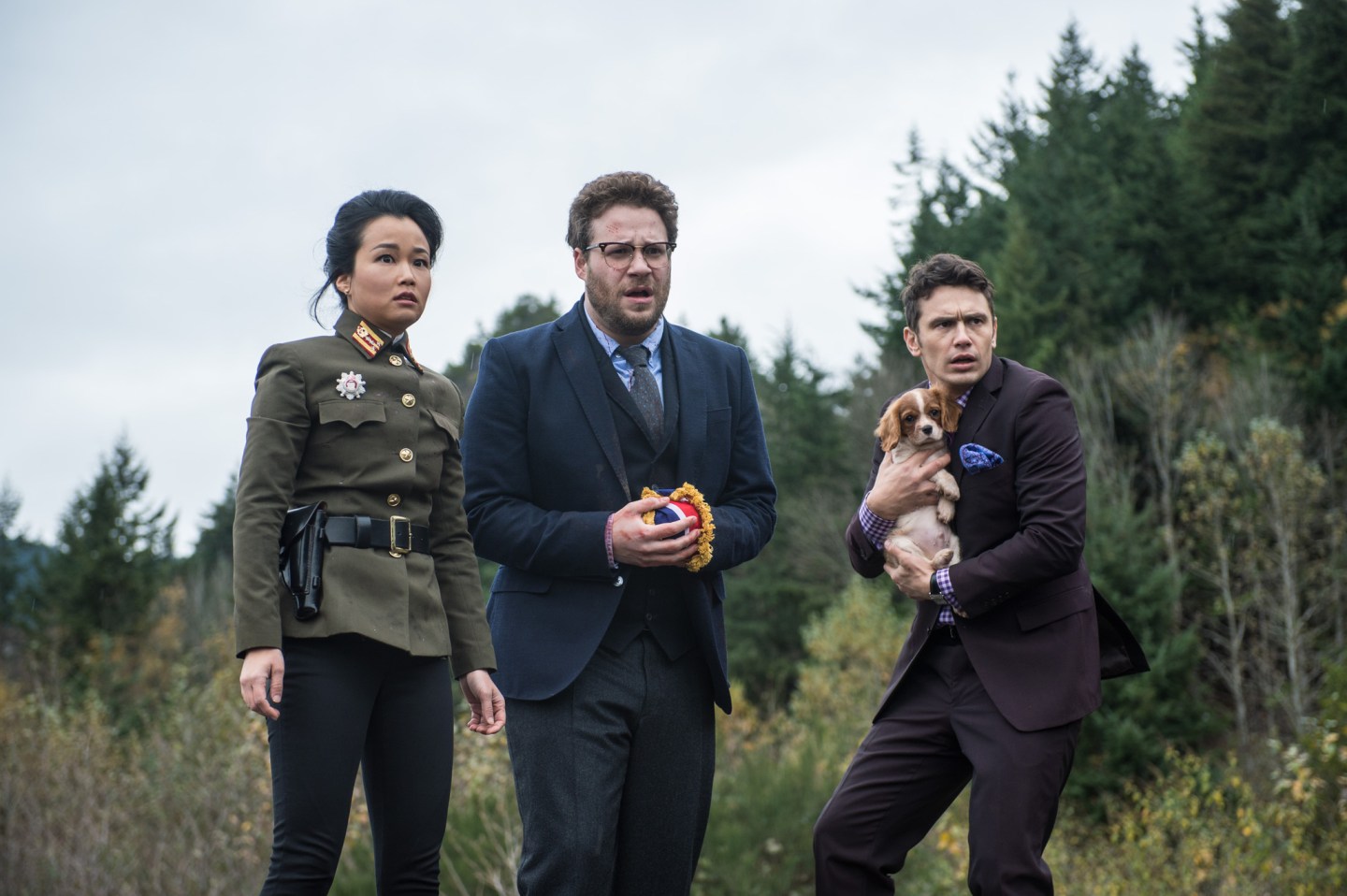 Sony Pictures Entertainment is still weighing where and how to release “The Interview” after theaters canceled viewings amid threats of violence.

The movie could eventually end up on Crackle, however the studio reiterated that there was no final decision as of yet.

Sony Picture’s lawyer David Boies confirmed that “The Interview” will be released during an interview on NBC’s “Meet the Press” Sunday.

“Sony has been fighting to get this picture distributed,” he said. “What Sony is trying to do is to get the picture out to the public but at the same time to be sure the rights of its employees and the rights of the movie going public are going to be protected.”
[fortune-brightcove videoid=3953172096001]
Read More: Sony’s conundrum: Whether to release ‘The Interview’ online