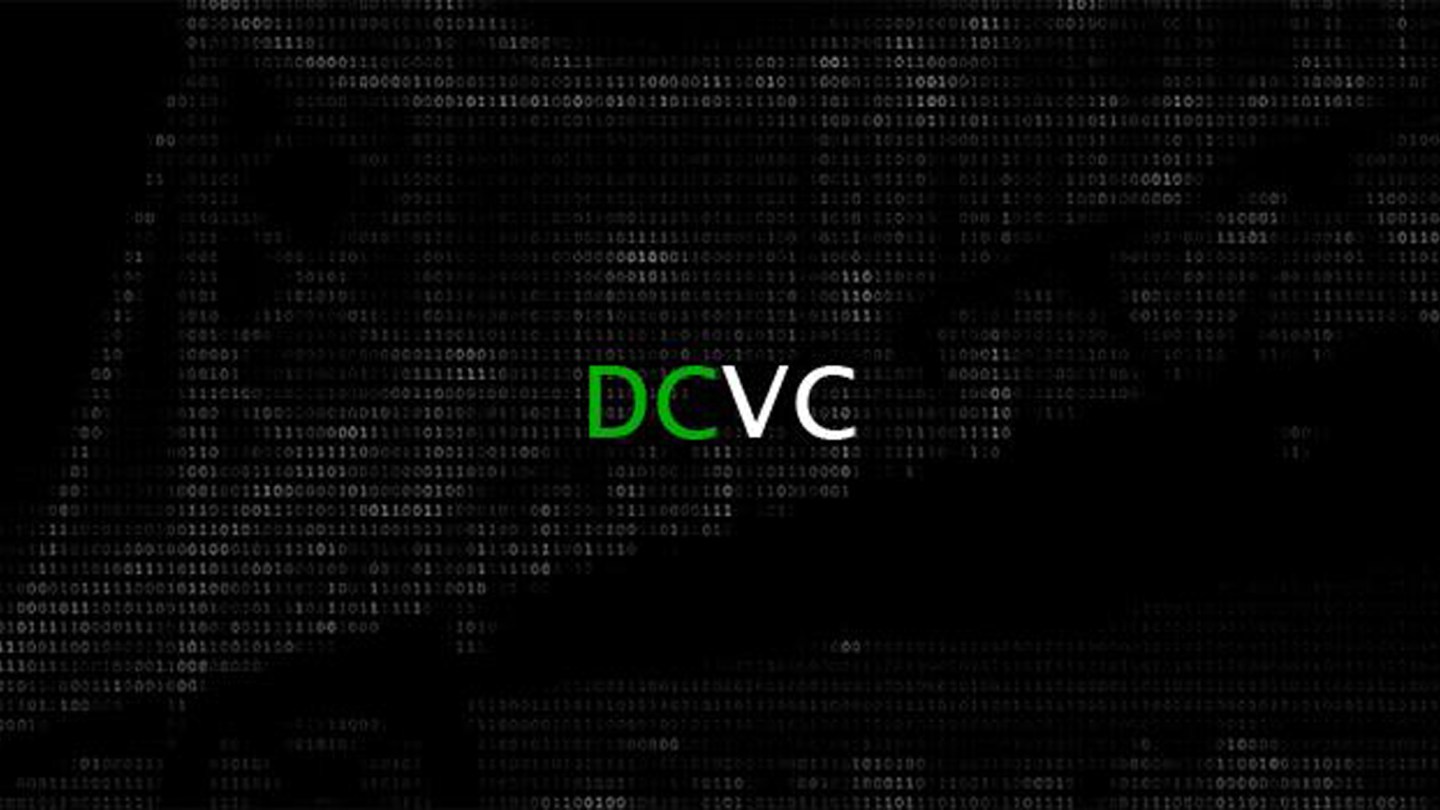 This is nearly as much money as DCVC raised for its third general fund ($140m) earlier this year, and is part of a broader trend whereby early-stage VCs raise funds for the purpose of preventing dilution in large follow-on financings for their most promising portfolio companies.

DCVC so far has invested in 109 companies since its 2011 formation by Zach Bogue and Matt Ocko. This includes 10 companies that already have been sold, including Appurify (acquired by Google), CardSpring (acquired by Twitter) and Parse (acquired by Facebook).

Sign up for Term Sheet, our daily newsletter on deals & dealmakers.