The NHL wants to shrink its carbon footprint 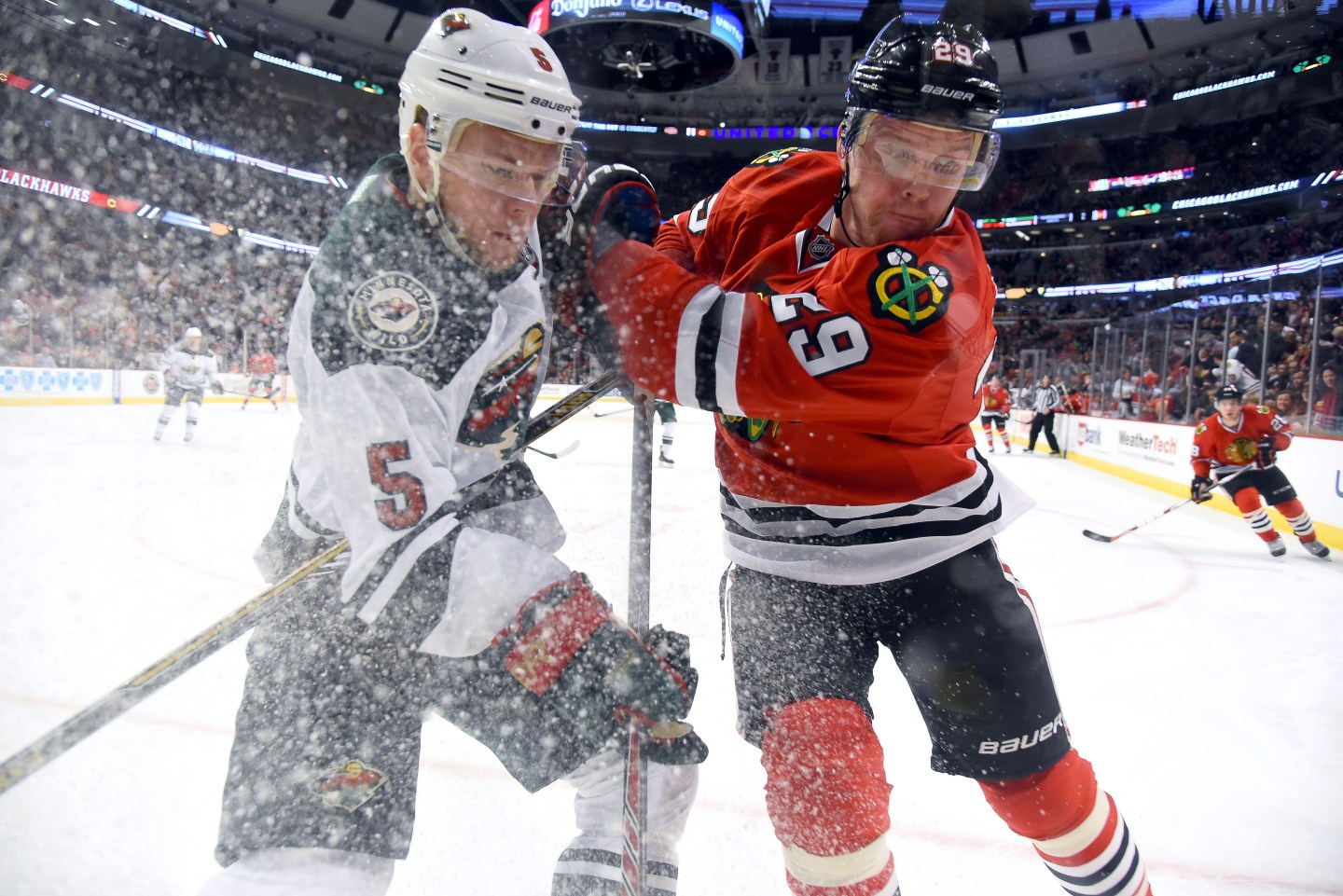 The sports league announced plans Thursday to offset the carbon output of its 30 teams during the current season, and lower energy use moving forward, in a deal with Baltimore-based Constellation Energy, a power and renewable energy supplier.

Constellation will provide carbon offsets and renewable energy certificates that match the 550,000 metric tons of carbon that the league uses in a season. Some of the offsets will come from sources such as wind farms, landfill gas projects and solar panel installation at its venues. The plan is the first of its kind in pro sports, according to the league.

On a conference call from the NHL headquarters in New York City, NHL Commissioner Gary Bettman said that the partnership “advances our commitment to promoting responsible energy use by the NHL, including our teams, our venues and our fans.”

The NHL declined to discuss the cost of partnering with Constellation and stated on the call that the league did not put out an RFP to find other businesses to work with on the initiative. “We decided that we wanted to be with Constellation and that they wanted to be with us,” said Bettman. “In terms of cost, we’re not going to go into the details.”

In a statement Bettman added: “Our sport was born on frozen ponds and relies on winter weather. Everyone who loves our game will benefit by taking an active role in preserving the environment and the roots of the game.”

Joe Nigro, CEO of Constellation, said in a statement that by promoting responsible energy use, the NHL is “setting an example for the sports industry, fans and communities.”

Allen Hershkowitz, the president of the Green Sports Alliance, an organization that works with sports leagues in the U.S. to become more environmentally aware, praised the move on the call.

“Frankly, nothing like this has ever happened in pro sports,” he said, but added that the NHL’s footprint of 550,000 tons of carbon is small. It represents just 1/30th of the emissions produced by a single coal plant, for example.

“So why is this so important?” Hershkowitz continued. “The NHL is using its market and cultural influence to educate millions of people around the world.”

The NHL’s partnership with Constellation comes months after the league released a sustainability report in July, the first of its kind for a pro sports league in North America.