Russia just averted financial meltdown (for now). And it cost nothing. 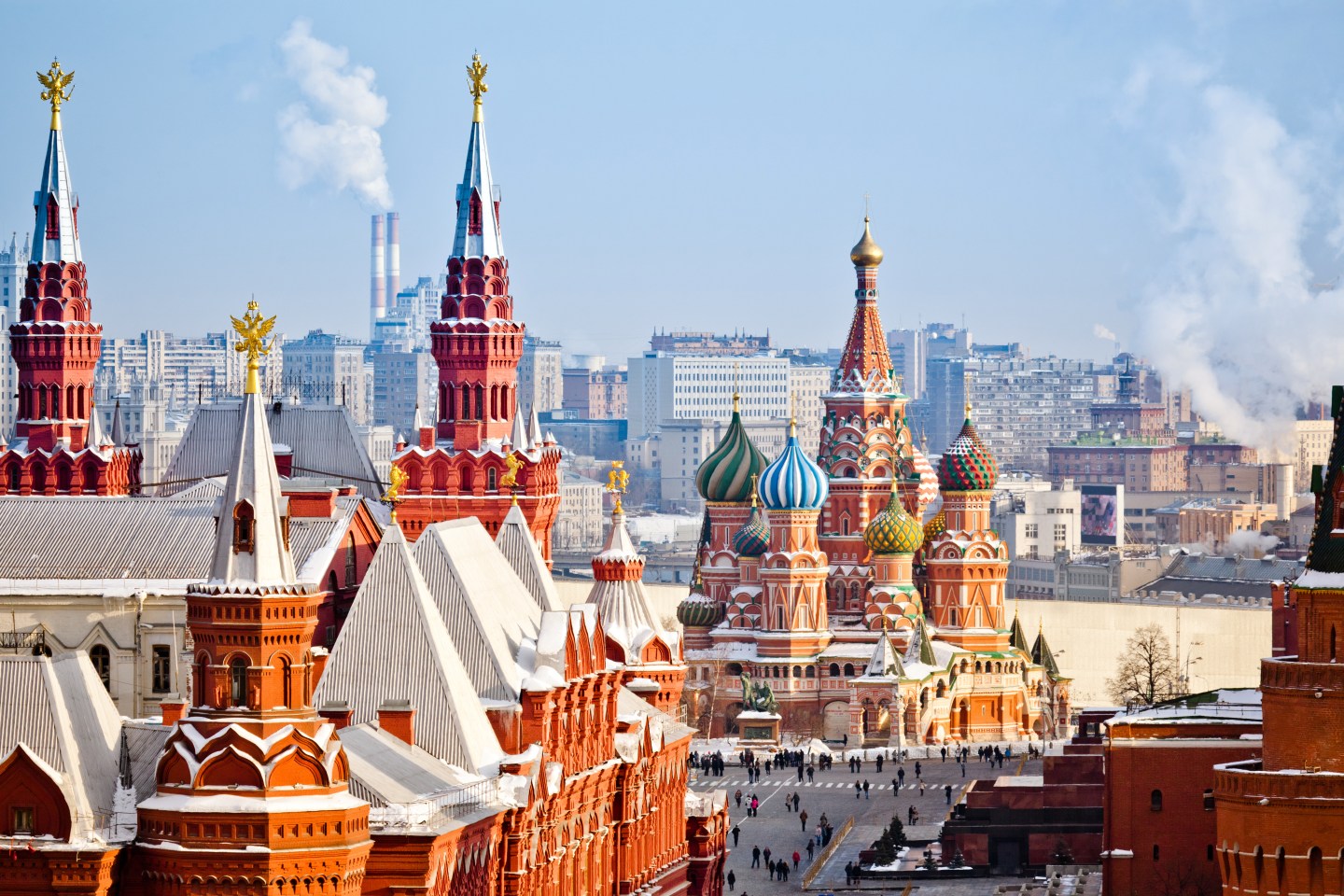 Russia just saved its currency and its banks–or, more precisely, gave them a stay of execution.

No, it didn’t throw a hatful of hard currency at them. No, it didn’t say it would inject more capital into them (at least not till next year). What it did was to suspend (or, for the cynics, abandon) pretty much all the prudential standards that define whether or not they’re solvent. In layman’s terms, it’s letting them pretend–for an unspecified period of time–that they’ll be repaid by the companies that have their money.

Before we go any further, a lot of very respectable opinion says that relaxing prudential standards is exactly what you should do at a time of crisis, to stop the risks in a weak banking system from crystallizing all at once, and making things worse than they need to be. The case for doing so is all the stronger when you have good reason to think the crisis is likely to be short-lived, and that all you have is a liquidity crisis, rather than a solvency one. It’s an argument that the U.S. and Europe have been thrashing out ever since 2008.

Russia thinks its crisis will be temporary, because it’s caused by an oil market that is currently overshooting in reaction to a supply shock and will, in time, return to a price level closer to the long-term average, one which will allow the economy to carry on as normal (albeit with a bit of belt-tightening). Hence the current liquidity squeeze on banks from panicked customers is just something that has to be ridden out. It’ll all be alright in the end.

In this spirit, banks will no longer have to mark their bond portfolios to market prices. They can pretend their holdings are worth 100 cents on the dollar, rather than the 20 cents they’d get if forced to liquidate today. They’ll be able to book foreign currency loans at exchange rates that are three months out of date. Both measures reduce the amount of (ruble-denominated) capital that they have to hold to meet legal norms.

It gets better. You can now transfer all of your foreign currency-denominated credit risk to the Central Bank, which will now accept FX claims on companies as collateral for loans in dollars. In other words, let the CBR worry about getting the money out of a Cyprus-based trading affiliate in the bankruptcy proceedings if the worst comes to the worst. Strictly speaking, the credit risk is not directly transferred as it would be under an outright sale, but the effect is much the same: you get the cash today, and we’ll worry about the loan quality another day.

Banks will also be allowed to offer higher rates on deposits to encourage people to keep their money in the system. That breaks with the previous logic that banned super-elevated deposit rates because they’re normally the last resort of a bank that’s going under.

But the pièce de résistance here is the very distillation of what debt crisis junkies call “Extend and Pretend.” Even if you have to restructure your loans, delaying repayment, changing their currency and cutting the interest rate, you still won’t have to change the risk-weighting you give to that loan (so you still won’t have to hold more capital against it).

This gives state-backed companies (whose local-currency debts largely carry a zero risk-weighting under Basel III rules) carte blanche to default to domestic banks, because the lenders will be able to pretend nothing has happened (as regards holding capital against the loans).

Loss recognition, be damned! President Vladimir Putin has often talked of his country’s pivot to China – here it is in glorious action.

Another provision has much the same effect, suspending risk-weightings on loans to companies affected by sanctions. Heck, even if you do have to recognize a loss on a loan, the CBR will now give you two years, rather than one, to provision against it.

As noted, this can all make a degree of sense on one basic assumption: the crisis is temporary, and your clients will actually stay in Russia and work out their problems honestly.

History suggests, however, that many would rather just buy a one-way plane ticket to London and spend the rest of the money they owe you fighting against extradition.

As so often when regulators take such measures, the wish is father to the thought. It’s a gamble and it may yet pay off–at least partially–if oil prices rebound. It will make it impossible for western banks to lend to any Russian bank, but then they had already stopped anyway, so little is lost in the short term.

But if sanctions aren’t lifted, and the price of oil stabilizes next year around $60/barrel, then Moscow’s banking sector will look like something out of Michael Jackson’s Thriller video by next summer.