Fed says it will be ‘patient’ about future interest rate hikes 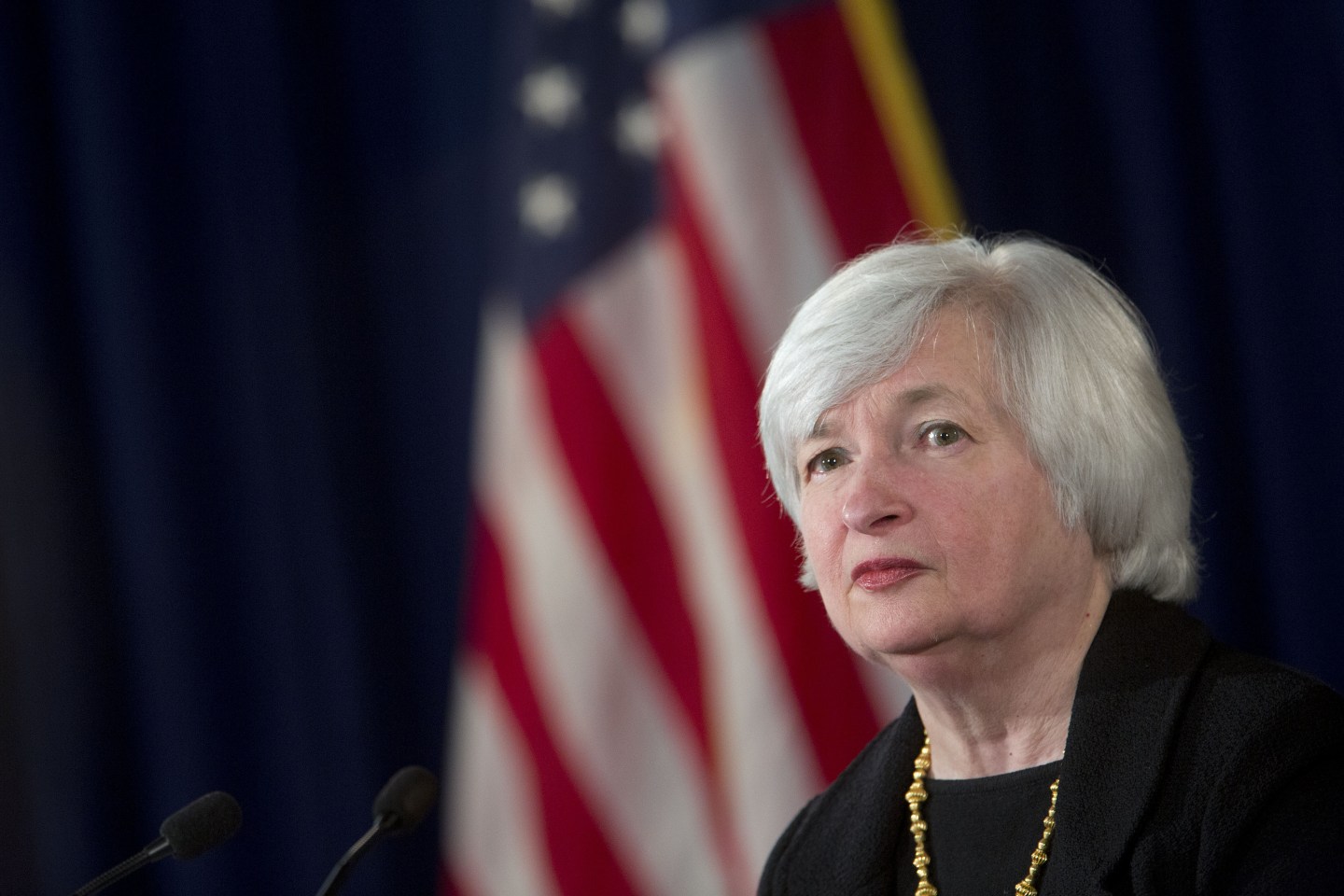 The Federal Reserve adjusted language about when it will consider raising interest rates, although the central bankers said it didn’t signal any change in policy.

The Federal Open Markets Committee said Wednesday that it will be “patient” in deciding when to adjust monetary policy, switching from its previous language that the group would maintain low rates for a “considerable time.”

“This doesn’t represent a change in our policy intentions,” said Chairman Janet Yellen in a press conference following the FOMC’s final two-day meeting of the year. “The committee decided some modification to our guidance is appropriate at this time.”

The minor adjustment in language is bound to give pause to economists and investors about the Fed’s plans. Many of them expect the Fed to increase rates in 2015 as the U.S. economy improves.

The wording change is in line with what the Fed committee said in the run-up to raising rates in 2004 following a period of low interest rates. John Canally, chief economic strategist for LPL Financial, said the language may continue to be used in coming months “as transition words” until “it becomes clear to FOMC members that the overall economy, the labor market, and inflation are well on their way toward hitting the FOMC’s targets.”

The Fed signaled that it will continue to rely on economic indicators in determining when to raise rates from their current near-zero level. Low rates have been in place since December 2008 during the economic crisis as a way to help stimulate the economy.

Overall, the committee pointed to an improving U.S. economy while remaining silent about financial turmoil abroad. Russia’s currency in crisis while the Eurozone continues to struggle.

Instead, the FOMC focused on the improving labor market while brushing off concerns about slowing inflation. The Fed aims for a 2% inflation target. Rising prices would indicate that the U.S. economy is starting to heat up, but that hasn’t happened recently, primarily due to plummeting oil prices. Prices fell 0.3% in November, the Labor Department said Wednesday.

“On balance, a range of labor market indicators suggests that underutilization of labor resources continues to diminish,” the Fed said in its statement. “The Committee expects inflation to rise gradually toward 2% as the labor market improves further and the transitory effects of lower energy prices and other factors dissipate.”

The Fed concluded its third round of the stimulative bond-buying program, known as quantitative easing, in October and has been reinvesting principal payments back into its own holdings. The policy, which will maintain in place, helps keep its longer-term holdings at sizable levels and “should help maintain accommodative financial conditions.”

The FOMC’s next meeting will be the end of January.