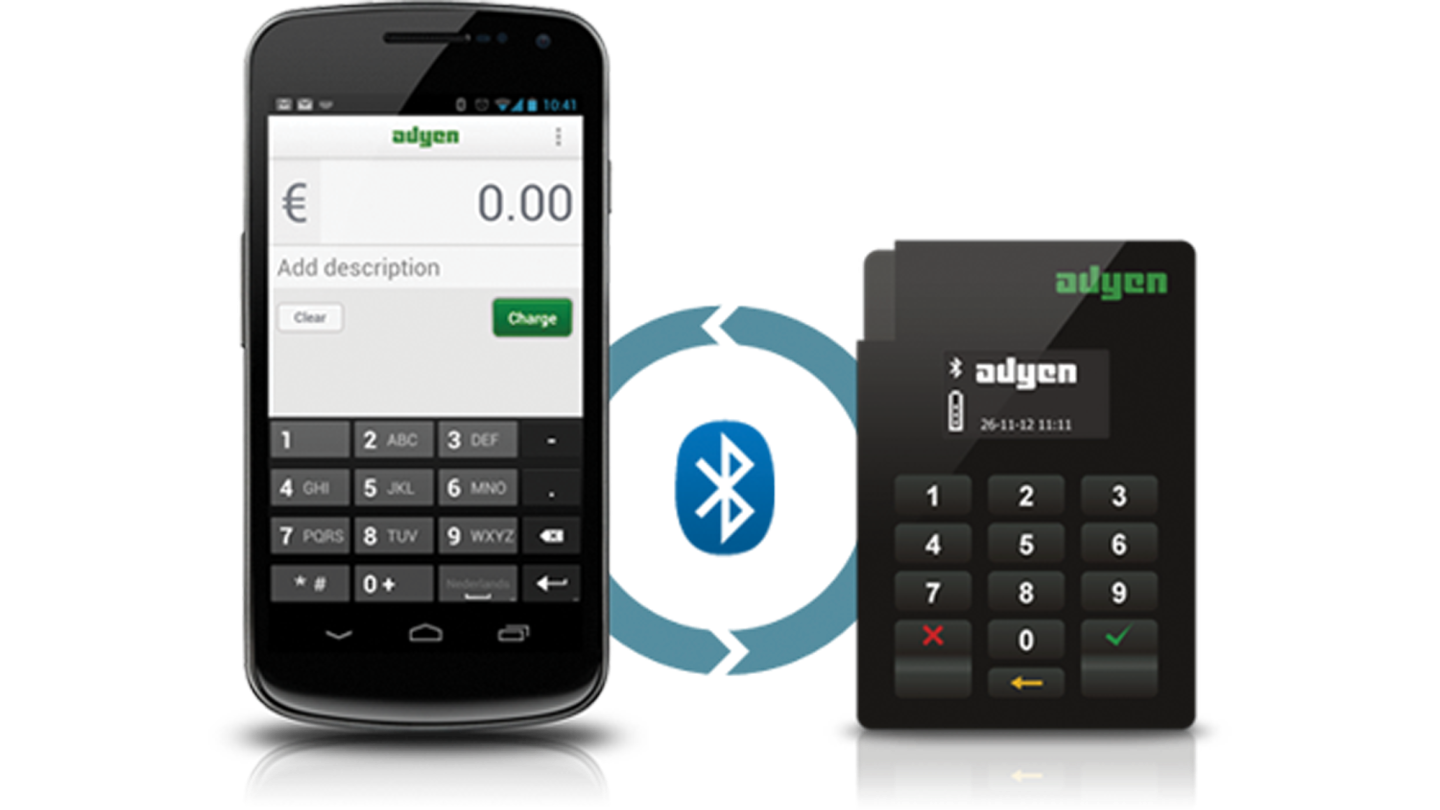 Adyen was formed in 2006 by Pieter van der Does and Arnout Schuijff, a pair of Dutch entrepreneurs who previously worked together on Bibit, which later was rolled into WorldPay. The idea was to create a fully-integrated payment technology solution that would work regardless of merchant type, payment type or geography. Not just putting a slick user interface on someone else’s infrastructure, or featuring separate systems for online, mobile and physical payments.

Today, Adyen says that it has over 3,500 merchants using its platform, which supports more than 250 payment types in 187 countries. Among its customers are Airbnb, Burberry, Facebook, Spotify, Vodafone and Yelp. It also was an early adopter of Apple Pay, and works with such payment solutions as Alipay in China, Boletos in Brazil and Qiwi in Russia.

All of this integration is designed to Adyen widen the notoriously-thin payment processing margins, and also to help merchants increase sales.

“Most of the other companies out there either are a kludge of assorted systems that don’t really work with one another, or they are one part of the problem that solves the other parts by riding on the back of someone else,” says Aaron Goldman, a principal with General Atlantic. “But what Adyen has done is build something from the ground up, which makes it very scalable.”

Ayden Senkut of Felicis Ventures adds: “What happens a lot with Silicon Valley entrepreneurs say ‘Let’s do a great UI and let someone else do the plumbing.’ But this is a full-stack payment firm, which is what got us so excited originally. It’s so hard to handle all of it, which is one reason why Braintree worked with them internationally.”

Adyen reported $95 million in revenue for 2013, and word is that it’s on track to at least double that figure in 2014. The company plans to use much of the $250 million for working capital, although some will be used to provide partial liquidity to early investors and employees (including to cover Adyen-related tax obligations for certain employees based in The Netherlands).