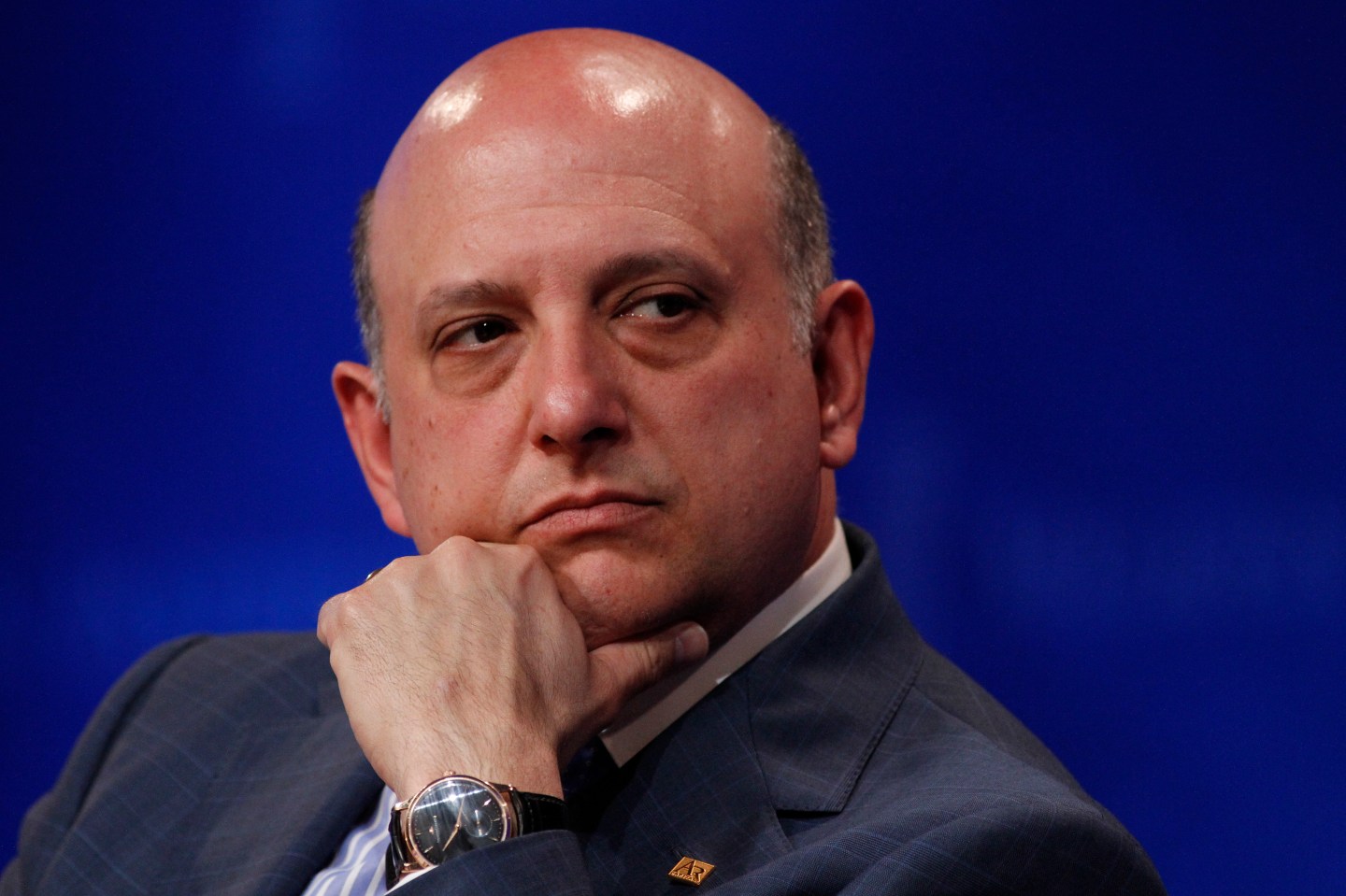 Shares in American Realty Capital (ARCP) tumbled roughly 8.5% after the company announced that it’s founder and chairman, Nicholas Schorsch was stepping down from his post and leaving the boards of real estate funds managed by Cole Capital, a subsidiary of ARCP.

The move comes in the wake of an accounting scandal at the fund, which manages over $30 billion in real estate assets, including more than 500 Red Lobster locations and the largest portfolio of single-tenant houses in the country.

Its audit committee admitted to the SEC in late October that it overstated it’s adjusted funds from operations, a key earnings measure for REITs, by $23 million. The audit committee also suggested at the time that “the error was identified but not corrected” by ARCP executives. The announcement erased roughly a third of ARCP’s value at the time.

Industry watchers argue that the personnel shake up could be aimed at restoring faith in the company on the part of investors, as a fund of this nature lives and dies through its ability to attract capital.

Kevin Gannon, a managing director at Robert A. Stanger & Co, an investment bank that tracks the REIT industry told The Wall Street Journal that the moves today suggests, “It doesn’t appear that the preliminary investigation is going well,” and that “It’s unprecedented to have three top executives at one of the largest REITs in the world step down on the same day.”