Ford teams up with Blackberry to revamp its in-car technology 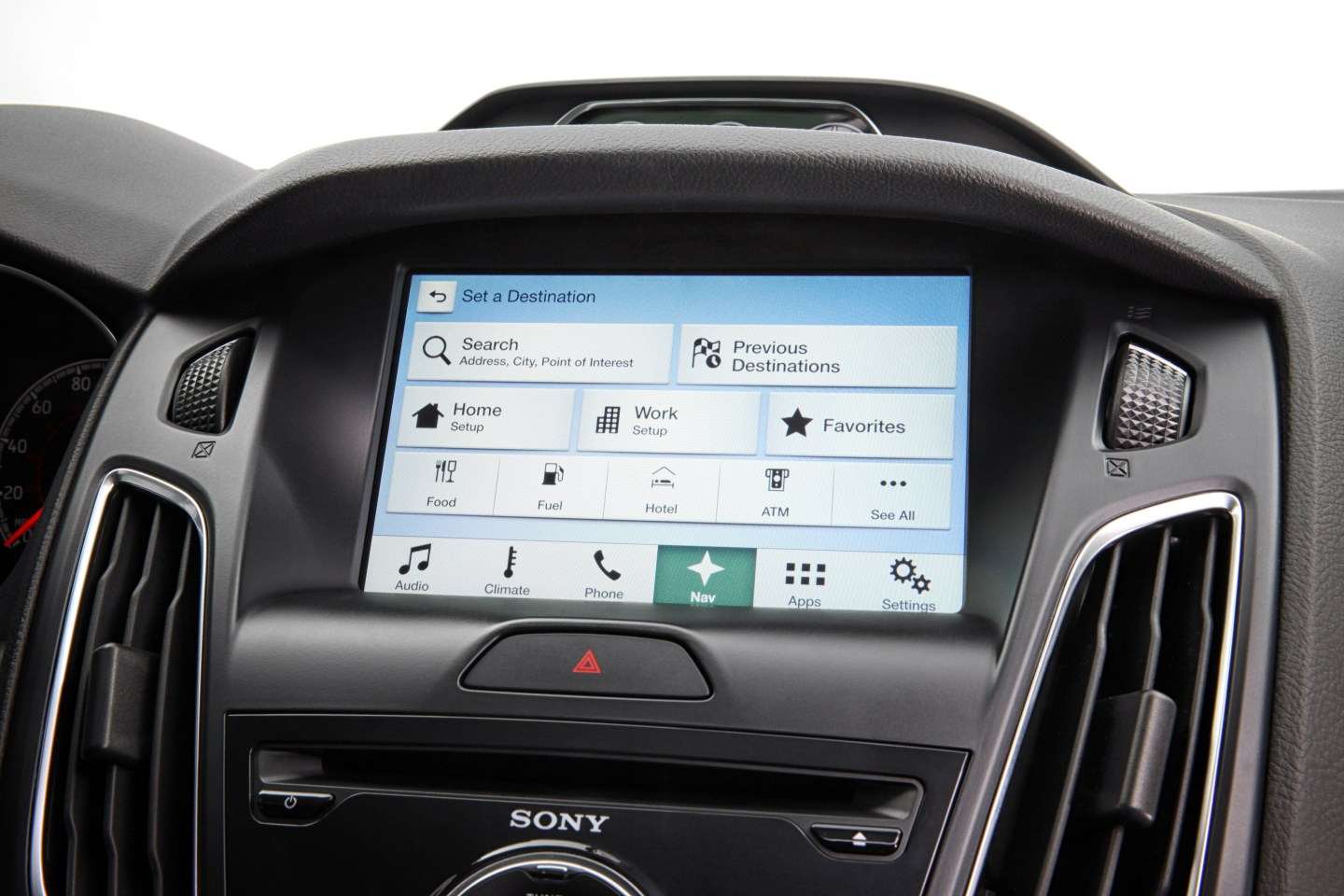 With âOne Box Search,â SYNC 3 users can look up points of interest or enter addresses in much the same way they use an Internet search engine.
Photograph by David Freers — Ford

You may have been surprised yesterday when Ford abandoned Microsoft and said its new Sync 3 telematics system would instead be run on an operating system from a company owned by Blackberry.

Blackberry? In a post-iPhone world, could Ford be any more unhip?

The surprise, though, is unwarranted. QNX, the company providing the operating system for the infotainment in Ford (F) vehicles starting next year, may be owned by Blackberry, but it has a history all its own when it comes to in-vehicle technology.

QNX is the operating system used by many other manufacturers, including General Motors (GM), Audi and Mercedes. Plus, the company started as an independent outfit and has actually been purchased by Blackberry twice (the last time was when the Canadian telecom company (BBRY) was still known as Research in Motion.)

QNX is known for security and safety, according to IHS automotive senior analyst Mark Boyadjis. QNX’s history with autos makes the company particularly aware of these issues, while a company like Microsoft (MSFT) — which ran Ford’s old system — may not has as much experience in the area, said Boyadjis.

“There’s no such thing as a safety critical function in a tablet,” he said. He also noted that QNX has been able to “underpin things like collision notification and driving aids.”

So adding Ford is just another feather in QNX’s cap. They’ll be facing a lot of competition, though, including from big players such as Nokia (NOK) and Google (GOOG). But there’s one company that Boyadjis doesn’t think we’ll see creating its own platform for automotive infotainment: Apple (AAPL).

That doesn’t mean the company isn’t getting into the business at all. It has launched CarPlay, a software program that makes it easy to connect your phone and run apps through your car. But it likely won’t be developing its own operating system.

Or Apple would have to develop its own car, and while you never know what’s cooking in Cupertino, that scenario just seems unlikely.