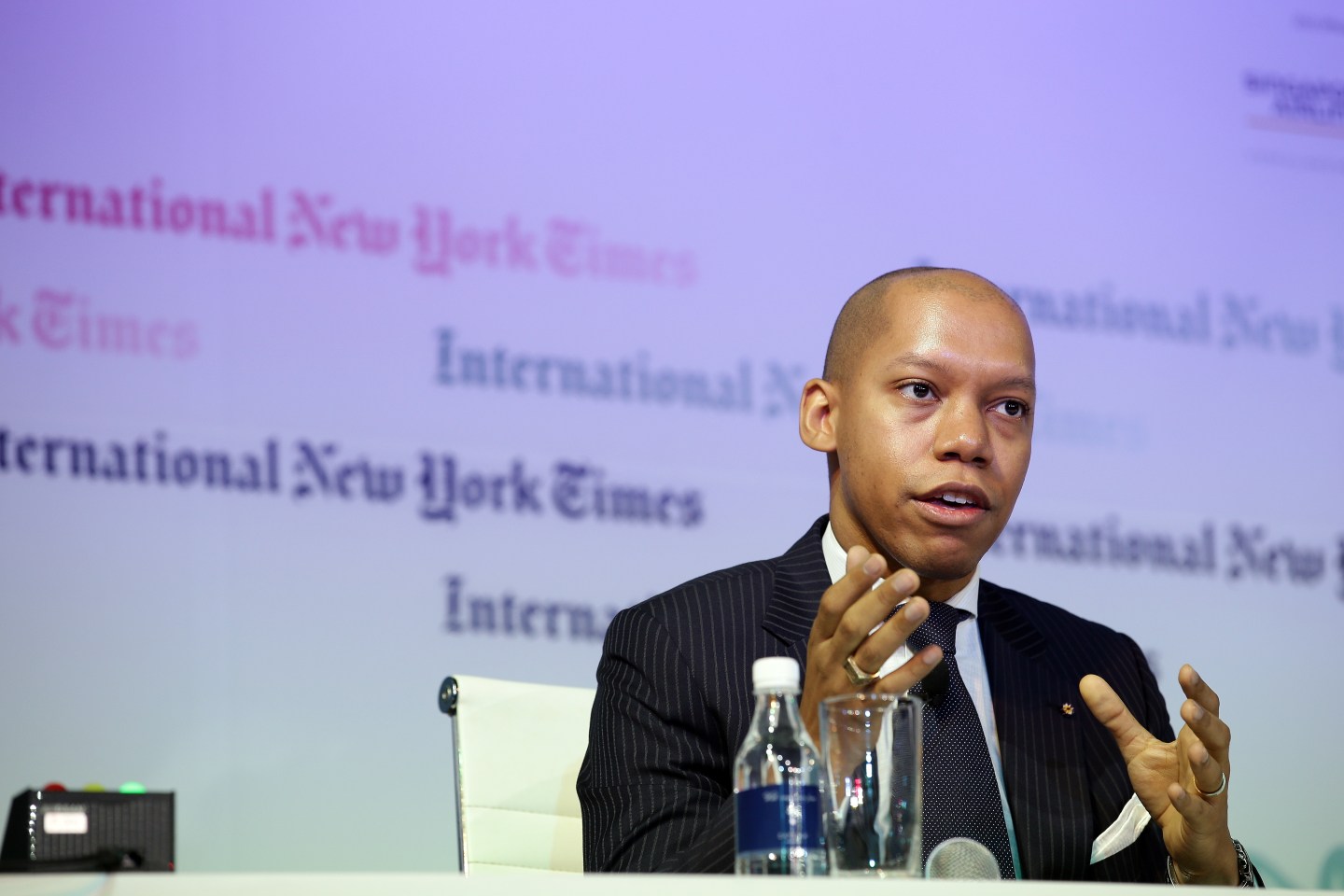 For most of us, fascination with the ultra-wealthy is a pastime. To the sellers of yachts, mansions and jewelry, as well as to fundraisers and portfolio managers, the finding, tracking and pitching of the uber rich is serious business.

The platform’s database so far includes more than 100,000 profiles spanning the globe, each representing a net worth believed to be more than $30 million, based on publicly available information. This collection represents a half or less of the world’s total of such individuals; and it’s a number that keeps growing.

Co-founded by Mykolas Rambus and David Friedman, Wealth-X competes with Wealth Insight, Wealth Engine, another digital venture, as well as Relationship Science. Employing a staff of more than 200 in 13 offices, Wealth-X builds profiles and dossiers of individuals.

A year’s subscription to the service costs $18,000 and includes the services of Wealth-X employees, who will sketch the interlocking relationships among the ultra wealthy and fellow members of corporate and philanthropic boards. The company’s subscriber list currently numbers more than 300.

So-called “social mapping” could snag an introduction to, say, a reclusive oil wildcatter who serves on the same symphony board as a friend, client or acquaintance of a Wealth-X subscriber.

“We’re used by eight of 10 of the largest global banks, most Ivy League schools, every yacht manufacturer and several dozen high-end retailers,” said Rambus, speaking from a conference on wealth in Paris. “We’re starting to see an increasing number of casinos become interested in us.”

Rambus, a native Detroiter, is a management alumnus of the Massachusetts Institute of Technology. Five years ago, while employed at Forbes magazine, he was trying to persuade Forbes to expand, digitize and commercialize its Forbes 400 list of the world’s wealthiest people.

“We had lots of meetings and discussions but never could quite come up with a decision and an execution plan,” he said.

Rambus resigned from Forbes and came up with his own plan, in collaboration with Friedman, whom he met socially.

Forbes, in the meantime, has created a global billionaires list, numbering 1,645, including 268 new members in the latest year. Rambus thinks the number is poised to double at least in the next decade or so, creating tremendous opportunities for organizations that sell luxury items, as well as colleges, foundations and other institutions.

“For organizations in this ultra wealthy space, the opportunities are tremendous. We are still at the beginning of a massive wealth creation wave,” he said. “The broader base of UHNW individuals is set to expand as well.”

Some UHNWs no doubt like to fly below the radar and aren’t pleased that it’s easier than ever to lead solicitors and marketers to them. Some have contacted Wealth-X to let them know the database’s info is spot on – and a few have furnished fresh information.