What does McDonald’s have to do to stop its downward spiral? 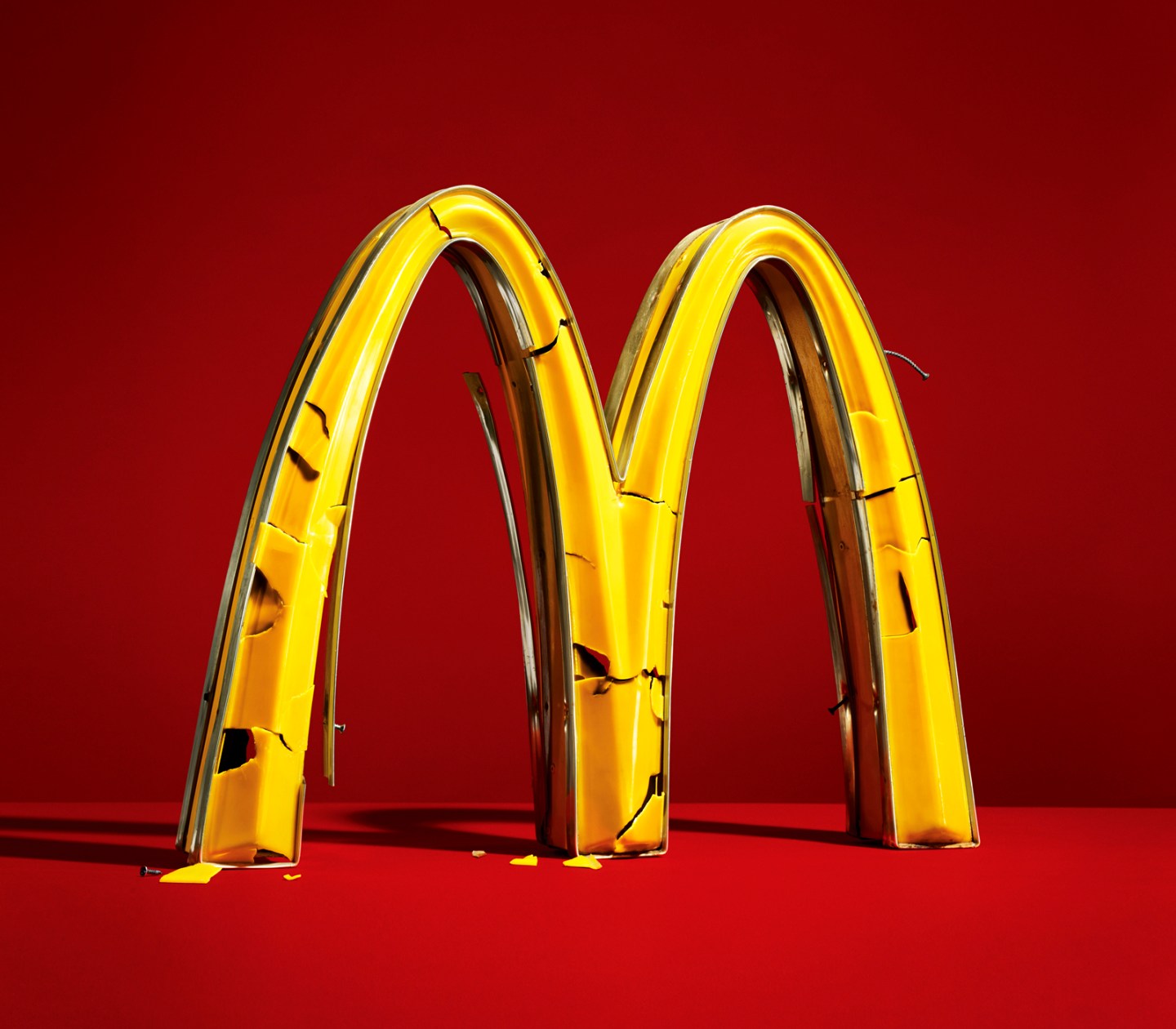 After months and months of depressing earnings reports, one question must be on every McDonald’s (MCD) exec’s mind: How on earth can we turn things around?

Same-store sales fell 2.2 percent globally and 4.6 percent in the U.S. in November, McDonald’s reported on Monday. The chain hasn’t seen any growth sales in the U.S. for over a year.

How can the fast-food chain pull itself out of the rapidly deepening rut? Here are four possible ways to turn things around.

Go fast-casual. As the fast-casual business increasingly cuts into the market for fast food, it may be time for McDonald’s to try and ditch its cheap but low-quality reputation.

It seems the chain may be heading that way. “Today’s consumers increasingly demand more choice, convenience and value in their dining-out experience,” McDonald’s CEO Don Thompson said in a statement.

At least some McDonald’s locations are focusing on boosting the choice aspect, with a customizable menu that offers more options – and pricier burgers. McDonald’s “Create Your Taste” test platform is now expanding from four California stores to 30 locations in five more states, reports USA Today. By 2015, 2,000 U.S. locations will offer the menu platform, which allows customers to order more high-end burgers with toppings like eggs, smoked bacon and grilled mushrooms via tablet-like kiosks. The higher-quality burgers cost substantially more, with a customer burger with a drink and fries coming in at around $8.29, according to USA Today.

The option is additionally expanding nationally in Australia, where the platform has also been widely tested. Incidentally, Australia was the only bright spot in McDonald’s Asia/Pacific, Middle East and Africa (APMEA) same-store sales, which dropped 4 percent despite Australia’s positive performance.

Serve more chicken. With the expansion of the “Create Your Taste” platform, McDonald’s is adding a second meat to the menu: Chicken. Now customers will be able to build their own chicken sandwiches at the kiosks.

Chicken was the surprise MVP of the quick service industry in 2014, with chicken chains like Chick-fil-A and Bojangles thriving and restaurants across the industry adding more chicken to the menu. Servings of breaded chicken sandwiches have grown an average of 3 percent over the last four years.

Chicken is seen as a healthier option than burgers, whether or not the sandwiches actually have a higher calorie count, helping the trendy fowl to fit in with the fast-casual trend. Additionally, with increased beef and pork prices, chicken is an economically sound options for restaurants interested in expanding their menu. Maybe it’s time for the biggest burger chain in the world to downplay the hamburger and focus on chicken instead.

Simplify the menu. While the “Create Your Taste” menu sounds awesome in theory, it seems to run counter one of McDonald’s plans: simplifying the overstuffed menu.

McDonald’s maintains that to restore momentum in the U.S., it is “diligently working” to simplify the menu. However, in an October survey, the vast majority of franchisees stated that McDonald’s had failed so far to fulfill its promise to streamline the menu, something that has been on the company’s to-do list for about a year.

Regain China’s trust. McDonald’s U.S. same-store sales slump is disturbing for the chain in large part because there is no one problem the brand can focus on. At least in Asia, McDonald’s knows what the issue is.

The scandal surrounding a McDonald’s supplier selling expired meat has continued to damage McDonald’s performance in Japan and China. Currently, the chain hopes to fix the problem by leveraging menu options and deals, but ultimately the only fix is to wait it out.

Yum Brands, who was also affected by the meat supplier scandal, estimated in October that recovery in the region would take at least six to nine months. So, internationally at least, it’s a waiting game for McDonald’s.

With New Roastery, Starbucks Wants to be the ‘Willy Wonka of Coffee’