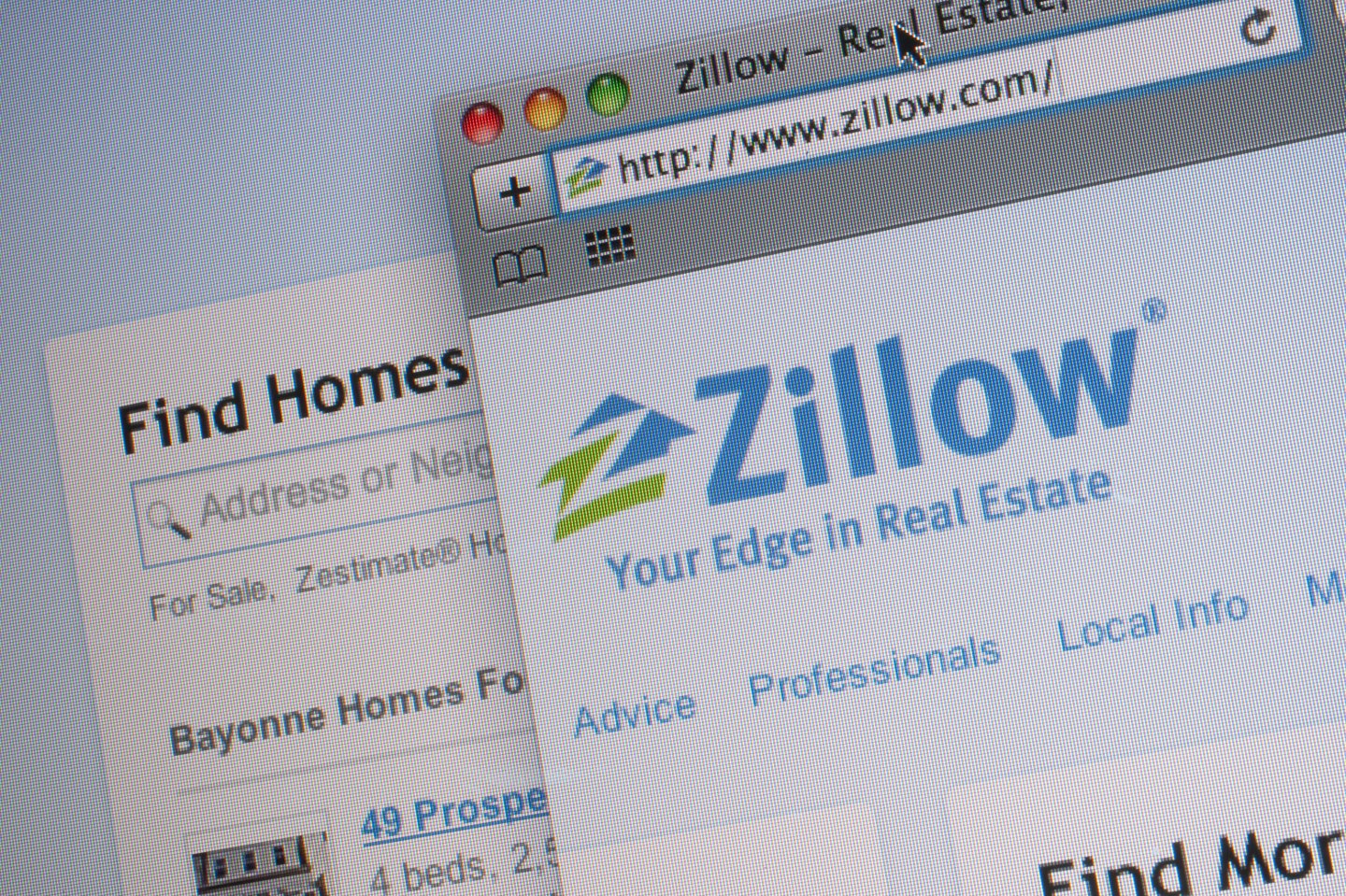 Charges of a “bro” frat culture and sexism have become rampant in Silicon Valley. Online real estate database company Zillow is the latest to be the target of complaints.

The company was hit with a discrimination and harassment lawsuit from a former female employee.This is the fourth labor-related lawsuit — all filed by the same law firm in the last two weeks — against the company’s Irvine, California office.

In the lawsuit complaint, Jennifer Young, a 41-year-old single mother of two, claims Zillow illegally fired her following a hospitalization for preexisting injuries from an automobile accident. The suit alleges that the injuries were exacerbated when Young was forced to stand “for up to three hours at a time, being wholly prohibited from sitting during these hours by her managers.”

In October 2014, the result, she claims, was hospitalization. She requested accommodation on her return for the condition, but says that managers reassigned her book of business to younger inside sales representatives and that she was eventually fired for “job abandonment” because of the hospitalization.

The lawsuit also alleges that Zillow has a “‘frat house’ and ‘boys club culture’ where binge drinking and the willingness to participate in lewd discourse was rewarded by lucrative assignments in the form of Zillow managers routing incoming calls for potential sales leads.” Young claims that because she did not participate in such activity, her sales manager would make such comments as “Are you too old to close?” and “try to keep up with us.”

Zillow sent Fortune.com the following statement: “It is clear that the narrative being pushed by this law firm through their multiple lawsuits is completely inconsistent with those who know and work with Zillow. We take any allegation about our workplace very seriously and are investigating these claims. We don’t tolerate harassment or discrimination of any kind.”

“Our people are our greatest asset. The behavior described does not accurately depict our culture or the 1,200 Zillow employees who work hard and treat each other with dignity and respect. It’s incredibly important to us to create and maintain a work environment that is safe, comfortable and inclusive for everyone.”

In the most recent of the other three lawsuits, former sales employee Rachel Kremer accused the company of “sexual torture” and a “pervasive culture of degrading women,” according to the filed complaint. The lawsuit lists includes a number of sexually harassing emails and text messages, which represented “types of communications from Zillow management [that] were commonplace during Ms. Kremer’s employment.”

Zillow released a statement at the time, calling the behavior “appalling and completely inconsistent with Zillow’s core values” and noted that since first informed of the issue, the company investigated the charges and fired two employees in the Irvine office.

By Silicon Valley standards, Zillow has a relatively gender-balanced leadership team, with two women in top roles (Chief Marketing Officer Amy Bohutinsky and COO Kathleen Philips). There are no women on the board of directors.

According to the Orange County Register, one of the other lawsuits involved a claim by Ian Freeman that that the company failed to pay overtime, pressuring employees to work early, late, and through lunch breaks without pay. Freeman’s suit claimed that 120 inside sales representatives were owed $5 million in overtime. The fourth suit, filed by current employee Ashley Boehler, alleged that he was given poor reviews and had lucrative accounts taken from him because he exposed credit card fraud, forged contracts, and the use of unlicensed agents.

Mark Gerarago is a celebrity attorney who has represented such people as Michael Jackson and Chris Brown. He heads one of the two firms representing the plaintiffs suing Zillow. Matthew Hoesly, an attorney with the firm Samini Scheinberg, the second firm representing the plaintiffs, says current and former Zillow employees have been contacting his firm “on almost a daily basis.” Although the bulk have been from the Irvine office, Hoesly says that the firms have also heard from employees at the company’s Seattle headquarters.

Zillow has seen some remarkable success, with shares up more than 4 percent today to $120. After two previous attempts, Zillow closed a deal to buy rival Trulia last month.