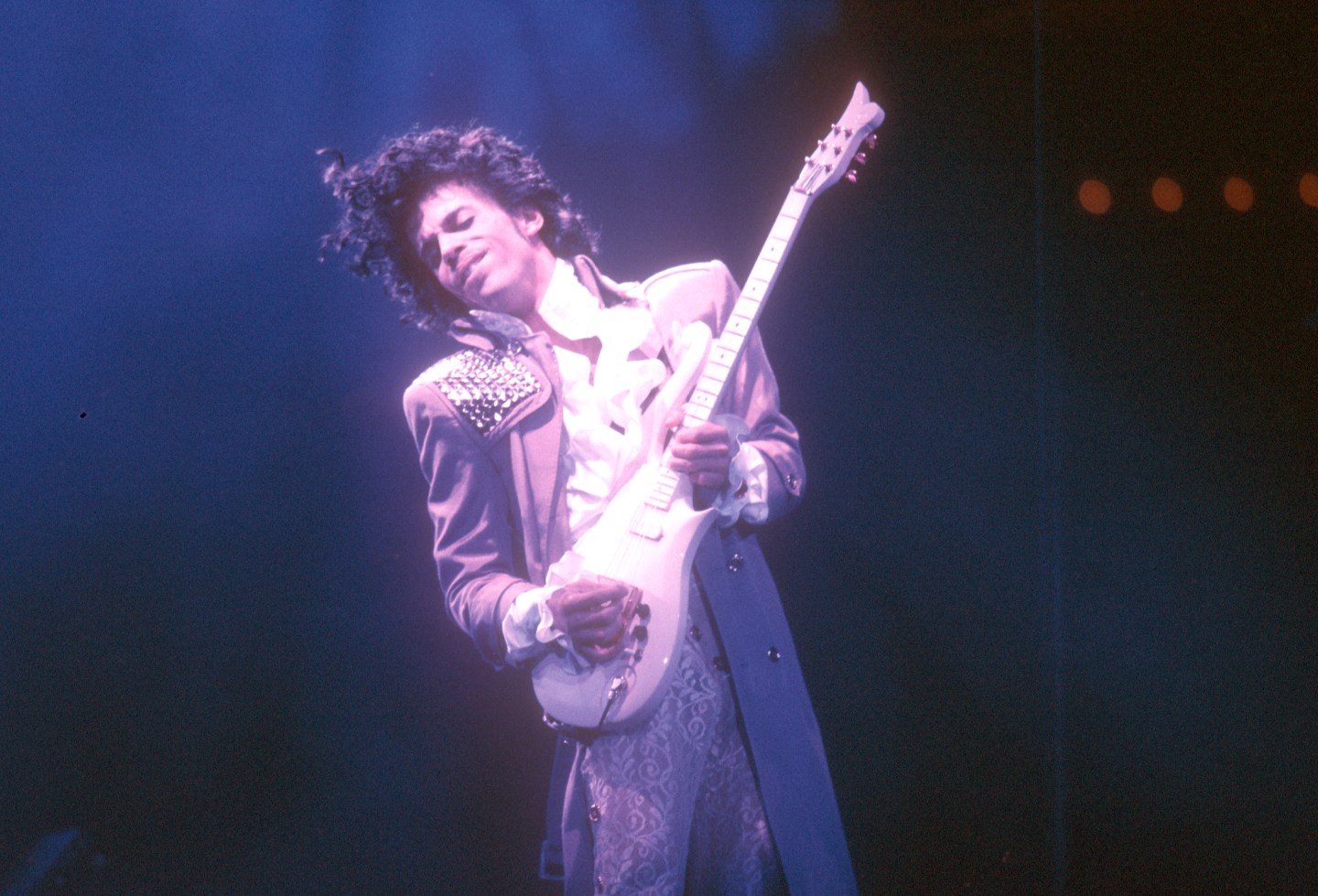 The economy is rockin’ again! Sort of.

On Friday, the Labor Department reported that job growth surged in November. In the past 11 months, U.S. employers have added nearly 2.7 million jobs. That’s the fastest job growth we’ve had since 1999, a year in which the economy was truly robust, but also inching closer to a plunge.

Here are a few other ways to compare today’s economy to what we had in 1999.

At the end of 1999, the portion of the population that was working was the highest it had been at any time in the nation’s history. Much of this had to do with demographic shifts: women had been steadily joining the workforce for a couple decades at that point. Meanwhile, not even the oldest baby boomers had reached retirement age.

Fast-forward to 2014, and the trend of more women joining the labor force looks to have come to a close. At the same time, the aging of the United States’ populace means that there are fewer working-age people as a percentage of the overall population. There’s also evidence that a sinking labor participation rate is a sign that the U.S. economy has become less dynamic. The fact that labor force participation even for working-age Americans (25 to 54 years old) is at 80.8%, down from a high of 84.6% in 1999, suggests that the decline isn’t only a product of an aging society.

Stocks are up 12% this year. That’s pretty similar to 1999, when the market in the first 11 months was up 16%. But the big difference is how confident investors seemed back then that the market and, by extension, the economy would keep rising. How much more confident? The price-to-earnings ratio of the S&P 500 index is a pretty good measure of investor enthusiasm. Back in 1999, it was 59% higher than it is today.

In 1999, U.S. GDP growth was steadily accelerating. This year, economic grow is up, but it has been choppy. (And, yes, we had bad weather in 1999. The Blizzard of 1999. Look it up.) For the first nine months of 2014, GDP growth averaged 2.1%. And it was lower in the third quarter than it was in the second. Back in 1999, the nine-month average GDP growth was a significantly higher 3.8%. And the growth in 1999 was a continuation of a trend that the economy had been experiencing for the past few years. GDP growth averaged 4.5% in both 1998 and 1997. These days, five years since the recession, we are only now pulling out of our growth slump. Last year, GDP growth was a meager 2.2%. That makes this year’s gains off of that lower hurdle less impressive.

Perhaps the single biggest difference between the economy of today and that of the late 1990s comes down to wage growth. While wages grew 0.4% over last month, double what economists were expecting, they have barely grown in real terms over the past year. That’s a far cry from what we saw from 1995 to 2000, when a very tight labor market led employers to give generous raises, which in turn led to increases in average worker pay by 2.4% every year, above and beyond inflation.