Why India will be the world’s second biggest smartphone market 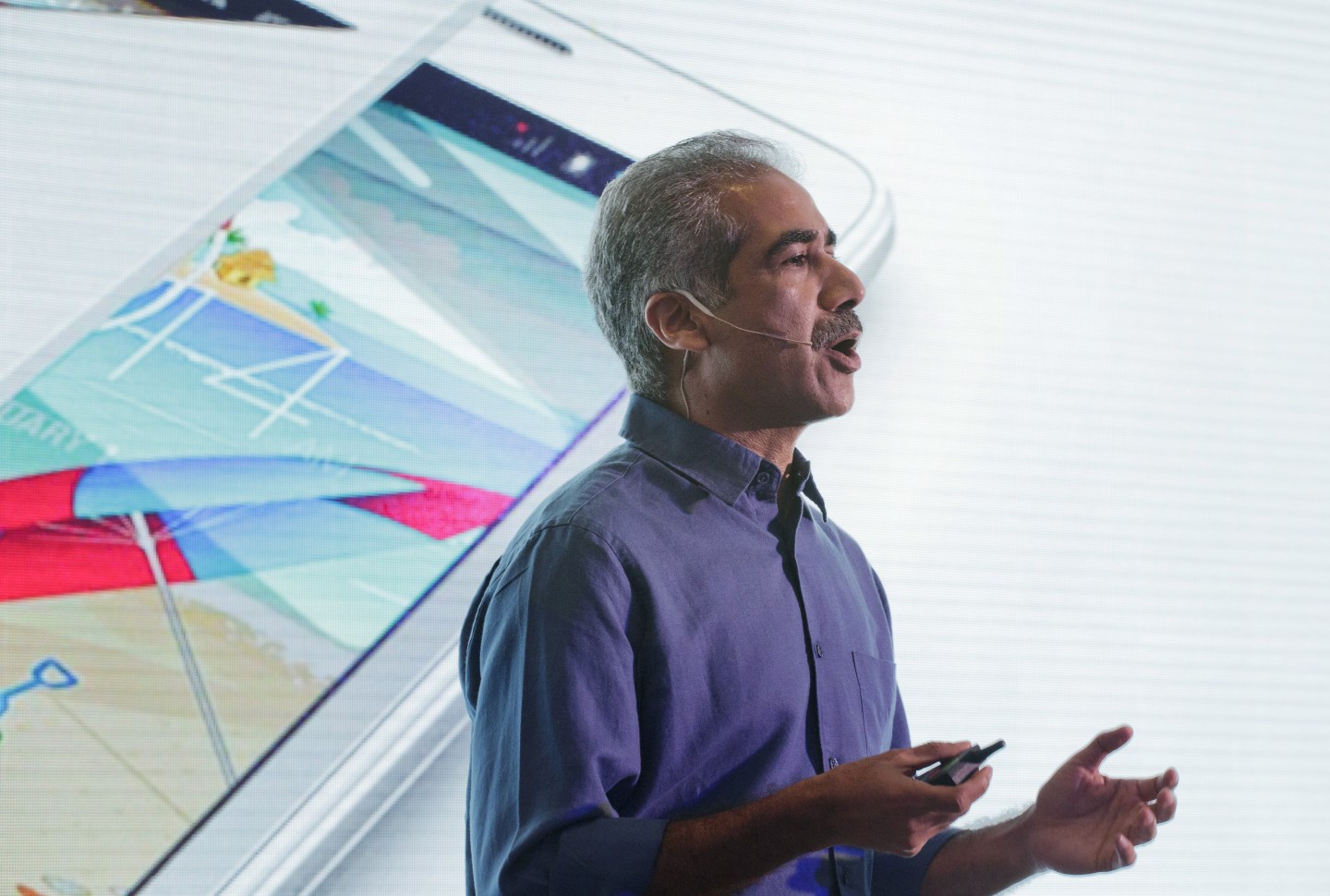 When it comes to the computing products I study — TVs, smartphones, tablets and PCs — I tend to talk primarily about what’s happening in China and the West. That’s mostly because China and the U.S. are the largest markets by population for consumer tech.

And while there’s a great deal of competition in these two markets, they’re quickly becoming replacement-focused — that is, most consumers aren’t buying entirely new products, but replacing older models. That’s sending growth rates for things like smartphones, tablets, and even PCs plummeting.

India, however, is a completely different story.

India will be the world’s second largest smartphone market. With a population of just over 1.2 billion, India has nearly as many people as China. Yet, unlike China, India’s smartphone penetration is still extremely low. More than 900 million Indians have a mobile subscription, but only about 110-120 million have a smartphone, according to most estimates.

What does that mean? India represents the next big growth opportunity for smartphone makers — yet it will also come with many challenges for global players looking to compete in the region.

As I’ve studied China, the U.S. and India, it became clear each of these populous regions are very different when it comes to consumer tech. Each country’s unique culture plays a role in how local consumers view, purchase and use technology. This explains why local hardware companies are gaining an edge over foreign ones.

As I pointed out in this analysis of regional smartphone market trends, India is still anyone’s game from a hardware standpoint:

This model predicts that Micromax, an Indian brand, is poised to overtake Samsung as the number one smartphone vendor by quarter within the next six months.

Watching local brands rise to power in China and now in India is truly fascinating. While China is a relatively price-sensitive region, India may be even more so. That’s not entirely due to economics, but largely because Indian consumers have what is called a “value for the money” mentality. They tend not to pay more for something when a lower-priced product gives them more value for their cash.

But Indian consumers, like many consumers, don’t want cheap products — their focus is on finding good specs at a good price. This will be a key metric as smartphone vendors look to convert India’s large feature phone user-base to smartphones. Android One, Google’s developing-world focused smartphone software, will play a role in driving feature phone to smartphone conversion. Google (GOOG) is aggressively looking to gain a foothold in India, and Android One serves a key role in that strategy. Currently, Android One has a number of hardware restrictions in order to keep the price down. I believe this will change over time as Google continues to keep Android One hardware both price- and spec-competitive.

Still, it will be tremendously difficult for any company to make money on hardware in India. Instead, companies will have to look to monetize services more than hardware. This is why Google could be well positioned to compete, but also perhaps China’s Xiaomi. Given the green field that is India, Xiaomi’s services model, which in many ways competes directly with Google, has as good of a chance as any to gain a foothold.

Outside of Xiaomi and Apple, Motorola is the other foreign brand that I’m keeping an eye on. Motorola has been catering strongly to the value for the money mentality and seeing steady growth in sales from India.

Ultimately, this is exciting for both the country and the technology industry. As we saw with China, as smartphones have gained in popularity, a tech boom has emerged. We’ll soon see even more interesting innovations, particularly in software and services, come from India.