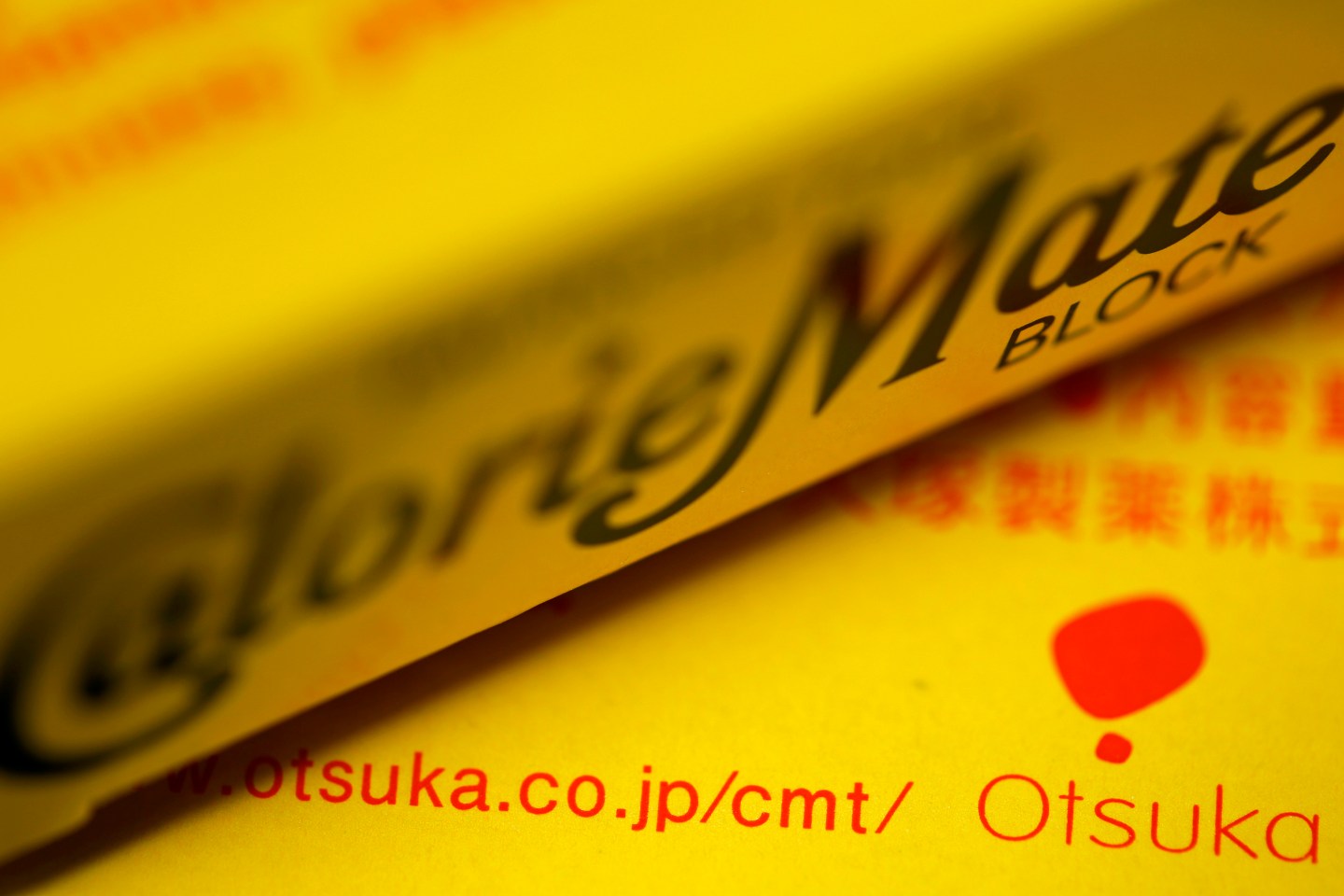 The Otsuka Pharmaceutical Co. logo is displayed on a box of the company's Calorie Mate nutritionally-balanced food in this arranged photograph in Tokyo, Japan, on Monday, July 21, 2014. Otsuka, the maker of Abilify, one of the worlds best-selling schizophrenia treatments, also makes health foods such as Pocari Sweat and Calorie Mate. Photographer: Kiyoshi Ota/Bloomberg via Getty Images
Photograph by Kiyoshi Ota — Bloomberg/Getty Images

The purchase will help expand Otsuka’s neurologic drug lineup ahead of the patent expiration for one of its top drugs Abilify, a treatment for schizophrenia. Once its exclusivity rights end in April 2015, the company will have to fend off generic competition for a drug that brought in $5 billion last year — about 40% of Otsuka’s total sales.

Otsuka will pay $17 a share in cash for Avanir (AVNR), a 13.3% premium to the drugmaker’s Monday closing price. The deal is expected to close in the first quarter next year.

The deal will create a company focused on central nervous-system disorders. Avanir focuses on neurological conditions, and paired with Otsuka’s expertise in mental illnesses, the deal will further focus the drugmaker on diseases affecting the central nervous system.

Avanir developed Nuedexta, a drug that treats pseudobulbar affect, a neurologic condition that causes involuntary crying or laughter. The Southern California drugmaker will operate as a unit of Otsuka America once the deal is complete.