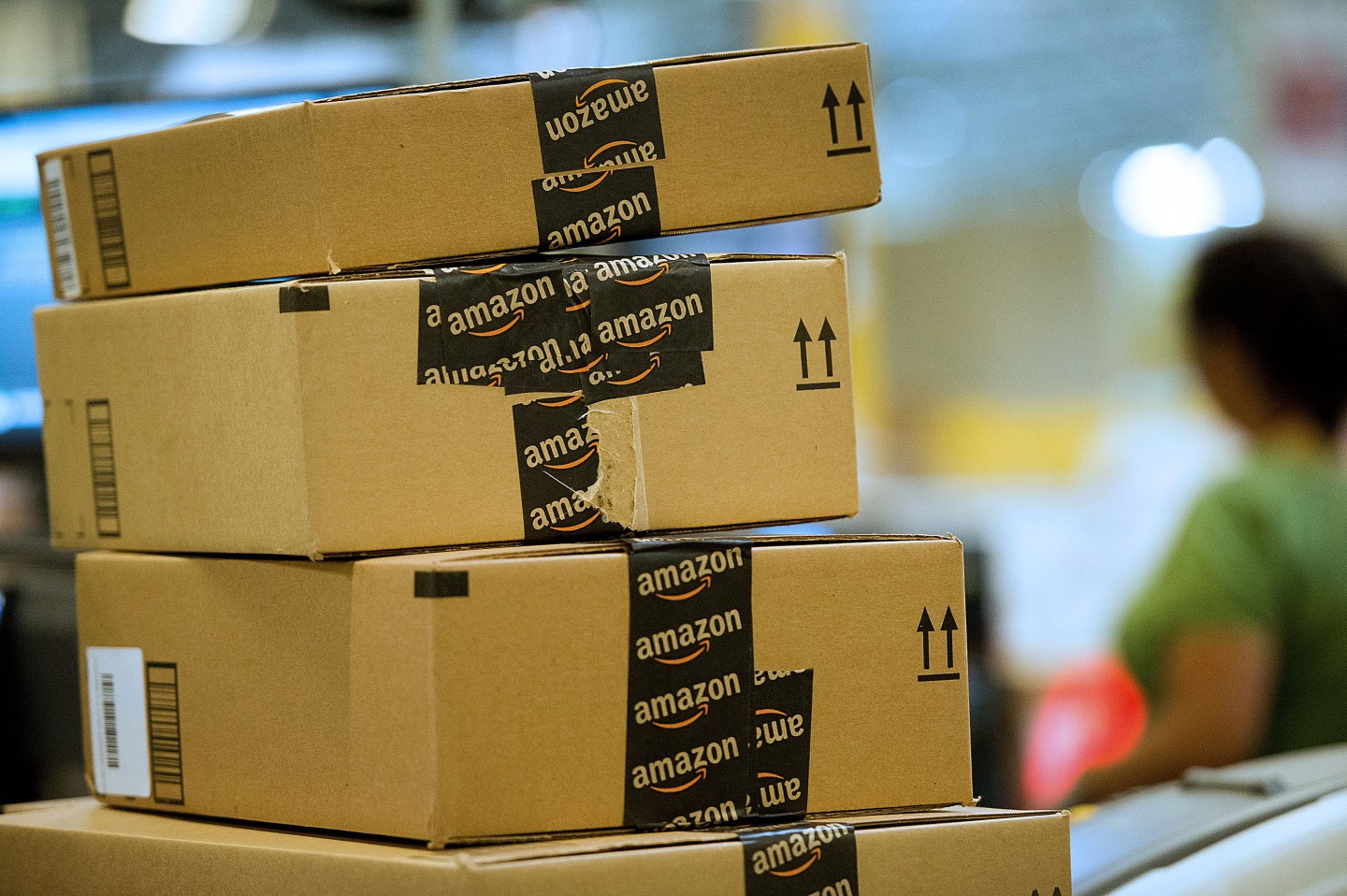 So much for the idea that Cyber Monday is waning as a shopping event.

E-commerce sales on the Monday after Thanksgiving hit $2.04 billion, up 17% compared to a year ago, according to analytics firm comScore, making it the biggest online shopping day ever, and the first to surpass $2 billion in sales. For the full five-day period, sales rose 24%, and e-commerce sales so far are running ahead of forecasts.

“Any notion that Cyber Monday is declining in importance is really unfounded, as it continues to post new historical highs and reflects the ongoing strength of online this holiday season,” said comScore Chairman Emeritus Gian Fulgoni.

The numbers come as a welcome tonic for retailers after the National Retail Federation estimated that sales, both online and in stores, over the Thanksgiving/Black Friday weekend were a bust.

Wal-Mart Stores (WMT), for one, said it had its biggest e-commerce day ever on Monday, though it didn’t quantify that success. Wal-Mart and other retailers, including Target (TGT) and J.C. Penney (JCP), have invested heavily in their e-commerce firepower to fight back against online shopping leader Amazon.com (AMZN) this holiday season.