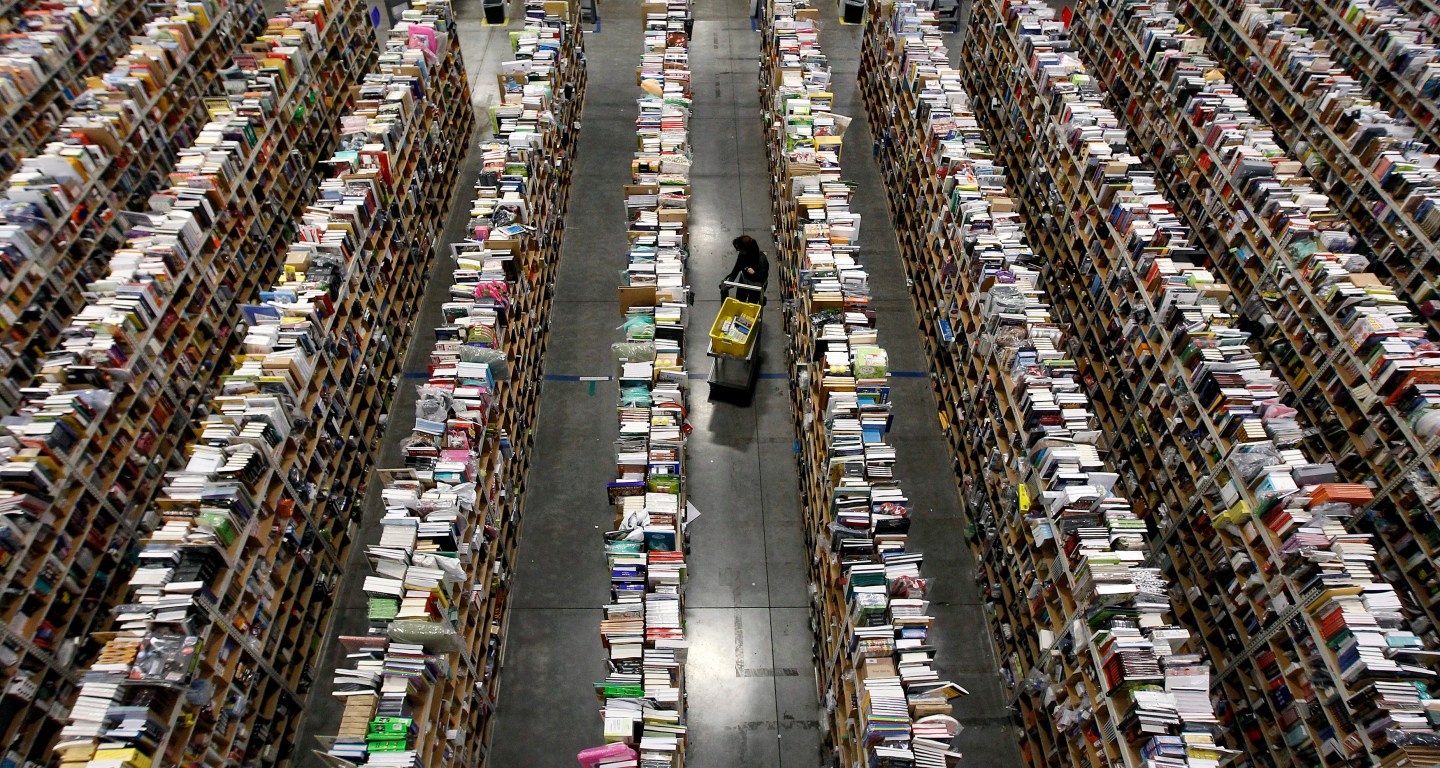 The Thanksgiving-Black Friday holiday weekend may have been a disappointment for retailers, but maybe shoppers were just waiting to buy everything online?

Online sales today, known as Cyber Monday, jumped 8.1% over last year’s numbers, according to preliminary data from IBM’s Digital Analytics Benchmark. The bump, as of 6 pm ET, follows the National Retail Federation’s announcement that overall retail sales fell 11% over the four-day holiday weekend, suggesting that some shoppers decided to stock up on holiday deals from the comfort of their computers and mobile devices rather than brave a mob scene at stores over the weekend.

IBM (IBM) previously reported that online sales over the weekend were up 17% over last year.

Cyber Monday, a marketing gimmick pushed by the e-commerce industry, marks the unofficial kick off the busy holiday online shopping season. Many online retailers including the digital operations of big bricks and mortar stores try to entice shoppers by offering discounts.

Despite the buzz, Cyber Monday isn’t actually the busiest day for holiday shopping. That generally comes later in the season, when shipping deadlines for Christmas are looming.

On Monday, shoppers seemed especially keen to scan for sales on their smartphones and tablets, as IBM reported that mobile sales accounted for 20.4% of total online sales on Monday — an increase of 30.1% over last year.

Interestingly, IBM’s analytics show that smartphone users accounted for more online traffic than tablets — 27.9% of the total, for smartphones, compared with 10.1% for tablets — but, consumers mostly used their smartphones for browsing, not purchasing. Tablets accounted for 11% of all online sales on Cyber Monday, while smartphones made up just 9.3%.

What’s more, users of Apple (AAPL) products did more shopping on Monday than Android users. Sales made via Apple devices accounted for 15.8% of total online sales today, compared to Android users accounting for 4.4% of sales.