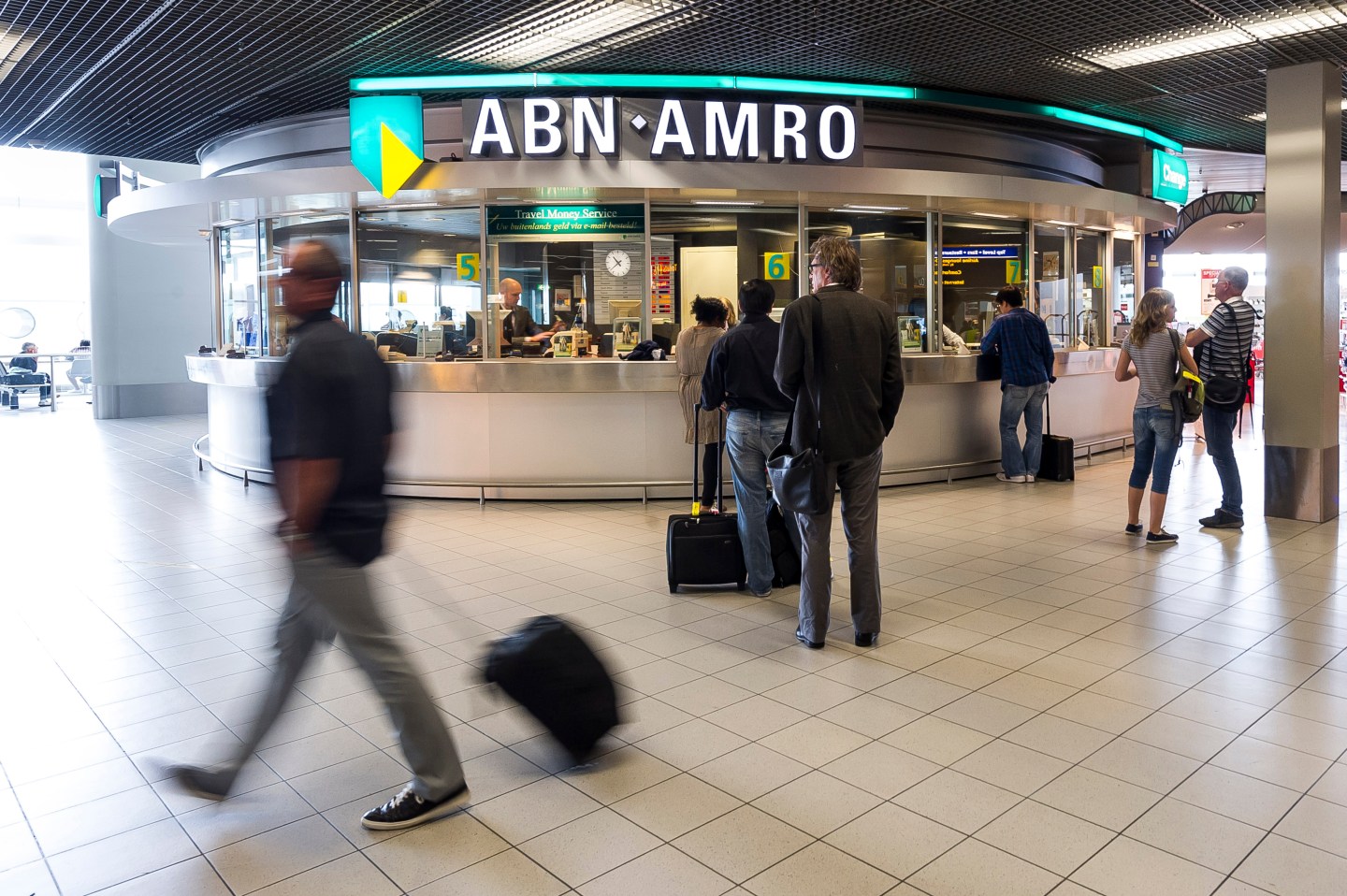 Amazon Web Services is still the clear market-share leader in cloud computing services, with more than 1 million customers including NASA, Netflix and Spotify and about 75% of the total market.

Still, its presence among large multinational companies is relatively limited. That is turning out to be helpful for would-be rivals like IBM, is scoring multi-billion-dollar cloud contracts that build on its legacy services and outsourcing businesses.

IBM’s latest deal was disclosed this morning in the form of a 10-year agreement with Dutch bank ABN AMRO. (The exact value wasn’t revealed.)

Under the pact, IBM will migrate ABN AMRO’s servers, storage hardware and other technology into a private, hybrid cloud installation. This sort of installation is the one preferred by many large companies because it provides more flexibility and security, while building on previous technology investments. Research firm Gartner figures that almost 50% of the biggest U.S. companies will run hybrid cloud services by 2017.

The pact is actually an extension of an existing outsourcing arrangement. The subtle difference is that the migration positions the bank to introduce new services more quickly and update how it handles support, according to a statement issued by IBM.

IBM announced a similar contract—worth an estimated $1.24 billion over seven years—with airline Deutsche Lufthansa AG in mid-November. “Together with IBM, we will have access to the latest IT technologies not only to lower our IT cost but also to continue digitalizing our business processes in order to increase efficiency and customer focus,” said Simone Menne, CFO at Deutsche Lufthansa.

Forrester Research analyst James Staten wrote earlier this year: “While the last several years can best be characterized as exploratory for most enterprises, cloud services and cloud platforms are now an undeniable part of the IT landscape. And based on Forrester enterprise CIO inquiries, the shift has begun from exploration of cloud as a potential option, to rationalization of cloud services within the overall IT portfolio.”

Other big IBM cloud wins include the Dow Chemicals water solution business unit, which is using this approach to run a mobile app; and grocery giant Delhaize America, which relies on IBM’s cloud analytics services to track customer buying patterns.

IBM CEO Ginni Rometty made a substantial investment in cloud capabilities in 2013 in the form of the company’s $2 billion acquisition of SoftLayer Services. It is also spending $1.2 billion to open 40 secure, cloud-powered data centers around the globe.

As of 2013, cloud services accounted for just $4.4 billion of IBM’s roughly $100 billion in revenue. It will take many deals the size of the ABN AMRO and Lufthansa contracts to close that gap.

This item first appeared in the Dec. 1 edition of Data Sheet, Fortune’s daily newsletter on the business of technology. Sign up here.