From yogurt to frozen sandwiches: The top 10 food winners of the decade 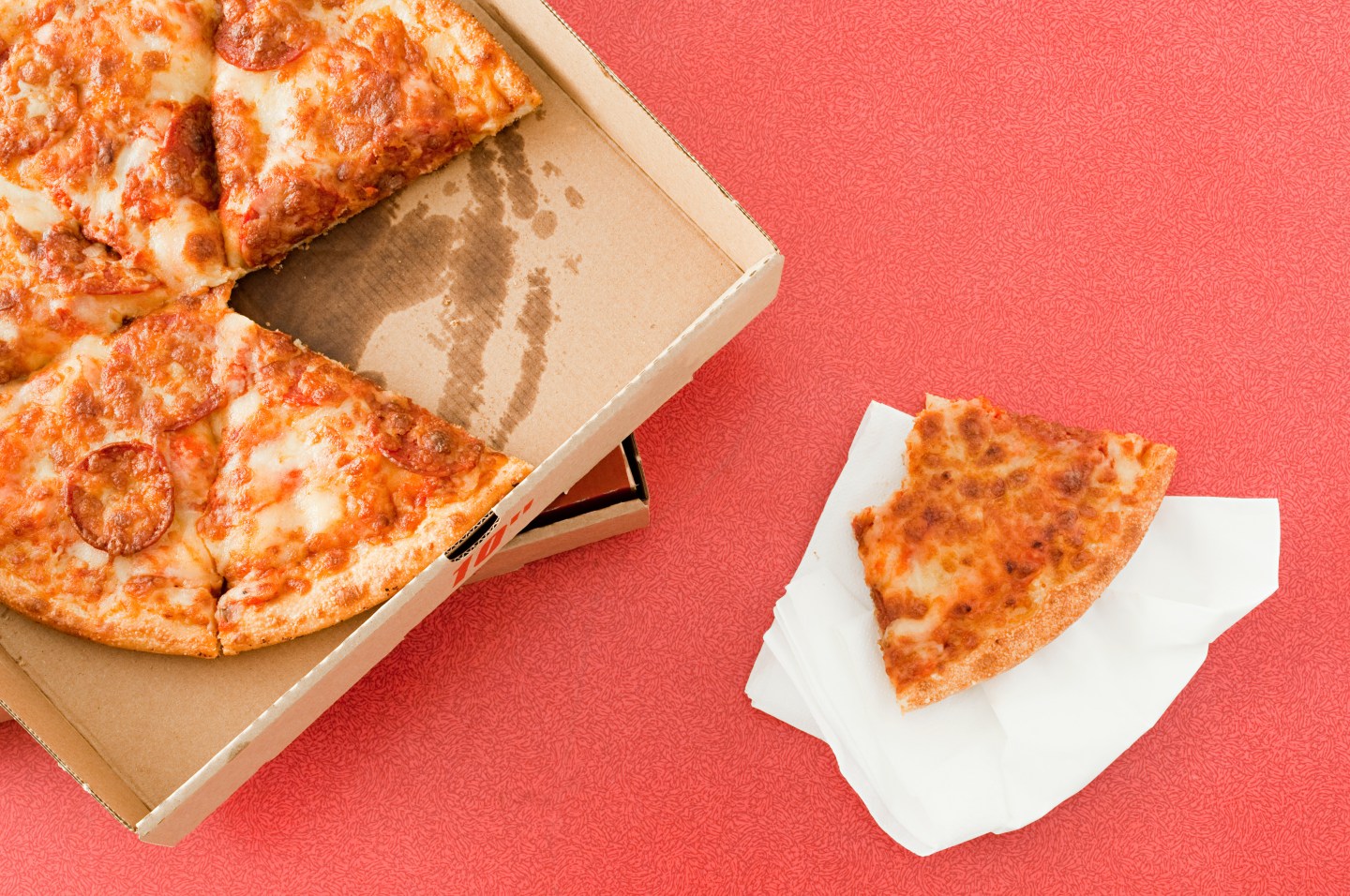 The old adage that you are what you eat has never rung truer. Food today is a reflection of where we are as a society—our values, lifestyle, economy, and even politics.

To get a sense of how our eating habits have evolved over the last decade—and in turn how our lives have changed more broadly—Fortune asked Harry Balzer of research firm NPD Group to walk us through the biggest shifts in our food consumption patterns. We weren’t interested in fads, say acai or chia seeds, but in what most Americans are eating today that they weren’t 10 years ago.

Balzer believes that the question “Who is going to do the cooking?” is the driving force behind what we eat. For most people, the answer is, “Not me.” For decades, many of us increasingly turned to restaurants. In 2000, restaurant use peaked at 215 meals per average person per year. That figure plateaued until the recession and has since dropped to 191. “The restaurant is no longer answering the question of who will do the cooking,” Balzer says. But as the list below reveals, food companies like PepsiCo and Kraft are.

The fact that eight out of the 10 items below don’t require utensils to eat is extremely telling.

Meanwhile, many of the items that have seen the biggest declines—including steak, corn, toast, pot roast, and gelatin—require cooking.

The 10 items below are ranked by the increase in the number of Americans who regularly consume that particular food versus a decade ago. (Regularly is defined as at least once in two weeks.)

*Balzer tells respondents that he is not interested in their water usage, in order to exclude tap water used for cooking purposes. But as bottled water made its way into the market, some people reported their consumption nonetheless. While he's sure bottled water is among the items that more of us are consuming, he suspects it's actually much higher than 23%.