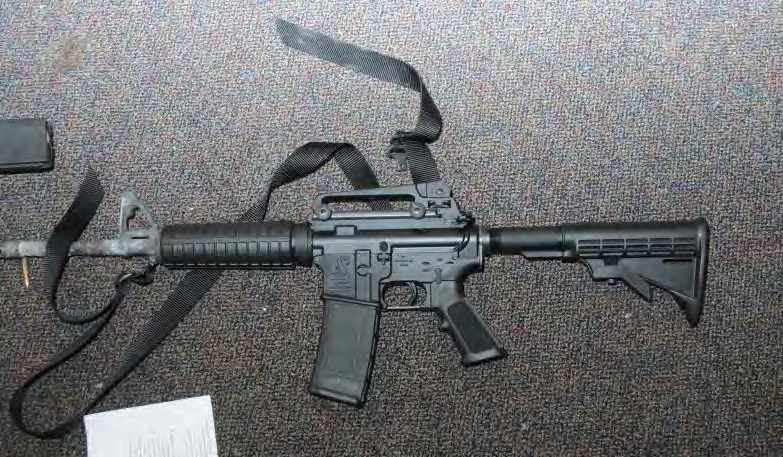 Two years ago next month, a deranged young man walked into a Connecticut elementary school and used a Bushmaster AR-15 rifle to kill 26 children and staff members. Shortly thereafter, private equity firm Cerberus Capital Management pledged to sell the maker of that weapon, Freedom Group, in part due to pressure from investors like The California State Teachers’ Retirement System (CalSTRS).

But it still hasn’t happened. Moreover, Fortune has learned that Cerberus never followed through on a plan that would have allowed groups like CalSTRS to exit that particular deal, without selling their broader positions in Cerberus funds.

The limited exit plan was first reported last December by Reuters, which said that Cerberus had turned to the debt markets for an expanded credit facility that would buy out LPs who no longer wanted Freedom Group exposure. By last March, a source was telling me that the process had moved a bit slower than expected, but that all LPs have relevant information within a matter of weeks (per fund rules, all LPs had to be offered the same opportunity at the same terms).

But it never happened. I’m told that while the credit facility was indeed extended, Cerberus subsequently sought out equity co-investors to help meet expected demand. But by the time it made the calls, the broader firearms market had begun to experience major valuation declines (in part, because many gun enthusiasts had stocked up after Newtown, expecting tighter regulations that never came). Moreover, in early April, Freedom Group recalled approximately 1 million weapons after learning that, under certain circumstances, the triggers could unintentionally discharge.

So while Cerberus continues to be open to an exit — either partial or complete — there seems to be little belief that it will come before the business regains its footing. In the meantime, LPs like CalSTRS are unwilling investors.

“CalSTRS has requested and continues to push our partner, Cerberus, to sell holdings of Remington Outdoors from the investment pool in which CalSTRS is a limited partner,” said system spokesman Ricardo Duran. “However, despite CalSTRS’ continued pressure and Cerberus’ earnest efforts, Cerberus has not been able to sell the holdings, or to find a way out of Remington Outdoors to investors like CalSTRS. You will also notice, CalSTRS has not made additional investments into Cerberus funds since 2012.”

It is unclear if CalSTRS has attempted to sell its entire interests in Cerberus funds via the secondary market.