Snapchat now lets you send money to your friends 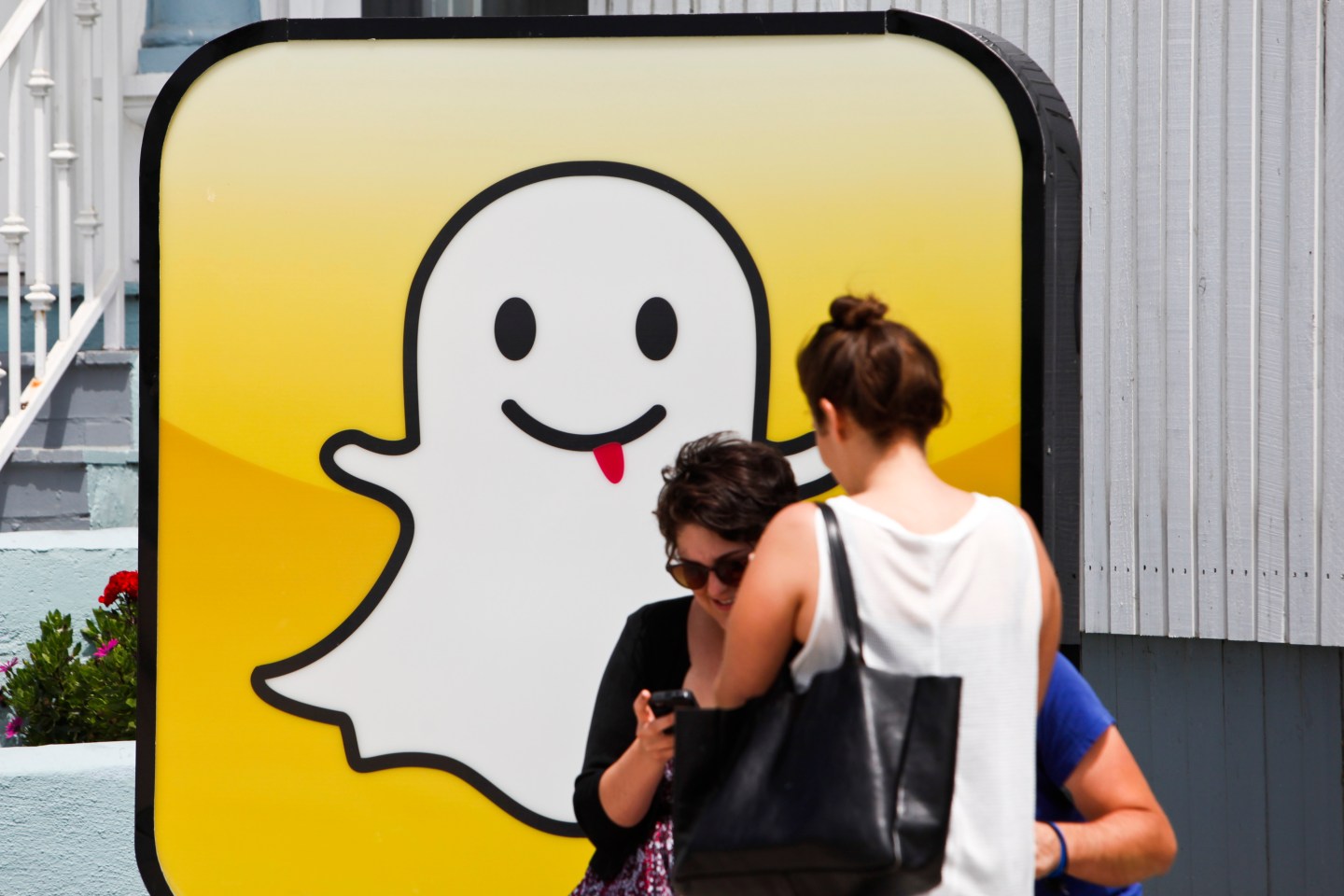 The self-destructing messaging company rolled out a new feature Monday that lets you send money to your friends on the service. To use the service — called Snapcash — simply start a chat dialogue with the recipient of your choice. Next, type in a dollar amount, say, $5.00, and the chat button turns green as the app recognizes you’re looking to shoot your friend Steve five bucks.

Snapcash is the result of Snapchat’s new partnership with mobile payments processing company Square, which is best known for its smartphone and tablet credit card readers often used by small businesses. Any Snapchat user who elects to use Snapcash will have to sign up for a Square account, and users’ financial data will be held by Square, not Snapchat. That should provide at least a little comfort to Snapchat users weary of handing their debit card number to a company that’s a favorite target of hackers.


Snapcash is an unexpected move by Snapchat into mobile payments, an increasingly crowded category that also includes Venmo, PayPal, Google (GOOG), and Apple (AAPL), among others. Facebook (FB) is also reportedly working on a mobile payment system of its own.

Let’s just hope your money doesn’t vanish as quickly as your other Snapchats.