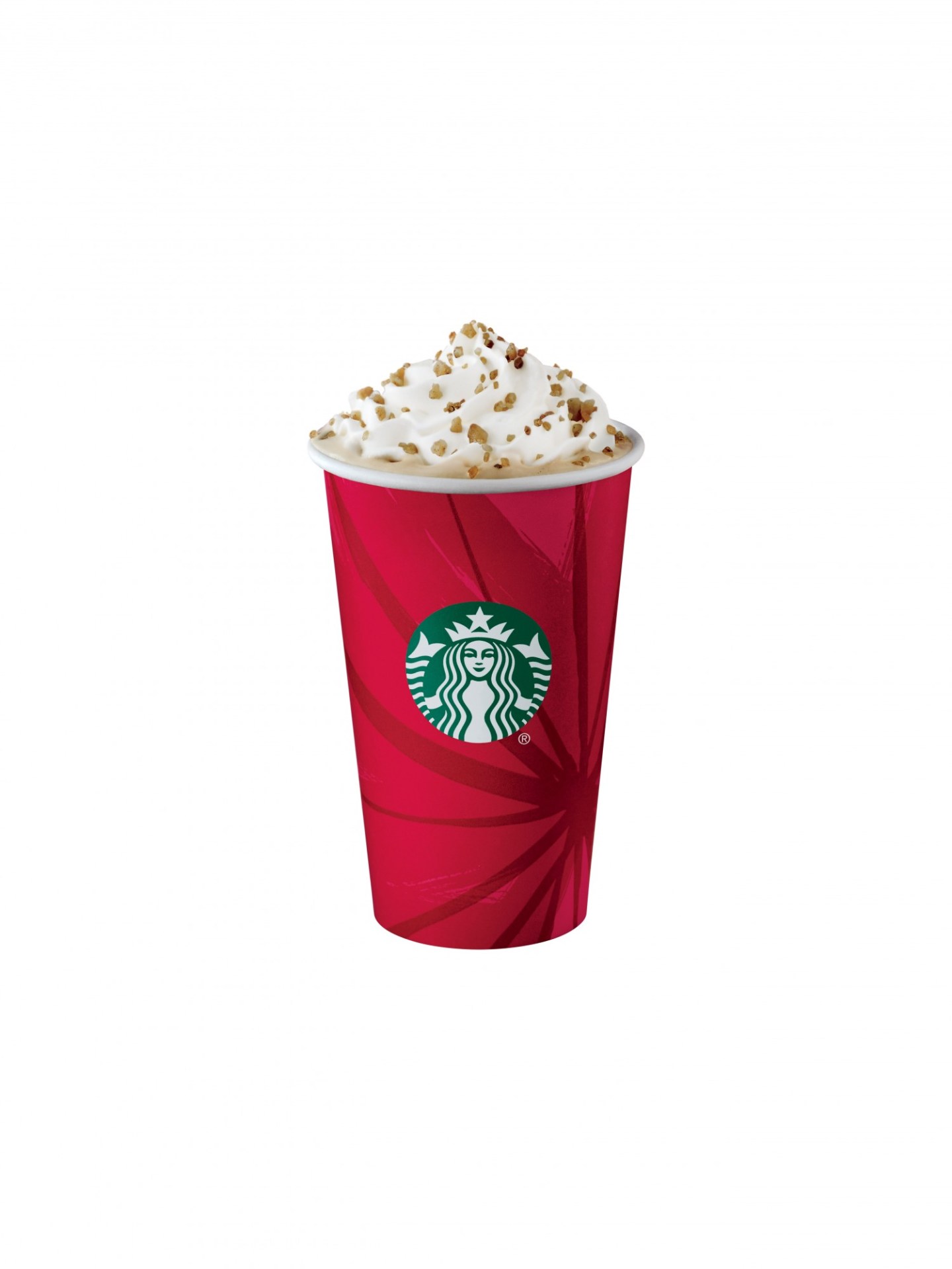 Here’s some good news for anyone who is now officially sick of pumpkin spice everything: Starbucks’ latest seasonal latte flavor has hit the market and it’s not pumpkin anything.

The Chestnut Praline Latte is the coffee mega-chain’s first new “holiday handcrafted beverage” in five years and Starbucks (SBUX) is hoping its latest flavor creation can prove as popular and profitable as the Pumpkin Spice Latte, which has spawned a cultish following to go with his abbreviated “PSL” nickname. Starbucks described the “CPL” (too soon?) as “a blend of fresh espresso and flavors of caramelized chestnuts, with freshly steamed milk, topped with whipped cream and spiced praline crumbs.”

The Pumpkin Spice Latte has proven so popular in recent years that Starbucks actually started selling it earlier this year to die-hard fans of the drink, which is typically a stalwart of the company’s fall drinks schedule. The latte helped Starbucks’ fourth-quarter same-store sales increase by 5%, though that number fell below analysts’ expectations. And, while Starbucks has boasted about the Pumpkin Spice Latte’s overwhelming social media presence, there has also been some concern that the drink — and the pumpkin spice flavor in general — has outworn its welcome.

The Chestnut Praline Latte was in development for two years by the Starbucks Global Beverage Innovation team and now joins the likes of other Starbucks winter holiday drink flavors along with eggnog, gingerbread, and toffee nut. Starbucks sees the Chestnut Praline Latte as an opportunity to “add a new trend-forward flavor to U.S. markets,” the company said in a recent press release. The new drink was tested in a few U.S. markets last year, but is being released widely this Wednesday.