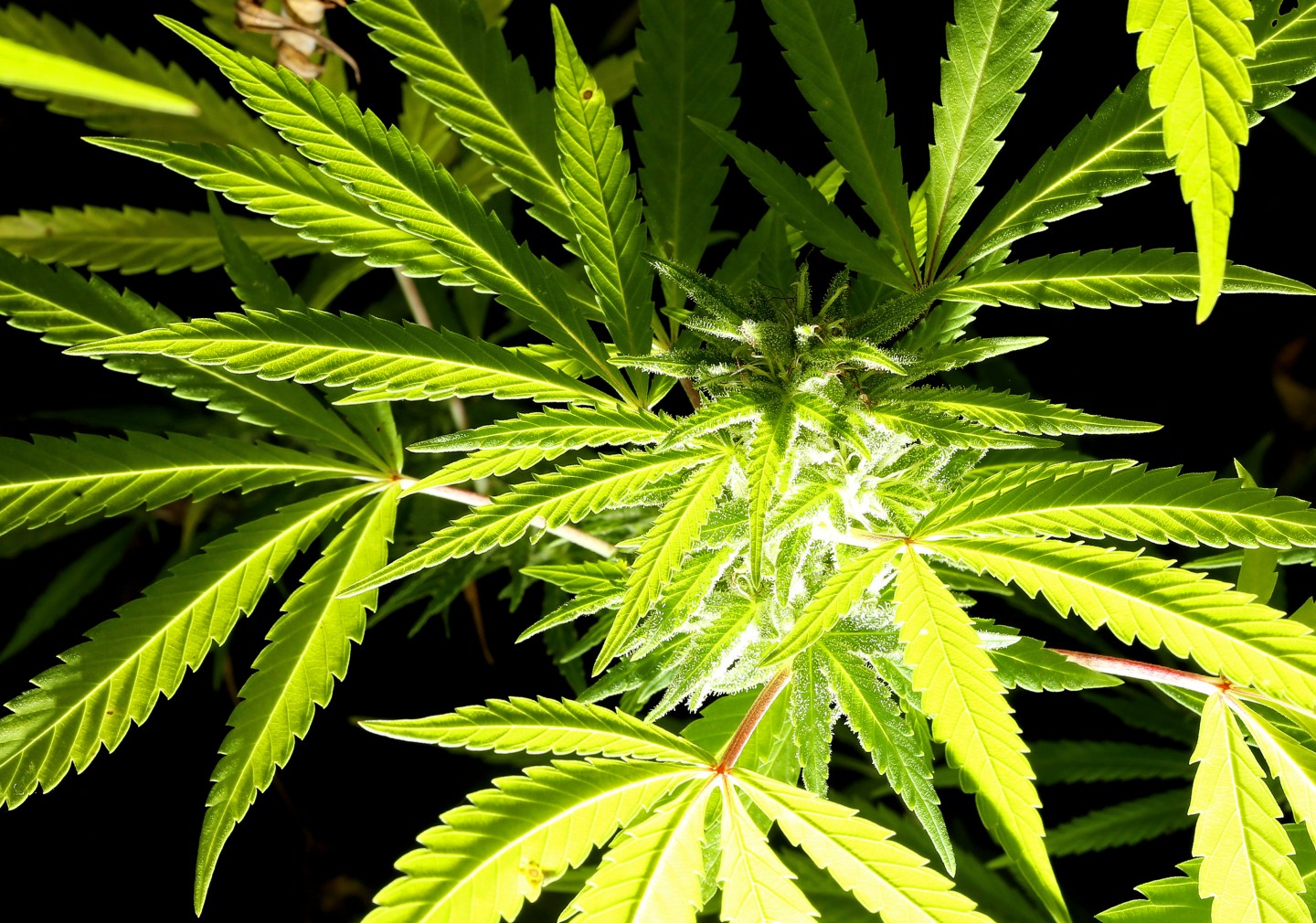 Marijuana-related businesses are like most others: They need money to get off the ground, pay the bills and expand. Until recently, money from legitimate sources was tough to come by. But with more states legalizing pot, big investors are starting to open their wallets and fork over piles of cash.

On Wednesday, a medical marijuana consulting and marketing firm plans to announce that it has raised $3.75 million from investors. The company, MedMen, says it’s the largest-ever investment in a cannabis management company. The claim could not be verified. But it does highlight how institutional investors are warming up companies that have their toes in the pot industry.

“Institutional capital has been circling for a year now, but they’ve just been circling,” says Adam Bierman, cofounder and managing partner for MedMen. Larger investors have typically proven wary of the stigma attached to investing in cannabis companies — particularly those that “touch the plant,” as Bierman says, as opposed to ancillary businesses.

MedMen helps clients obtain licenses for dispensaries and cultivation facilities and then advises them on how to design and manage those operations. Since its founding in 2007, MedMen has helped more than 100 medical marijuana businesses get up and running.

But MedMen, based near Los Angeles, had yet to take on a major capital infusion from an outside investor.

NSquared, a family office that typically invests in the healthcare industry, put up the bulk of the $3.75 million financing with less than $1 million coming from a handful of individual investors. MedMen already had a relationship with the Miami-based investment fund thanks to some consulting MedMen had done for NSquared when the fund was considering applying for dispensary licenses in various states.

MedMen’s clients were recently awarded 13 licenses for medical marijuana businesses in Nevada, and the company has 12 pending applications in Illinois. In those states, MedMen has management contracts to oversee the design and construction of those businesses, help with hiring and training staff, oversee day-to-day operations.

The company is looking to grow into other states where medical marijuana is legal. But Bierman says this first round of financing will go mostly to attracting new executive hires and establishing regional offices.

Duke Fu, a pharmacist who spent the past five years as a manager in the nuclear pharmaceutical division of Cardinal Health, recently joined as president. Mike Reifsteck, MedMen’s CFO, was recently hired after a stint as corporate controller for yogurt brand Chobani.

“We need to build regional infrastructure in the states where we’re working so we can manage these properties,” Bierman says. “We’ll need regional offices in the north and south in Nevada and [at least one office] in Illinois.”

Of course, this isn’t the first instance of private equity touching the cannabis industry. Fortune has noted the involvement of investment funds such as Privateer Holdings, which invests only in ancillary cannabis companies and recently raised $50 million to plow into the industry. Iconic pot magazine High Times has even gotten in on the game, founding an investment fund that hopes to raise up to $300 million to spread around the industry.

Still, no one is expecting to see KKR or The Blackstone Group – two major hedge funds – backing marijuana businesses.

“No big lender has participated yet,” Bierman says. “And, it’s a stigma issue, probably, more than it is a legal issue. So, to try to raise this amount of money and go [the private equity] route was really important to us to prove that it could be done.”

Fred Portnoy, NSquared Management’s president, says the investment fund was looking to enter the medical marijuana sector for roughly a year before deciding that investing in a management company made more sense than battling for one of a handful of business licenses handed out in states like Illinois and Nevada. “We looked at a number of management companies and I felt that MedMen and Adam were probably our best shot,” says Portnoy.

Looking forward, Bierman says he wants MedMen to become “the Four Seasons of pot” — a known and trusted name to manage medical marijuana businesses across the country. MedMen is already planning a second round of financing that will go toward continued infrastructure growth as well as support for new clients in Nevada and Illinois. Bierman also hopes that MedMen’s funding will help bring on what he feels is the inevitable embrace of his industry by big-money private equity investors.

“It’s going to go from nothing to a swarm of interest all of a sudden and maybe this is the straw that broke the camel’s back,” he says.