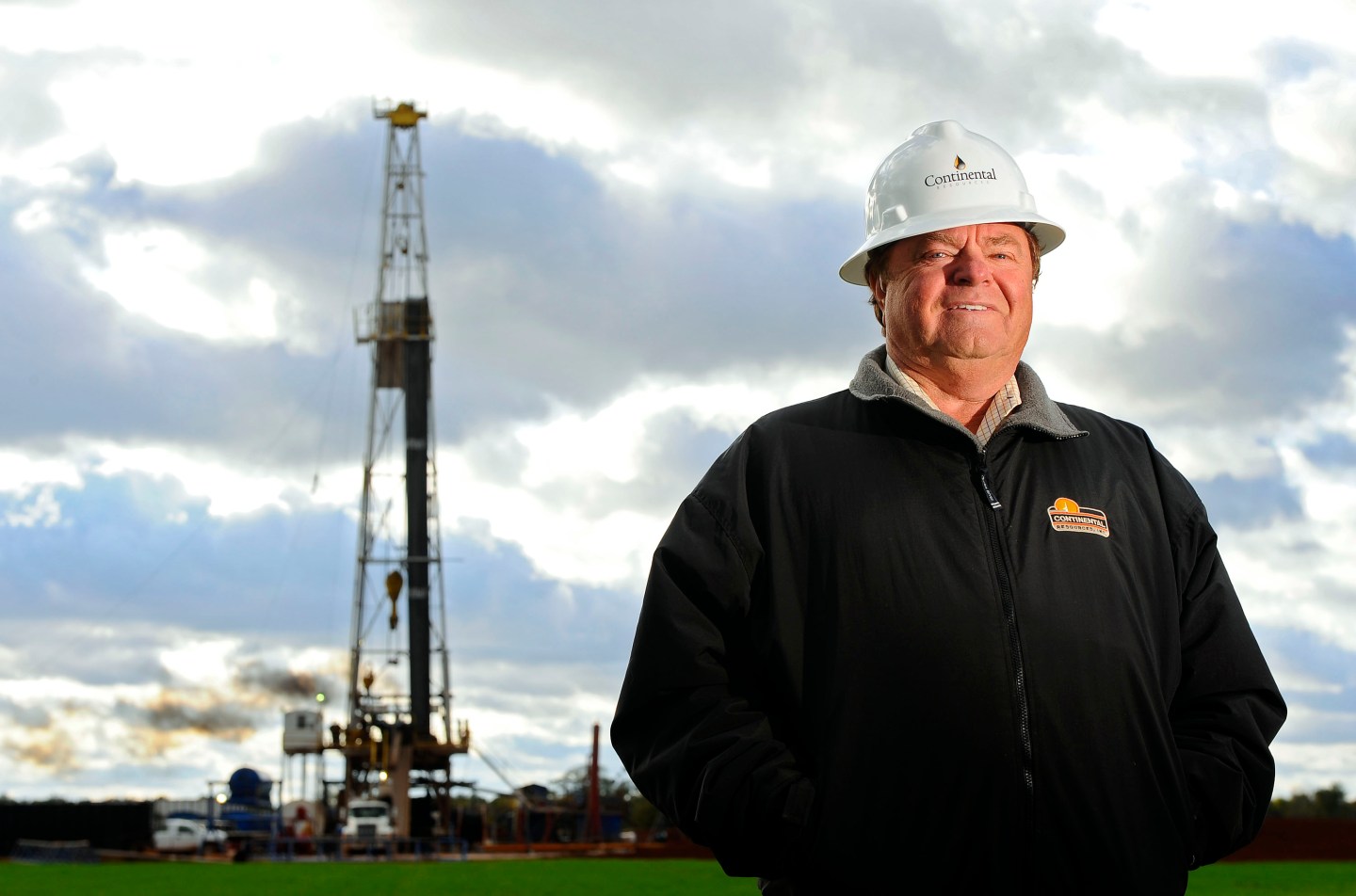 It’s shaping up to be an expensive day for Continental Resources CEO Harold Hamm.

The oil billionaire has been ordered to pay his wife $995.5 million as part of a divorce settlement, according to a court filing made public on Monday. Meanwhile, news of the settlement caused a drop in the stock price of Continental (CLR), in which Hamm personally holds about a 68% stake. An Oklahoma County judge placed a lien on 20 million shares of Continental stock in order to secure the judgement, the filing said.

As part of a settlement with his second wife, Hamm has been ordered by an Oklahoma County judge to pay $322 million by the end of the year, with the remaining balance being paid out to Sue Ann Hamm in monthly installments of at least $7 million each month. Hamm’s ex-wife has already received about $25 million from the CEO since she first filed for divorce in 2012.

The order, which is subject to appeal, follows the couple’s divorce trial, which lasted more than two months before wrapping up in September. The couple, who married in 1988, had been working on splitting up Hamm’s nearly $17 billion fortune. Before this week’s order was made public, people close to the case told Reuters that the settlement could exceed $3 billion.

Shares of Continental were lately lower following reports of the settlement amount. The company, which is the largest oil producer in North Dakota’s Bakken shale play, had already been suffering of late thanks to falling oil prices. The company’s shares have lost almost one-third of their value since hitting all-time highs at the beginning of September.