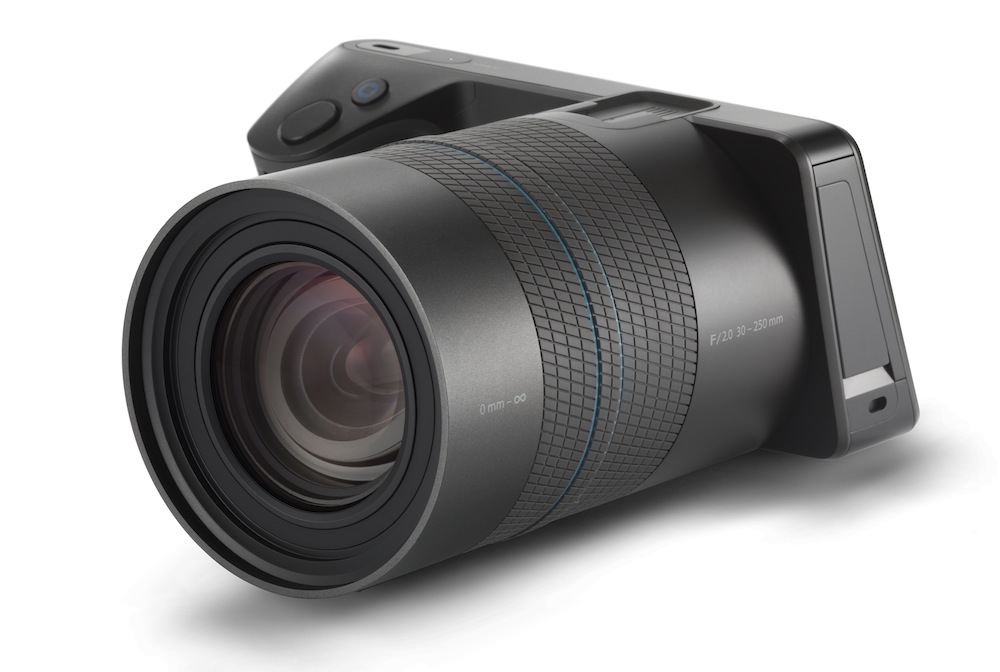 When Lytro introduced its first camera in 2011, it dazzled early gadget buyers with technology that let photographers change the focus in a shot long after clicking the shutter. The new technology captured more color, intensity and light than traditional cameras.

But Lytro’s first device was high on price and low on execution: the small, grainy images it produced didn’t justify a $399 price tag. The company learned some lessons, including who their customers were. It turned out, they’re not the mainstream public seeking a nice camera to take vacation snapshots, as executive had expected. But rather they are photography enthusiasts and pros.

So in May, the company tried again with the Lytro Illum, a $1,599 camera that takes better photos. Rosenthal won’t disclose sales figures — merely that they are “awesome” — but says Lytro’s annual revenues run in the double-digit millions.

Now, Lytro is poised for a third act: a set of software and hardware tools for large companies and government agencies. The developers kit, introduced on Thursday, costs $20,000 and includes the hardware inside the Lytro Illum. Lytro hopes that once organizations tinker with its technology and see what it’s capable of, they’ll deploy their own tweaked out versions of Lytro cameras.

Lytro has four customers already. NASA may send out tricked-out cameras on its space rovers. The Department of Defense’s Army Night Vision lab wants to use Lytro to improve its night-vision technology. Another undisclosed organization that manages U.S. power plants wants to make cameras capable of detecting radiation.

In each case, Lytro won’t actually manufacture these custom-made devices, but rather help its customers find parts suppliers, who in turn, can make, for example, that new camera lens. Lytro will also offer training and support so organizations know their way around the its new toolkit.

Whether or not Lytro’s play for the enterprise succeeds, Rosenthal suggests more Lytro camera software updates are on the way this year, with new hardware due in 2015. The took kit, called Lytro Development Kit, represents a step in the Lytro’s grandiose plans to transform photography, and ultimately prove that it deserved all the buzz three years ago when it unveiled that first camera.