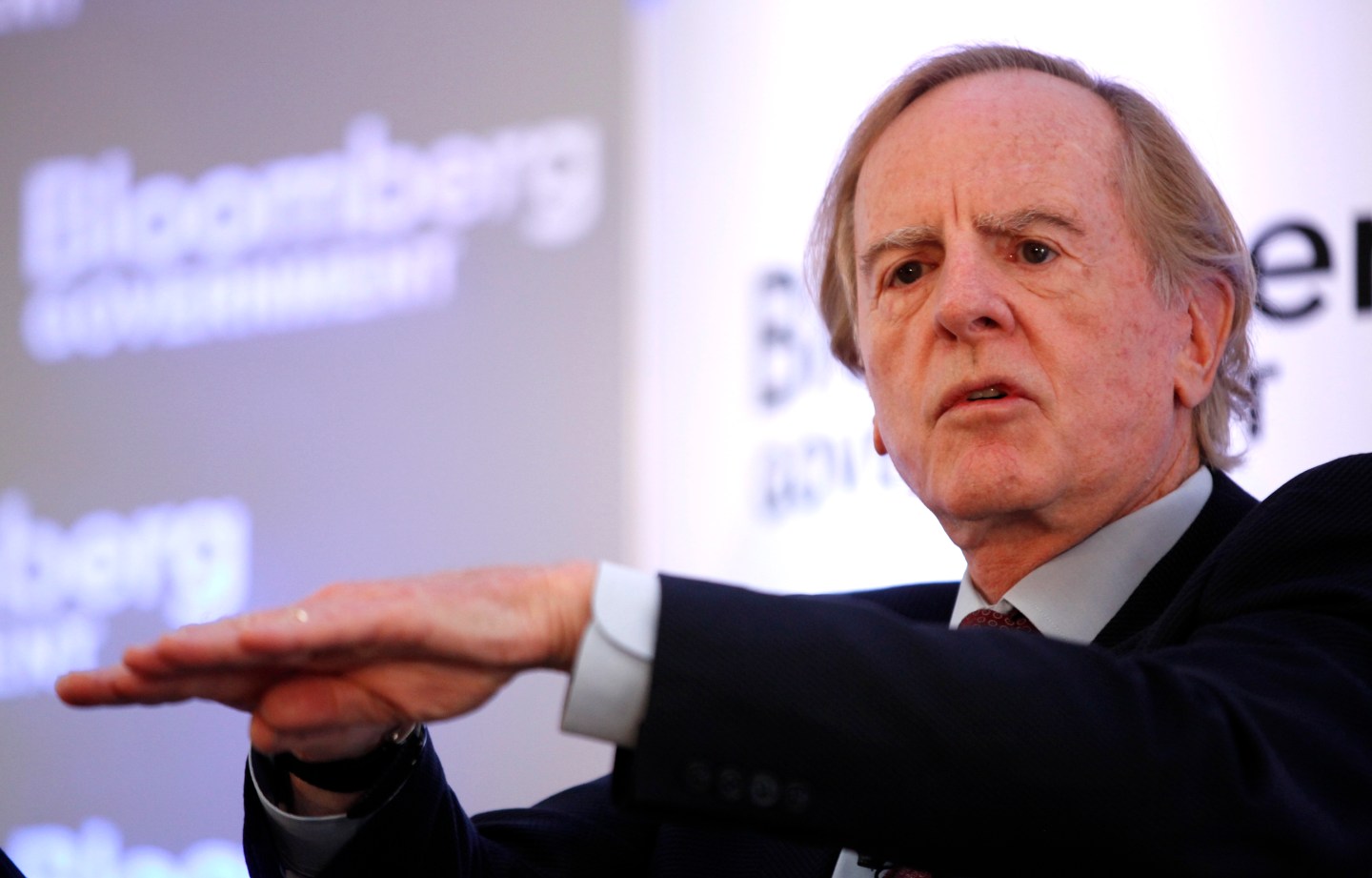 The company will offer devices priced between $70 and $200 and is looking to go head-to-head with other youth-focused, budget-conscience Chinese phone manufacturers like Xiaomi and Lenovo by keying in to the cache of Apple: distinctive design and branding.

“We are very focused on the younger (13 to 24 year old) consumers,” Sculley told CNBC. “Many may aspire to an iPhone because it’s a beautiful product, but they may not have hundreds of dollars.”

Obi Mobiles also faces competition from Android devices, which are made in China, and plans to stand out from the glut of smartphone brands currently on the market by producing phones with visual appeal and an extensive global distribution network.

Sculley was able to lure several Apple (AAPL) alumni to his new venture in order to create and market a distinctive phone that will lure new users. The list includes Robert Brunner, Apple’s former director of industrial design and chief designer of Beats Electronics.

Obi phones are already for sale in India and the Middle East, and they will begin selling online in Singapore on Nov. 11 through e-commerce site Lazada. By mid-2015, Scully plans to extend availability to the rest of Southeast Asia, Eastern Europe, Africa and Latin America.