Will we need a learner’s permit for self-driving cars? 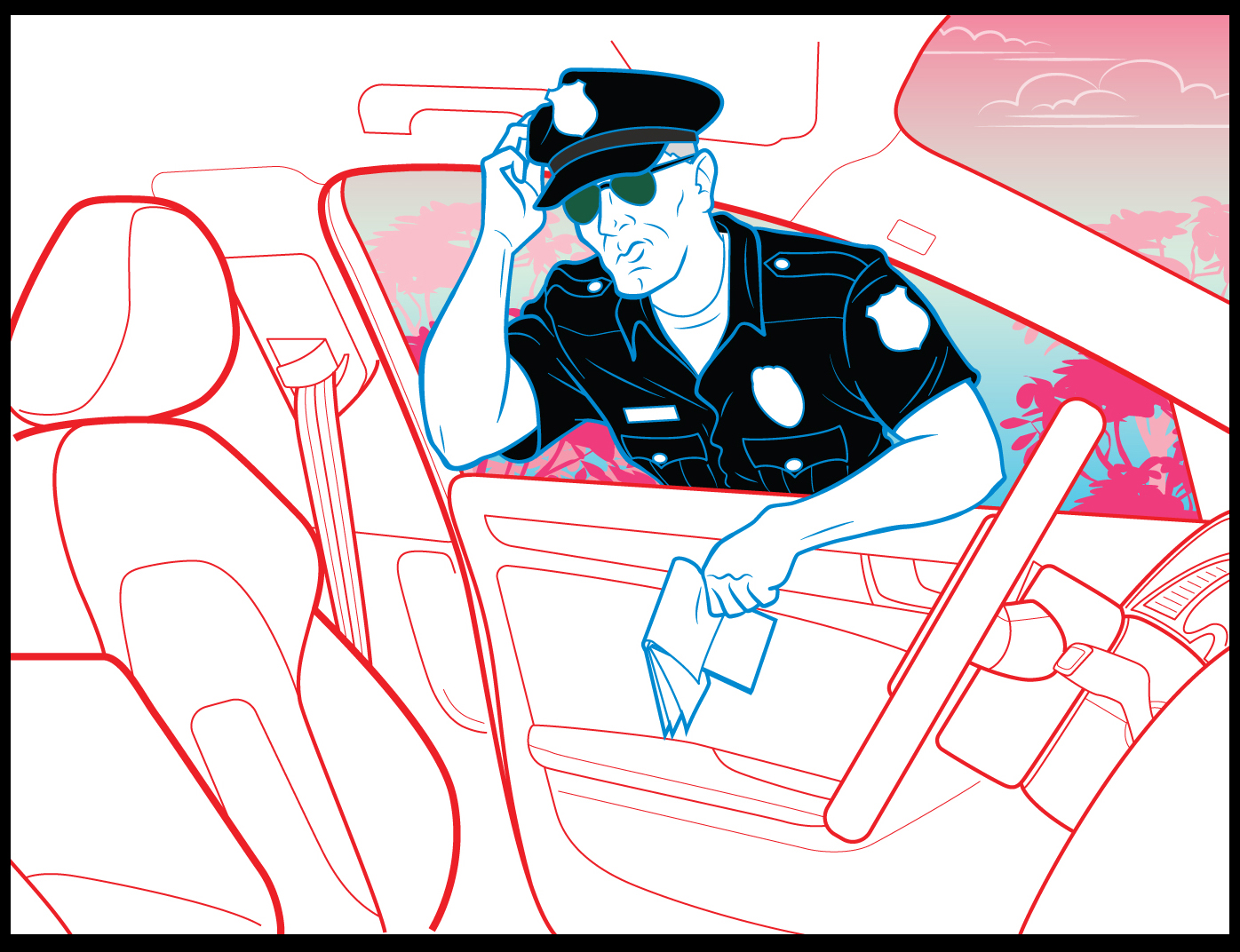 Until recently any would-be innovator with a driver’s license and some verve could cruise down California’s streets and highways in a self-driving car. But in September a new state law took effect that requires anyone experimenting with the futuristic system on public roads to get a permit. It’s the latest step by regulators to catch up to an emerging technology that is determined to put the status quo in the rearview mirror.

It wasn’t that long ago that autonomous vehicles seemed more like science fiction than reality: Sit back, relax, and let software and sensors handle the job. In truth, today’s cars already incorporate the concept in limited ways, from cruise control (the version we know today was born in 1948) to parking assist (first commercialized by Toyota in 2004). But fully autonomous vehicles? Those are a different story. A number of companies have developed self-driving cars, most notably Google, which has been testing them on public streets since 2009.

It will be years before fully autonomous vehicles are a mainstay of the American home, but that’s not stopping legislators from stepping into the fray. Whatever rules government imposes on the vehicles can have a huge impact on whether the nascent industry ultimately flourishes or fails.

In California obtaining a testing permit is hardly an onerous endeavor. Drivers must have clean driving records—no more than one minor infraction in the past three years, for example—and receive training to operate a self-driving car. Companies that wish to conduct tests must have at least $5 million in insurance or post a bond.

“We want to ensure that these vehicles and the motoring public are safe with the new technology,” says Bernard Soriano, deputy director for California’s Department of Motor Vehicles.

Google, Daimler’s Mercedes-Benz unit, Tesla Motors, Delphi Automotive, and Volkswagen’s Audi unit have already been issued California permits. A number of applicants are still winding their way through the process, Soriano says. Permits are good for a year, after which they can be renewed. California joins Nevada, Michigan, and Florida in enacting rules for evaluating self-driving cars. All are prime testing grounds—or hope to be—for companies experimenting with the technology.

For regulators, rules for assessing self-driving cars are just the beginning. As commercialization nears, they must develop a driving code for the general public that covers situations that would have never warranted inclusion in the past. Will it be legal for passengers to take naps as the car chauffeurs them around town? May children ride to soccer practice without an adult?

The ideal solution would be national rules that apply everywhere, says Steven Shladover, a research engineer for the intelligent-transportation program at the University of California at Berkeley. The challenge is formidable. Federal regulators handle vehicle equipment standards, while state regulators oversee rules around their operation. Automation blurs those roles. “There need to be national rules to govern all of this,” Shladover says, “but the legislative process is very slow.”

READ MORE: If driverless cars save lives, where will we get organs?