If driverless cars save lives, where will we get organs? 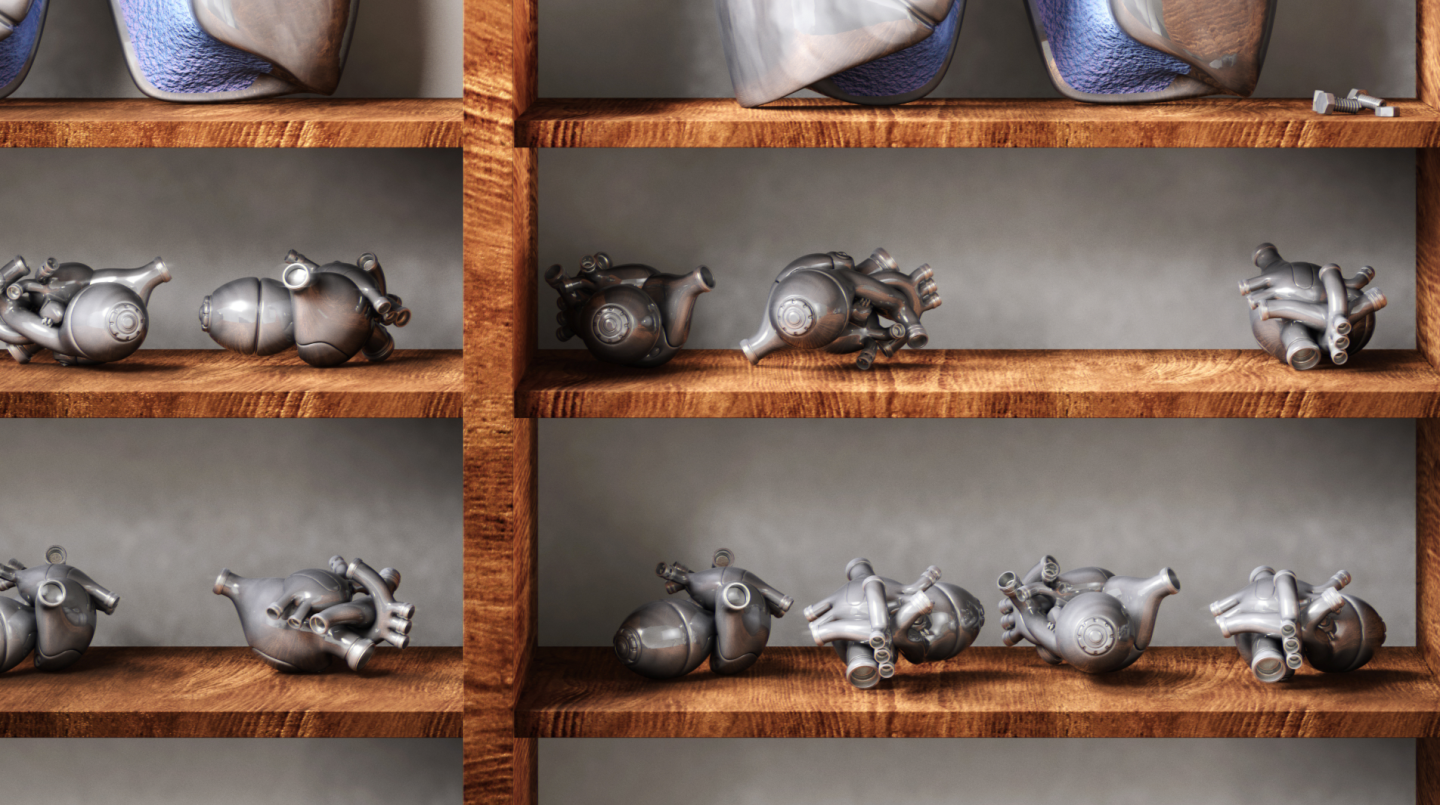 It’s a dark thought, and the sort of thing only a futurist would think of. Which is why I’m not surprised that Bre Pettis, founder and CEO of the 3D printing company Makerbot, brought it up. When I asked him about 3D-printed organs earlier this summer at the Northside Festival, a conference in Brooklyn, he told me that 3D-printed body parts won’t become a reality until autonomous vehicles arrive to market. It makes for a surprising connection between two futuristic technologies.

“The self-driving car is coming, and right now, our best supply of organs comes from car accidents,” he said. “So, if you need an organ you just wait for somebody to have an accident, and then you get their organ and you’re better.” I suggested that was a dark way of looking at it.

His response: “We have this huge problem that we sort of don’t talk about, that people die all the time from car accidents. It’s kind of insane. But the most interesting thing is, if we can reduce accidents and deaths, then we actually have a whole other problem on our hands of, ‘Where do we get organs?’ I don’t think we’ll actually be printing organs until we solve the self-driving car issue. The next problem will be organ replacement.”

It’s not impossible to 3D-print an organ, he said, but there are challenges around raw materials. “Right now you take liver goo, and you squeeze liver goo into the shape of a liver and it grows together and hopefully becomes a liver. That’s the idea of 3D printing organs,” he said. The challenge, he said, will be getting the science of the “liver goo” right, before the actual printing part even comes into play.

The self-driving car isn’t as far off as you might think. What once existed only the realm of science fiction is now roving around—albeit in an extremely limited fashion—in Nevada, Florida, California, and Michigan. What was once an easy punch line in parodies of Silicon Valley is now a fixture on Google’s corporate campus.

Adoption continues. Last month the U.K.’s Department of Transport announced that it would allow self-driving cars onto British streets by next year. A county in Iowa recently announced—at a symposium designed to attract Google and other tech companies to its region, naturally—that it would allow driverless cars on its streets. California’s Department of Motor Vehicles has been pushing to get broader regulations in place to allow self-driving cars on public roads.

The potential benefits are hard to ignore. Each year 30,000 people die in traffic collisions in the U.S. Considering that 90% of U.S. auto collisions are blamed on human error—some 40% are the result of factors such as alcohol or fatigue—we have a lot to gain by outsourcing the task of driving to computers.

If 10% of vehicles were self-driving, it could reduce the number of accidents by 211,000 and in turn save 1,100 lives, according to a 2013 study by the Eno Center for Transportation in Washington, D.C. If 90% of vehicles were autonomous, an estimated 4.2 million accidents would be prevented and 21,700 lives would be saved.

The inventory pressure from increasing adoption of self-driving cars will add to an already shrinking pool of organ donors. Traffic deaths have been in decline since 1969, when they peaked at 55,043. The drop occurred for a number of reasons: drunk driving deaths have fallen, seat belt use has increased, air bags are more effective, and we drive less.

All of this has led to a widening gap between the number of patients on the organ wait list and the number of people who actually receive transplants. More than 123,000 people in the U.S. are currently in need of an organ, and 18 people die each day waiting, according to the Department of Health & Human Services. Though the wait list has grown each year for the past two decades, the number of transplants per year has held steady in the last decade, at around 28,000. While that number is still dwarfed by other fatal but preventable situations—the Centers for Disease Control estimate that 443,000 people die each year from smoking, for example—it’s enough to make anyone wary of the direction in which the trend is going, and hopeful that 3D printing technology can help turn it around.