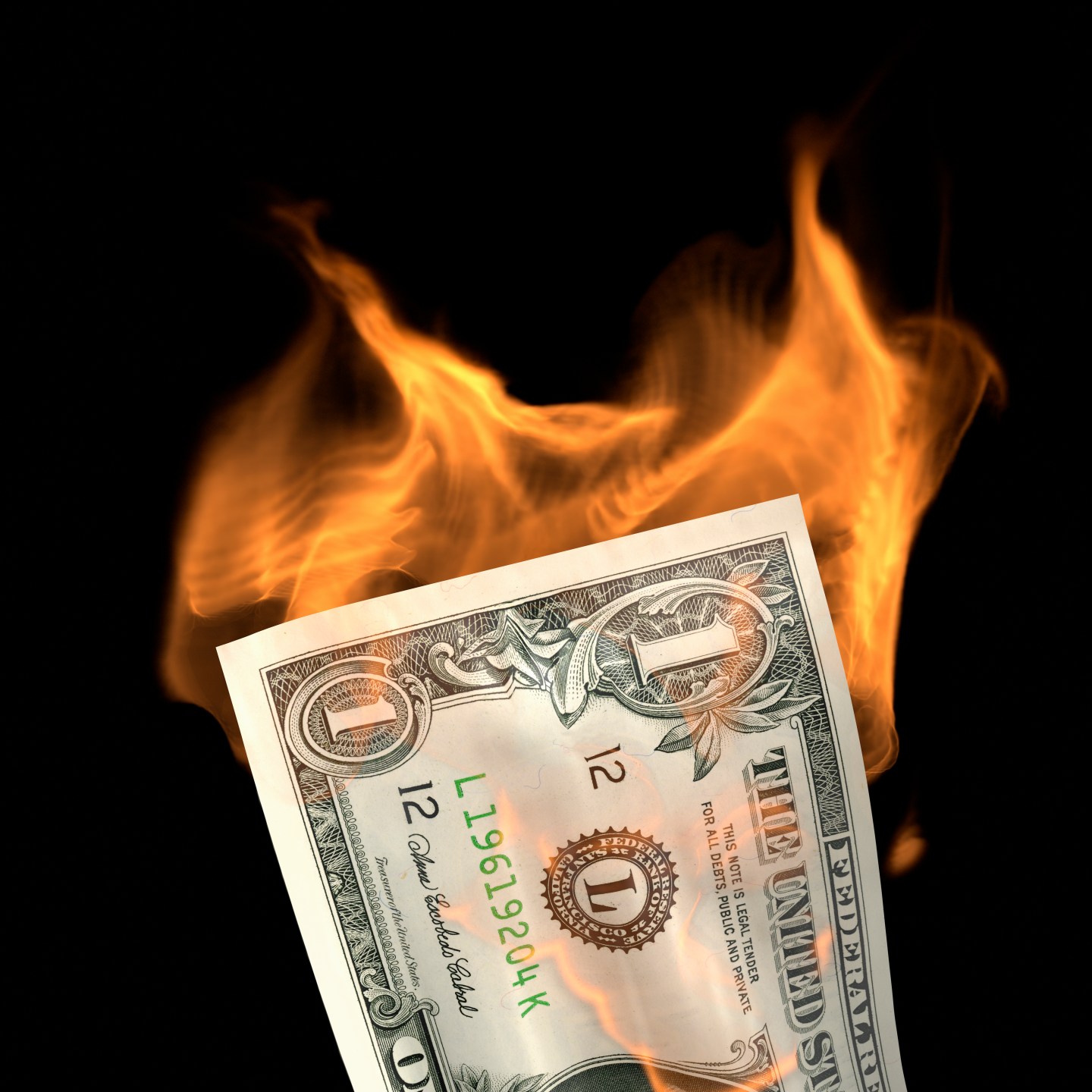 A burning one US dollar bill
Jon Boyes—Getty Images

There seems to be an emerging consensus that popular venture-backed startups are burning too much cash. Some of it is spent on high-rent offices will all sorts of extraneous amenities. Most of it is spent on growing top-line financials, as most entrepreneurs have figured out that future valuations (whether private or public) are tied much more closely to revenue than they are to profit.

The “burn rate” issue was brought to the forefront last month by venture capitalist Bill Gurley in an interview with The Wall Street Journal. Last week on CNBC, he called it a “growth at all costs mentality” — a fiery cycle in which companies spend more so they must raise more so they must spend more.”

I agree with Gurley, perhaps because we both have been around long enough to remember what happened the last time the music stopped. And, with that in mind, I’d like to offer a corollary: Venture capitalists, by and large, also have a burn rate problem.

The venture capital fundraising cycle has compressed, particularly for many of the industry’s largest firms. Tiger Global, for example, is raising a new $1.5 billion fund less than a year after raising its last $1.5 billion fund. Andreessen Horowitz closed its own $1.5 billion fund back in March, just two years after its predecessor. Kleiner Perkins Caufield & Byers also waited just two years, while Bain Capital Ventures held out for 2.5 years.

One big reason for these rapid-fire fundraises are that firms have quickened their investment paces, particularly when it comes to participating in large rounds for so-called unicorns. If you want to own a meaningful stake in a company that’s already valued at $1 billion, then you had better write a big check. And the more such portfolio companies the better.

d many of those cash-burning startups? Wouldn’t the same environment adversely affect the VC firms that have been “burning” their own cash, under the presumption of an easy follow-on fundraise? Limited partners would be asked to re-up at a time when returns have flatten/fallen, and when they may have their own liquidity troubles. Yes, VC firms could always scale back new fund expectations, but many of the larger ones have built up giant infrastructures that are heavily reliant on fees that come with giant funds (Gurley’s Benchmark is a notable exception here). In-house PR, recruiters, events and even quasi-media organizations.

Venture capitalists are right to warn entrepreneurs of getting caught with their pants singed. But VCs also should look in the mirror, because many of them are active participants in a similar cycle of spend/raise/spend.