Chiquita proves to be a slippery takeover target 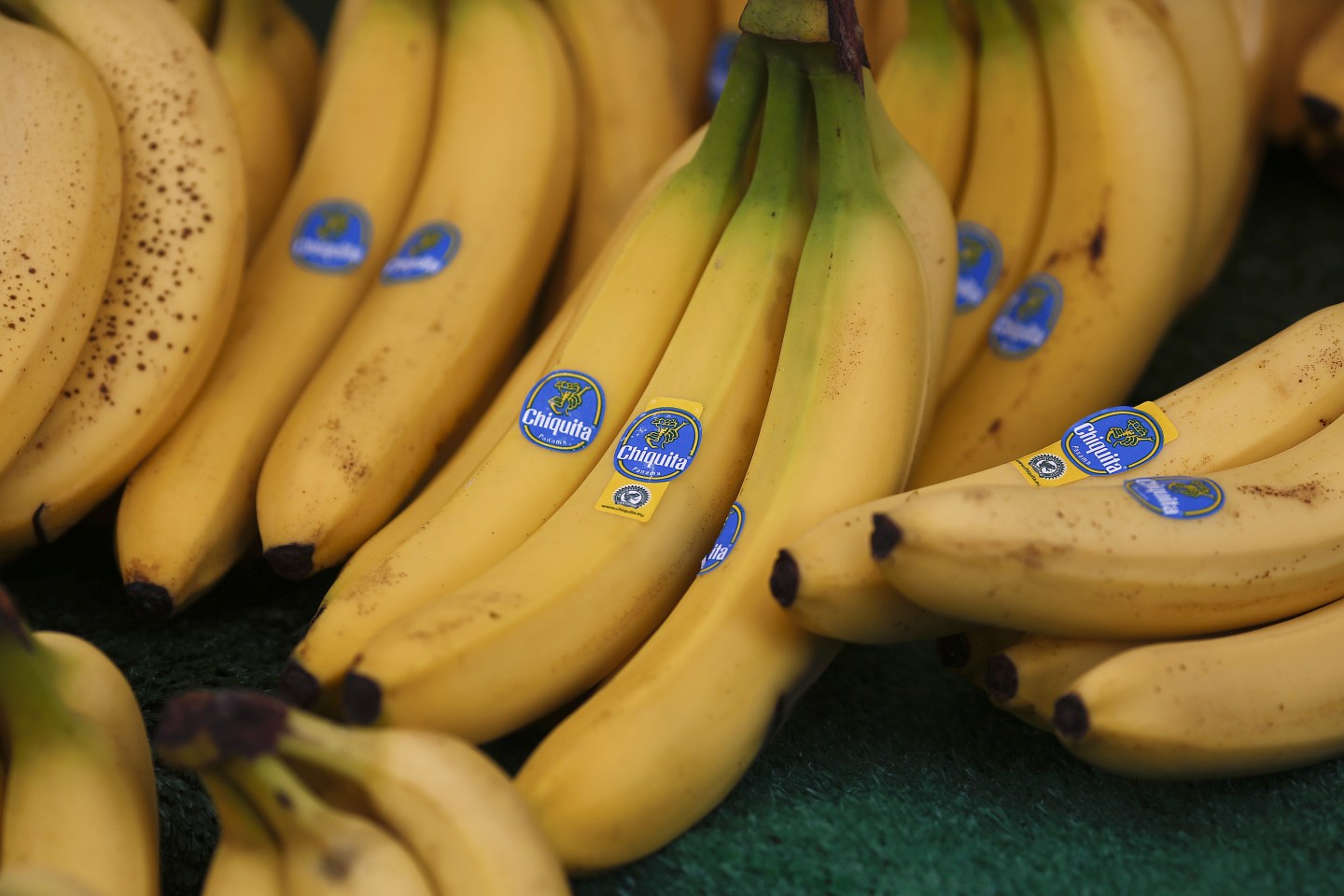 Bunches of Chiquita bananas, grown by Chiquita Brands International Inc., sit displayed for sale on a fruit and vegetable stall at an outdoor market in the Lewisham district of London, U.K., on Friday, Aug. 15, 2014.
Bloomberg Bloomberg via Getty Images

Shareholders of banana producer Chiquita Brands International have voted down a tax inversion deal with Irish-based Fyffes, an offer that has now been terminated and clears the way for a rival all-cash offer to succeed.

Chiquita (CQB) on Friday said it now plans to enter into talks with juice maker Cutrale Group and Brazilian investment firm Safra Group, which on Thursday sweetened its bid to by Chiquita for $14.50 a share, a transaction valued at about $681 million and a 14% premium to Chiquita’s closing price on Wednesday.

“Given today’s results, we have determined to terminate the agreement with Fyffes and to engage with Cutrale / Safra regarding its revised offer,” Chiquita President and Chief Executive Edward Lonergan said in a prepared statement.

Chiquita found itself as a potential takeover target at a time when the company was generating stronger sales from bananas, while sales from the salads and healthy snacks that it sells have been less stellar. Comparable banana sales totaled $1.04 billion for the first six months of 2014, up 1.5% from a year ago, while salads and healthy snacks sales slid 4.3% to $479 million.

The investors vote sent a signal to Chiquita’s board that shareholders didn’t want a stock-for-stock tie-up with Fyffes, a deal that had a lower initial value than the Cutrale-Safra offer but one that could have resulted in a higher valuation over time if the Fyffes-Chiquita combination had performed well. Chiquita’s board had favored the Fyffes deal, saying the competing offer wouldn’t adequately compensate shareholders.

Investors also ignored the advice of some observers, as shareholder advisory firm ISS earlier this month changed its recommendation and advised its clients to vote for the Fyffes bid. ISS said the actions of the Chiquita board–which included getting better offers from both sides ahead of a shareholder vote–indicated that there was not any credible evidence that the board wasn’t acting in shareholders’ best interests.

For more on Chiquita’s storied history, read our 2001 story Yes, we have no profits. The Rise and Fall of Chiquita Banana: How a great American brand lost its way