Why oil prices might not stay lower for too long 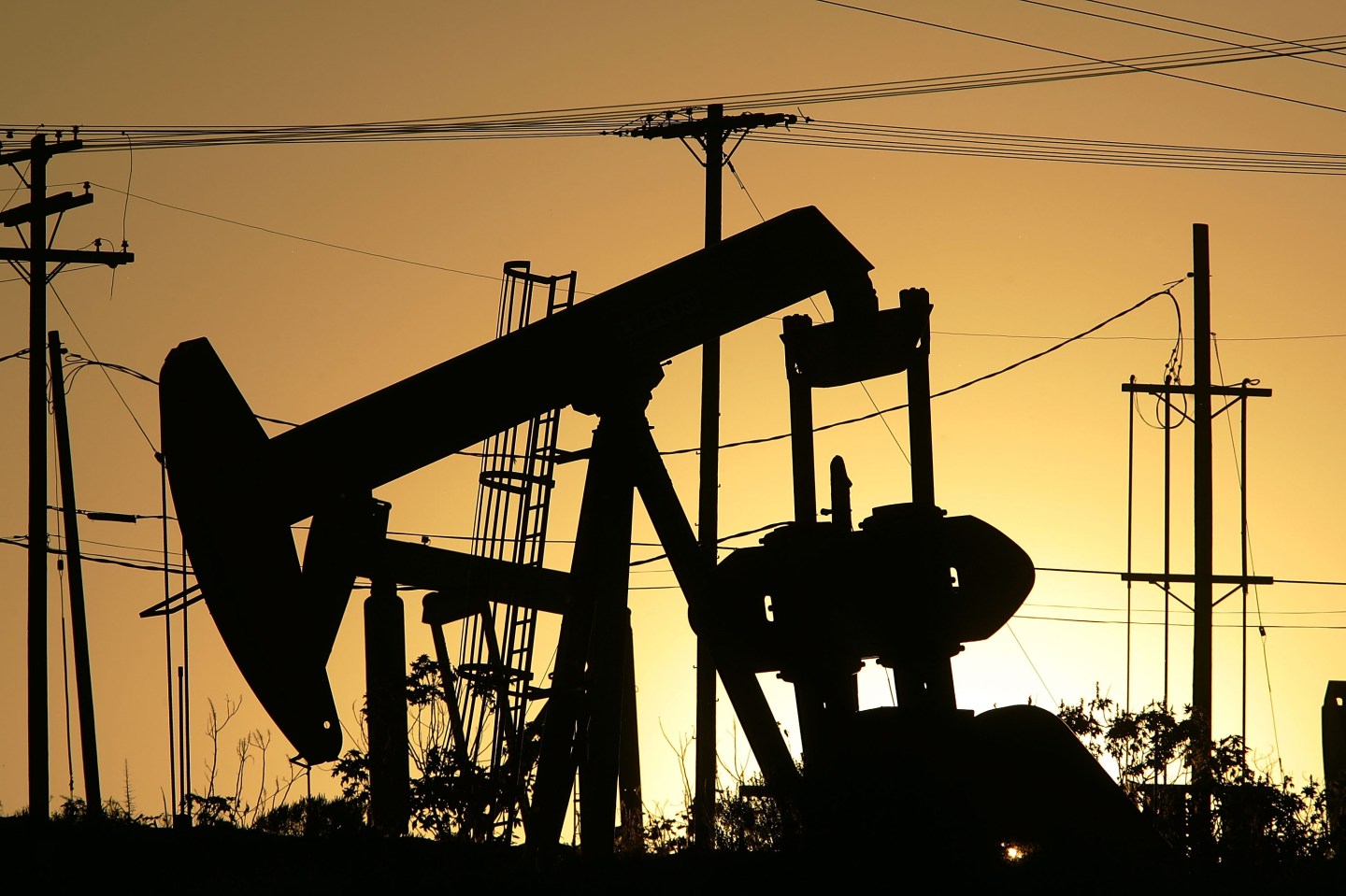 Crude oil is crashing. Over the past three months, the price of West Texas Intermediate (WTI) oil has plunged from around $100 per barrel to near $80—with much of that drop happening over the past week or so. The sudden plunge has hurt oil stocks and added to the market swoon. Are oil prices headed much lower still, or is this a temporary correction?

To find out, I spoke with Daniel Yergin, the vice chairman of research firm IHS and acclaimed author of The Quest: Energy, Security and the Remaking of the Modern World, a seminal book on the development of the oil and gas industry. In the very short term, said Yergin, we’re likely to continue experiencing a lot of volatility. “Momentum and financial investors can drive the price down further,” he said. “The question is, at what point do you start to see production leveling off in U.S. and elsewhere?” That might be sooner than most think.

According to Yergin, today’s falling oil prices are reflecting a “new reality.” Thanks to the wonders of fracking, U.S. oil production is up 70% since 2008, to 8.5 million barrels a day. (Yes fracking produces shale oil as well as shale gas.) America is expected to overtake Saudi Arabia and Russia as the world’s largest oil producer in the next few years. Meanwhile, Libya has surprised oil observers by pushing its production up to an impressive 800,000 barrels a day. Add that to slowing growth in China and Europe, and the world is awash in oil. In fact, IHS estimates that the growth in non-OPEC oil this year will be 800,000 barrels a day more than total growth in demand. So oil must be primed to plunge lower, right?

Not so fast. This scenario could turn around faster than many think. Yergin believes that geopolitical risk is one big factor. If ISIS, for example, took over the oil fields in southern Iraq, that could change the price equation overnight. Also, Libya is not the most stable country in the region, and its newfound oil production—built on a shaky political alliance—could founder. And don’t forget the Saudis who, wanting to preserve their market share, have been reluctant to make dramatic cuts in production. “The Saudis have made it clear they won’t make big cuts on their own,” said Yergin. “They want other producers to cut, too. There will be intense negotiations and at some point oil producers will cut back to balance the market. This could happen very quickly if the price decline continues. Otherwise cuts could be postponed until next month’s OPEC meeting.”

A final point: New shale oil production in the U.S. becomes unattractive when oil hits $80 a barrel—about where it is now. If producers begin to cut back on exploration and new production, that could eventually crimp supply. “The real thing,” said Yergin, “is to watch what happens to investment in the next few months in shale oil.” Indeed. If producers start to pull the plug, watch for prices to start drifting back up.