Skateboards and iPads do not make a democracy 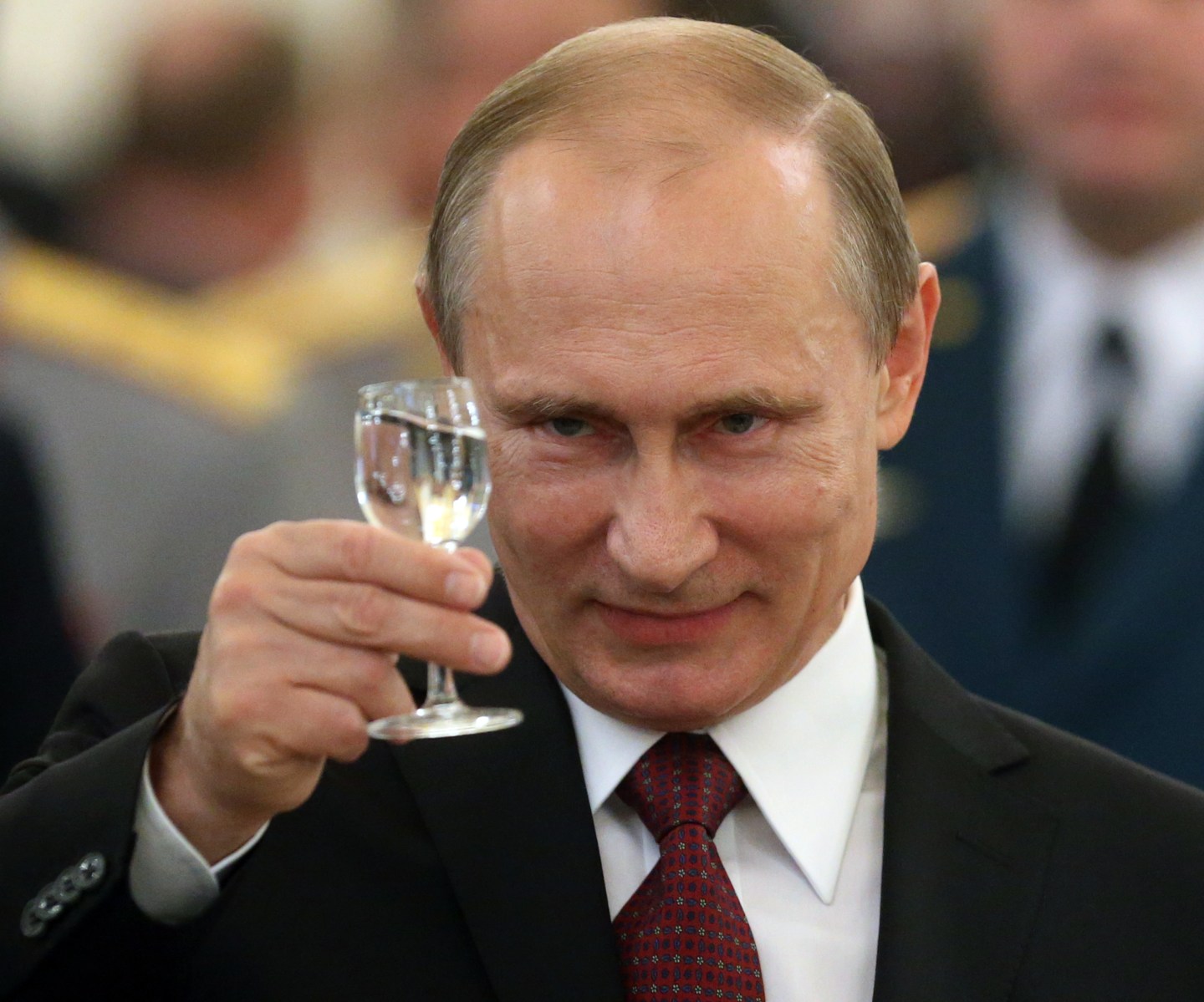 UK Prime Minister David Cameron compares Vladmir Putin’s regime to the threat posed by Hitler. German Chancellor Angela Merkel suggests the Russian autocrat has lost touch with reality. And this week Australian Prime Minister Tony Abbott declared his intention to “shirt front” the Russian autocrat at next month’s G-20 over the murder of 298 passengers aboard a Malaysian airliner.

Putin is a nuclear-armed 21st century czar who has managed to tie the West’s leaders in knots. What is it that really drives this botox-shooting man who prefers to bear his naked chest while (you name it) horse-back riding, fishing, strolling? What does he ultimately want? Fortune Most Powerful Women International chair Nina Easton took those questions to two top Russia experts: CSIS director of the Europe Program Heather Conley and CSIS director of the Human Rights Initiative Sarah Mendelson. Not surprisingly when it comes to men and abuse of power, both women said the answers have something to do with a past humiliation.

Check out this week’s episode of the iTunes podcast “Smart Women, Smart Power,” brought to you by Fortune and the Center for Strategic and International Studies: