How to stop sabotaging your startup’s success 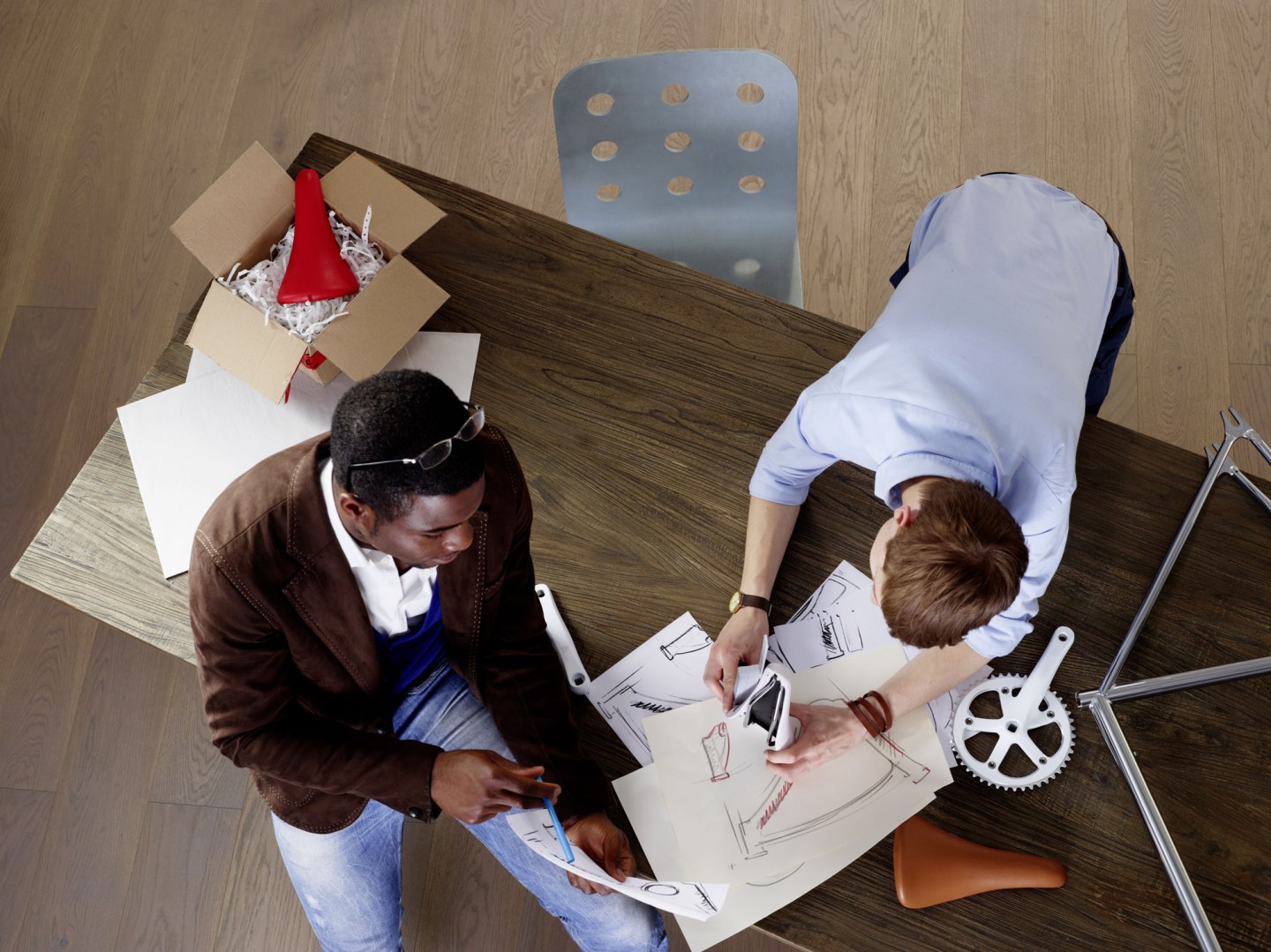 It’s an understatement to say that starting a business is hard: It’s excruciating. Some days, you’re on top of the world, and others? Everything collapses under your feet, and there is nothing you can do but simply “deal” with the sinking feeling in your chest.

Experienced entrepreneurs have the power of hindsight to help them persevere, but first-time founders aren’t so lucky. Every new hurdle presents an opportunity to give up — to stop before you’vereally had the chance to start.

When you’re a first-time founder, it’s hard to see the light at the end of the funnel. Temporary setbacks seem permanent, and you may not realize that you are your own worst obstacle and biggest enemy.

But you’re also not alone. Every experienced entrepreneur has been exactly where you are now, and a powerful lesson they’ve learned is how to stop sabotaging their own success.

Here are three tips — from the trenches –to guide you:

Validate your ideas before building anything.

“In my first failed startup, we spent thousands of dollars before we ever even talked to the customer. We were trying to build a blog network and so many of our assumptions were completely wrong. We ended up failing before we ever even got the product in front of any customers.” -Clay Hebert, founder at CrowdfundingHacks

If you build something without a clear market — or if you build something that your customers don’t want — you’ll end up wasting money. It’s easy to fall into the trap of executing too quickly. (When you’re passionate about something, it’s too tempting to simply jump in and start bringing your vision to life.)

But your assumptions may be wrong. You may be pursuing an idea that you think your customers want, when really you should be pursuing something totally different.

“In my second startup, I had my designer build a clickable prototype,” says Hebert. “It turns out that my customers didn’t want 90 percent of the solution but were actually interested in the simplest 10 percent of the product. I was able to save $250,000 in unnecessary development costs and build a functioning prototype for less than $10,000.”

“I’ve noticed that one of the biggest ways founders sabotage their success is by thinking they have to do everything themselves. There’s this belief, especially in the early days that we have to be involved in everything, sign off on everything and push all the balls forward at once.” -Gabe Luna-Ostraseski, founder at UpShift Partners

As an entrepreneur, you’re likely to be an extremely intense person who wears many different hats. You’re constantly flexing your right and left-brained skillsets to move your business along. At the end of the day, you are the person who is ultimately responsible to your clients, investors and partners. That’s why you think you need to be involved with every aspect of your business and pay close attention to everything that’s happening.

This mindset; however, will only hurt you.

“I unfortunately had to learn this lesson a couple times and can remember clearly the bur out that resulted from being the bottleneck for everything and taking a top down approach like this,” says Luna-Ostraseski.

One of Luna-Ostraseski’s most important decisions as a founder was to remove himself from his company’s growth equation and grew revenues — from zero to $25 million.

Recognize that the world owes you nothing.

“In my case, I was extremely fortunate that when we launched the Grammaropolis iOS app, Apple featured it with a rotating banner at the top of the Education App Store. This was, of course, wonderful, but it also fed into my assumption that Grammaropolis was so awesome that I wouldn’t have to do any actual marketing.” -Coert Voorhees, founder of Grammaropolis

As an entrepreneur, you need to work hard to forge your own paths — to provide 10 times more value than you should ever expect to receive. While your business is your life, it’s only one small touch point with the rest of the world. The long story short is that nobody cares about what you’re doing: You need to make them care.

“Entrepreneurs sabotage their success by not fully understanding that the world generally doesn’t care about the product they are about to launch,” says Voorhees. “By that I mean that an entrepreneur might be so focused on her idea that she forgets that the rest of the world doesn’t share her passion.”

Voorhees, after realizing that his app wouldn’t market itself, realized that he needed to build a scalable, sustainable marketing program. He encourages other entrepreneurs to follow in his footsteps — to realize that you need to fight hard to make an impression in the world.