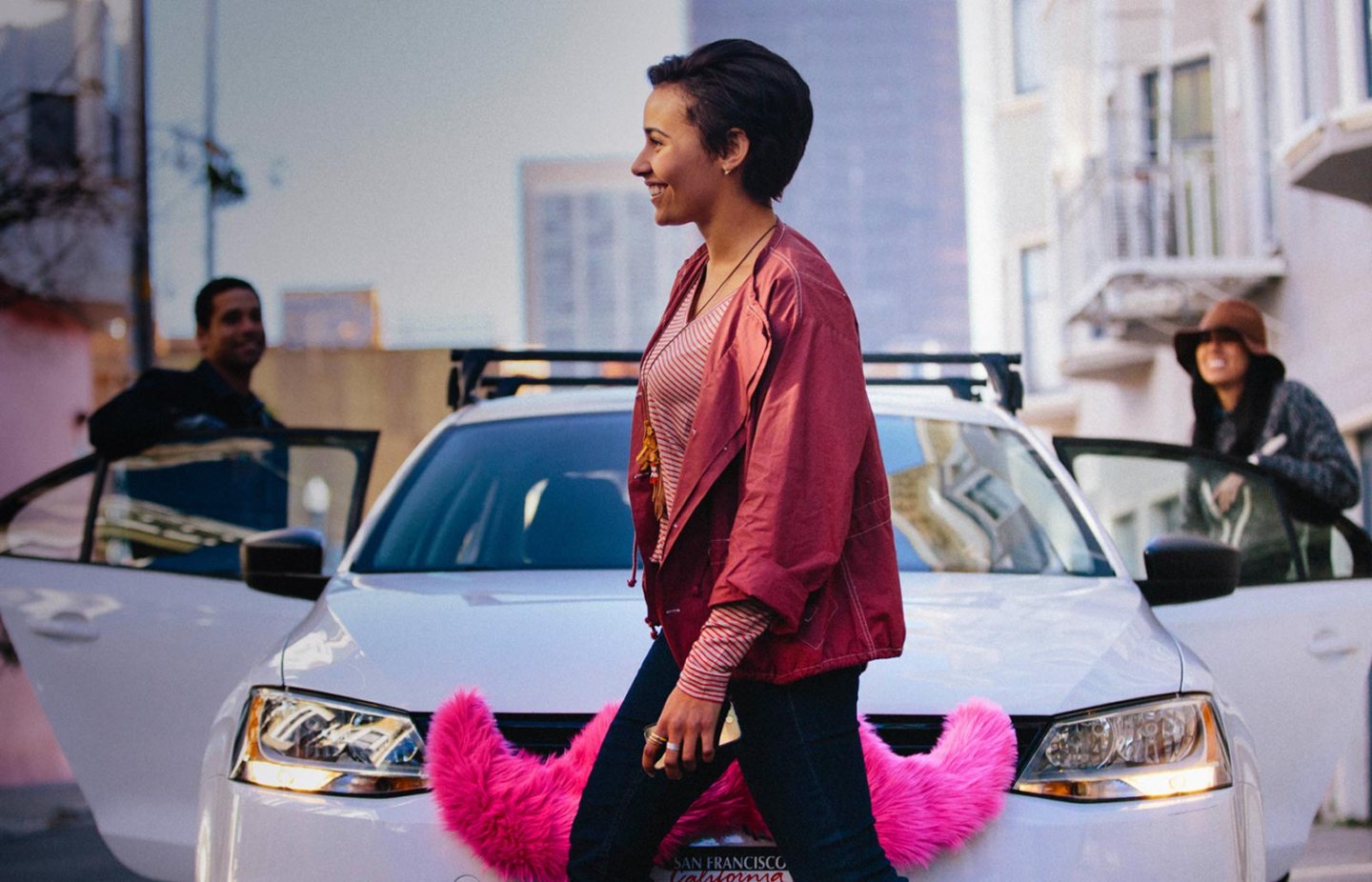 As recently as July, the co-founders of ride-sharing app Hitch were telling Fortune about why their service was a cheaper, more social alternative to Uber and Lyft. In September, they sold to the latter.

The deal, for an undisclosed amount, was covered in the usual places. Compared to the ongoing fervor over the marquee battle of Uber vs. Lyft, though, this was not huge news. Hitch barely had time to expand and make a name for itself—it launched in August, and only in San Francisco. It did have prominent names among its backers (in a $600,000 seed round), including Winklevoss Capital and early PayPal board member Scott Banister.

Did the company’s sale ruin its potential?

Hitch aimed to ride the wave of ride-hailing apps, which all involve the use of a mobile phone to connect driver and passenger-to-be. The Hitch twist: your car arrives with a stranger in it who is going in the same direction as you. You might have to stop to drop them off, but your ride will be cheaper and, for the driver, guzzle less gas. Hitch’s Israeli founders, Snir Kodesh and Noam Szpiro, who previously worked at the video technology startup Ooyala, tell Fortune that Hitch was inspired by a similar service that exists in Tel Aviv. “It’s kind of like a city bus, but not as crappy and unreliable as a city bus,” Kodesh says.

Hitch, of course, does not involve a bus, but cars owned by private drivers, much like Uber and Lyft. “In general, we looked at transportation in San Francisco today and saw a world of two extremes: taxis and buses, and then privatized cars, whether it’s black cabs or Ubers,” Kodesh says. “We are forced to choose between them. So we spent a lot of time trying to see what the gray area in the middle is.”

To hear Lyft CTO Chris Lambert tell it, the acquisition was driven by Hitch’s underlying technology. “I used Hitch for the first few months when they launched, and what became clear was there is a ton of potential in shared rides, but you really have to have scale and critical mass to make that work,” Lambert tells Fortune. “It’s a tricky thing to build out, so they had this great vision that was really in line with what we were doing at Lyft Line, and they had been able to iterate really quickly in terms of matching riders with drivers, but they needed scale. We’re taking a lot of what they’ve learned about matching passengers with each other.”

Before the deal was done, Hitch could have veered into another lane: online dating. Noting how online dating has moved to mobile devices (think Tinder and Hinge) and in some cases to group activities (think Grouper), the company acknowledged how its practical transportation service could become a wacky new dating app based around the serendipity of sharing a cab ride. “Last week I took a Hitch ride and on the way we picked up two other people, and the experience is one you wouldn’t have on any other platform,” Szpiro told Fortune in July. “The only thing I can think of that’s similar is online dating.”

Did Hitch ever seriously consider this byproduct of its service? “We like to stay away from saying we’re like online dating, because that might deter women from using it,” Szpiro hedges, “but I know my roommate would be very interested in finding her husband through this. We’re a functional service first and foremost.”

The sale to Lyft ensures that Hitch will remain strictly functional. With so many ride-hailing or ride-sharing apps on the market, it may be an opportunity that gets left unexamined. “You’ve got trains, planes, taxi-cabs, limo services, Dial-7 cars, a tremendous subway system in New York, and then the Ubers of the world, and the Lyft cars,” Hitch investor Cameron Winklevoss says. “I think we’re seeing this massive private transportation on-demand market grow like crazy. I think there will be a spectrum that allows for many players.”

Some, sure, but “many” might be a stretch. The cab-hailing app Hailo just folded in North America, to use one example. More will likely shutter. Hitch could have carved out a different kind of niche to survive, but the company didn’t wait to see it through. Post-acquisition, the Hitch name will go away. Kodesh and Szpiro will stay on at Lyft for the foreseeable future. Lyft will use Hitch’s data and technology to beef up Lyft Line, which launched August 6 and is still only in San Francisco and Los Angeles.

Many former Hitch drivers have signed on with Lyft, Lambert says. The acquisition appeals to them. “The more affordable rides are, the more frequently people will use it, and the more likely people are to make it a part of their daily commute,” he says. “So [Lyft Line] could become something people can rely on to get to work every day. It’s only a little more expensive than public transport, but it’s a lot more convenient.” You might even say it has potential.