What employers should do about domestic violence 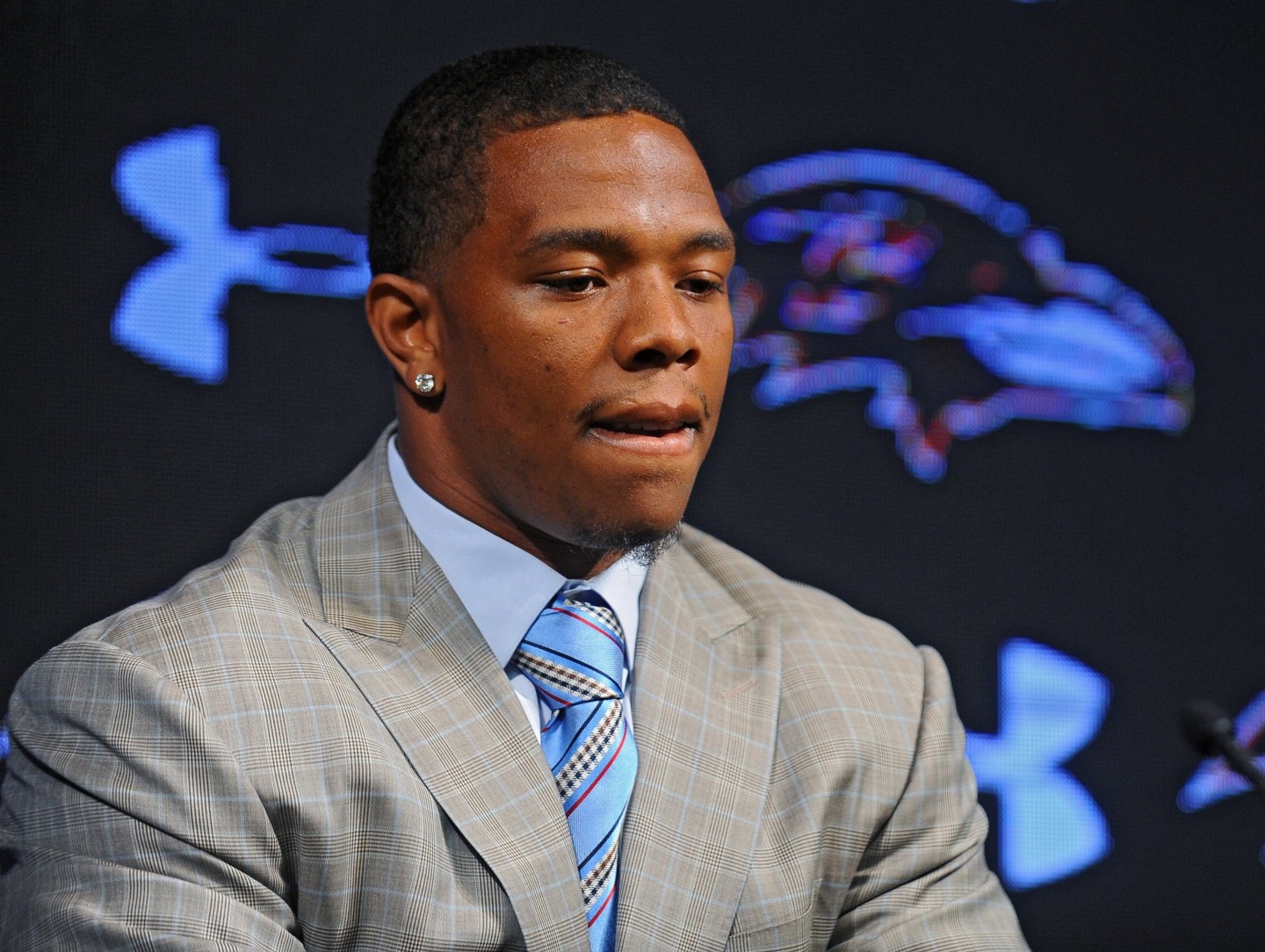 In the wake of the outcry over the National Football League’s weak responses to players involved in domestic abuse, it’s clear employers have a responsibility to help curb one of America’s biggest social and economic problems today: domestic violence. Employers must move beyond inadequate and defensive responses, and establish a zero-tolerance culture.

Leaders in the workplace have a vested interest in addressing domestic violence. In addition to the horrific emotional toll on families, the total costs to the US economy exceed $8 billion a year, which includes $727.8 million for lost productivity – or nearly 8 million paid work days lost each year. With such a large economic impact, it’s hard to see why corporations don’t do more to reduce domestic violence.

The data has long been overshadowed by a quiet adherence to ‘hear no evil, see no evil.’ But now we see statistics come to life through cases that have caught the public eye as incidents are captured on tape. While the scenes are brutal, they have also shown that employers often respond too softly or overlook the problems altogether. And when they do take action, it’s generally only after a public outcry.

Last week, NFL Commissioner Roger Goodell outlined how the league will re-examine its personal conduct policy, shortly after a torrent of criticisms that he gave Rice only a two-game suspension for punching his then-fiancee in an elevator. After video of the assault was released, the Ravens cut Rice and Goodell suspended him indefinitely.

While many have criticized the NFL, others have also been seen as too soft on domestic violence cases . In August, U.S. District Court Judge Mark Fuller was arrested for beating his wife – an assault heard during a chilling 911 call for help. He accepted a plea arrangement that will allow his record to be expunged if he completes a counseling program.

The court system’s response to this widely publicized incident has been to reassign the judge’s active cases while the court’s investigation moves forward. This is the same judge whose 2012 divorce records from his previous marriageincluded allegations of domestic violence. Ironically, among those calling for the judge’s resignation is Alabama Congressman Robert Aderholt, who voted against reauthorizing the Violence Against Women Act.

To be sure, men are not the only perpetrators. Hope Solo, the star of the United States national women’s soccer team, is breaking records on the field, even as she faces charges for assaulting her sister and nephew at a summer party. Her team has continued to let her play and touts her accomplishments; her trial is expected to begin after the World Cup.

Each of these highly publicized cases demonstrate that business leaders must take direct and aggressive steps to protect victims and hold perpetrators accountable. In fact, as noted in a guidebook prepared by the American Bar Association, there are federal, state and local laws and regulations that may apply to workplaces who are themselves at risk of liability if they ignore their obligations.

Corporations should start with the implementation of clear policies and procedures. With respect to abusers, the policies should be uniformly applied – regardless of whether the perpetrator is a superstar or a rank-and-file employee. Employers should be prepared to discipline and, if need be, terminate perpetrators, following applicable legal requirements.

Workplaces must also train managers and supervisors to recognize signs that a worker may be abused at home. Such training can include guidance for ways to begin a supportive conversation with an employee that can lead to the development of an individualized safety plan.

Also, employees should have access to resources, including trained staff across Employee Assistance Plans who can counsel victims of violence as well as co-workers who may be affected. EAPs can also assist employees in accessing available services in the community. It is also critical to offer job protection to victims who may need time away from work for counseling, to attend court hearings, or for other reasons relating to abuse.

There are, of course, a myriad of legal issues that arise. Employers need to understand the interface between providing resources and a supportive culture, and knowing when legal advice, and the involvement of law enforcement, may be needed. The workplace may be called upon to preserve important evidence, such as telephone records and emails that may show a pattern of threats to an employee.

Employers can also seek help in assisting terrified victims in the legal process, particularly those who are afraid to testify, fearful that the next beating will be inflicted when the court day ends. As an article in the American Bar Association Journal reported, employers should create environments where people can come forward with information, knowing that action will be taken in response.

For too long, short-term financial interests and institutional reputations mattered more than prompt protection of victims and decisive responses against perpetrators. This must end now.

Since the outcry over Rice, the NFL has hardened its rules for employees who violate the league’s domestic violence policy. As welcome as the new policies are, there’s more it could do to prevent these problems. [Para. break here?] Commissioner Goodell, sponsors of professional sports, and employers across the country have the opportunity to take the lead and take a stand. It will be good for their image and their bottom line. For victims of abuse, there may not be time to wait until tomorrow.

Lauren Stiller Rikleen, author of You Raised Us – Now Work With Us: Millennials, Career Success, and Building Strong Workplace Teams, is the president of the Rikleen Institute for Strategic Leadership and Executive-in-Residence at the Boston College Center for Work & Family. She was a founding member and second president of the Women’s Independence Network, which helped create the first shelter for victims of domestic violence in the MetroWest suburbs of Boston.