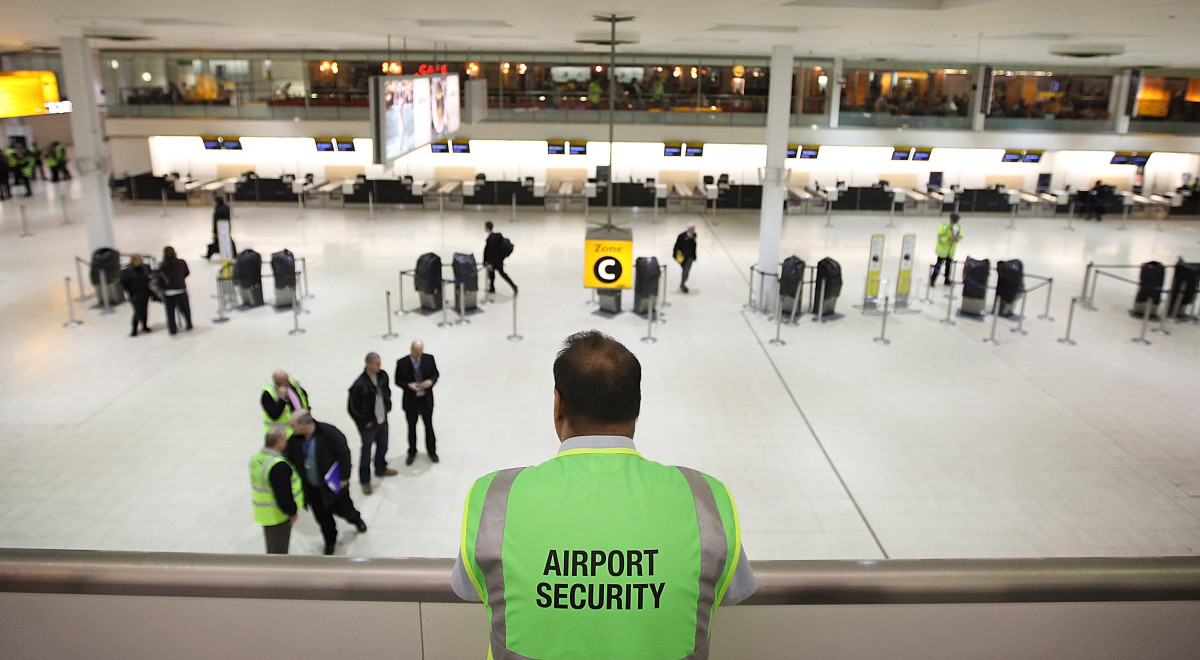 Arrivals from at-risk countries in West Africa will be subject to filling out a questionnaire and having their temperature taken before the process gets rolled out to other terminals within Heathrow and then other airports including Gatwick and Eurostar. Health Secretary Jeremy Hunt said that although the UK’s Ebola risk is low, he expects a “handful” of cases to enter the region, the BBC reports.

Health officials said anyone suspected to have Ebola will be taken to a hospital, while those who are asymptomatic but high-risk, having reported prior contact with patients, will receive daily follow-ups.

Journalist Sorious Samura, who traveled back from Monrovia, Liberia, through Brussels and into Heathrow, told The Guardian that he underwent the screening — but noted that it was optional.

“I could have just come throughout without any screening. That is how scary it is,” he said. “They asked for various details, about the symptoms, whether you experienced any of the symptoms, did you experience headaches, vomiting and things like that, and then they did my temperature using the normal equipment that you put in someone’s ear.”

“[The screening] appears not to be a scientific decision but a political one,” Dr. Ron Behrens from the London School of Hygiene and Tropical Medicine told The Telegraph, noting that it will benefit few but disrupt “large numbers of people.”

Health Secretary Hunt said that approximately 89% of people entering the UK from impacted regions would get checked, since some might take an indirect route in the airport that avoids the screening area. He added, “This government’s first priority is the safety of the British people.”