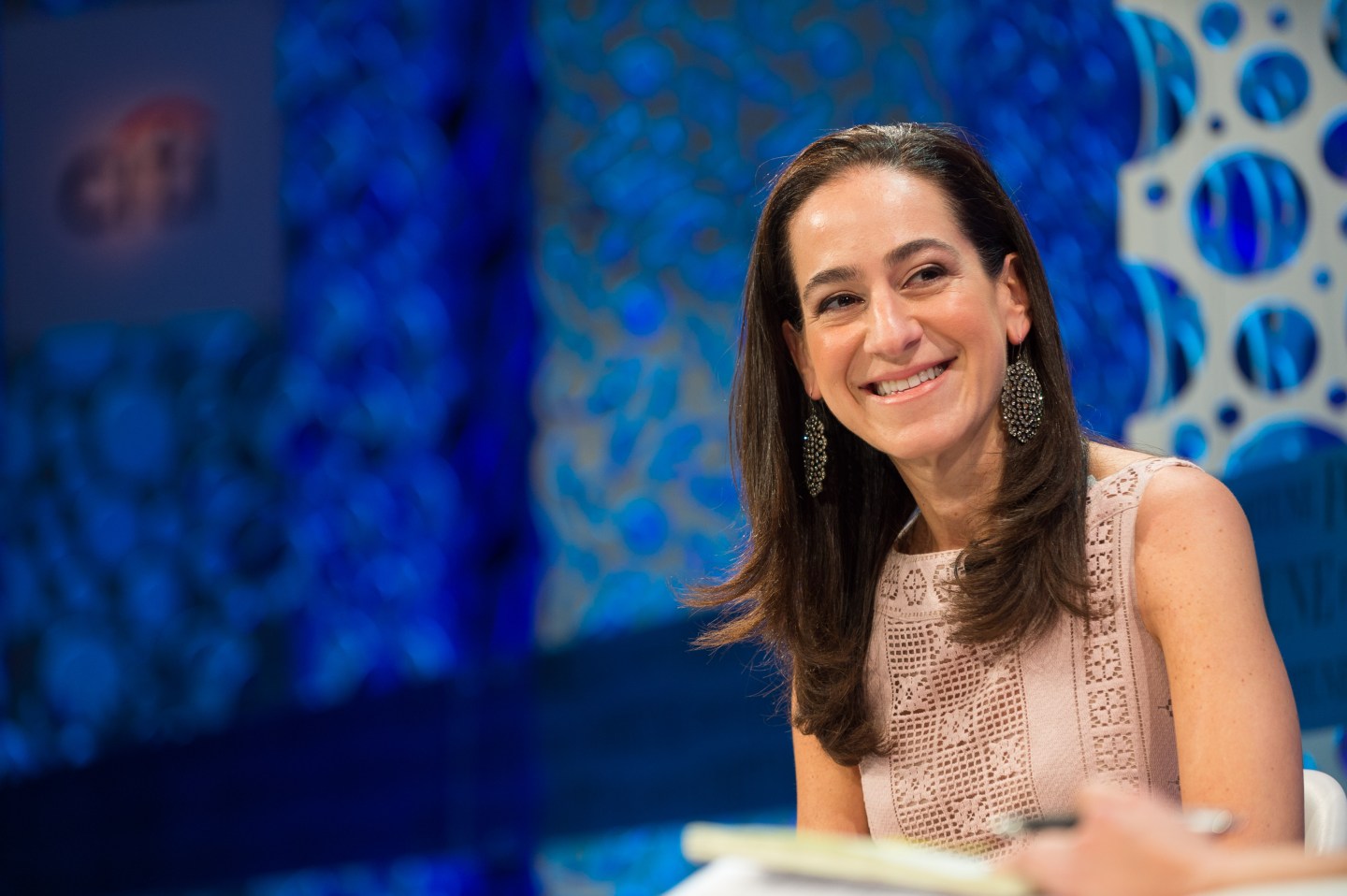 The complaints each year are by now predictable. A few sample tweets since last week: “Why so few women on the #Fortune40?” “We need more women on this list.” “Astounding… Less than half? Wake up.”

I oversee the team that puts together the Fortune 40 Under 40 list, our once-a-year ranking of the most influential people in business under age 40 (head here to check out this year’s list). And for as long as we’ve been doing it, the topic of the number of women on the list—specifically, the lack thereof—has been an issue.

I’m happy to report that it’s become less of an issue. This year we have impressive women like Marissa Mayer, the 39-year-old CEO of Yahoo (YHOO) who became the youngest person to head a Fortune 500 company the year she stepped in; Olivia Garfield, CEO of UK water company Severn Trent and one of five women CEOs—of any age—on the FTSE 100; Vijaya Gadde, general counsel of Twitter (TWTR) and the only woman on the executive team; and Elizabeth Holmes, whose blood-diagnostic startup Theranos is valued at $9 billion. (Read our June cover story on Holmes, “This CEO is out for blood.”)

But there are only 15 women on the list. 15 out of 40 is not parity—far from it. And that’s where the complaints come in.

Of course we agree: we need more women on this list. And we’d love to have half of the 40 be women. But the deficit on our list reflects the deficit in reality. It also reflects a truism about women in business I’ve come to realize. When it comes to women under 40, the universe of candidates whose business achievements (typically that’s revenue, funding, size or scale of company) match men of the same age group is much smaller than we’d like it to be. But when you look at women between 40 and 44, the universe of powerful women explodes in number — and their roles are much bigger. The sweet spot for women in business, I would argue, is ages 40 to 44.

I can’t even count the number of times we’ve come across a new name during the 40 Under 40 research process who we think is a shoe-in for the list only to discover she’s just missed the cutoff and is actually 40 or 41. This year, to cite just one example, we were thrilled to learn about a young divisional CEO at a major bank. We were briefly elated in the office—discovering new people in very big jobs is the holy grail for this list—until we learned she’d turned 40 just months prior. This kind of disappointment has happened to me so many times over the years that I have a word for it: fortyfreude; it’s schadenfreude, of the 40 under 40 variety. We’re so happy for their success; we only wish they were still eligible.

That’s a lot of young women—and a lot of power. But none of it under 40.

What can we take from this? One easy explanation might be that in their 40s, those women with children have finally emerged from the early childcare years that can be the most time-consuming. That may be true, but many are still having children well into their 40s (Hobson became a mom last year, and Susan Wojcicki, CEO of YouTube (GOOG), is pregnant with her fifth child at 46). And the notion that kids become easier once they’re school-age is not always true; as Anne-Marie Slaughter has pointed out, it’s often during their teenage years that children need their parents more.

MORE women of the 40 Under 40: How we started Rent the Runway

Another reason might be that given the way the cards are still stacked against women in business—there is an entrenched reward system at work in many corporations and institutions that makes it harder for women to climb than men— it takes them longer to get to the powerhouse ranks.

There’s also talk, of course, of ambition and confidence gaps. I believe these to be true and real. (Reading Lean In as a single woman with no children, I stayed out of the debate around the book’s points on juggling motherhood and work. But the characterization of women dutifully following the rules, being polite, overpreparing for everything, doubting themselves and otherwise holding themselves back in the workplace rang very, very true to me.)

And, of course, the 40 under 40 list tends to reward entrepreneurship in particular, which, for a variety of reasons, tends to draw and reward men in much greater numbers than women.

In truth, all of the above probably contribute in some way. The much more positive trend, though, is that momentum is picking up and that women have started to scale new heights across all of business, even under 40. The caliber of the women on the list and the pool we had to choose from this year was exceptional. And we crossed an important milestone when a woman entrepreneur surfaced with a startup whose valuation could go toe to toe with Airbnb, Uber or GoPro in Elizabeth Holmes and Theranos.

I have every hope that one day the 40 under 40 will reach parity. We’re on our way. Until then, send me your ideas for super powerful women who will still be under the age of 40 next October. The only cure for my fortyfreude is more stellar young women leaders. Email me at leigh_gallagher@fortune.com.