Twitter to partner with French bank on payment service 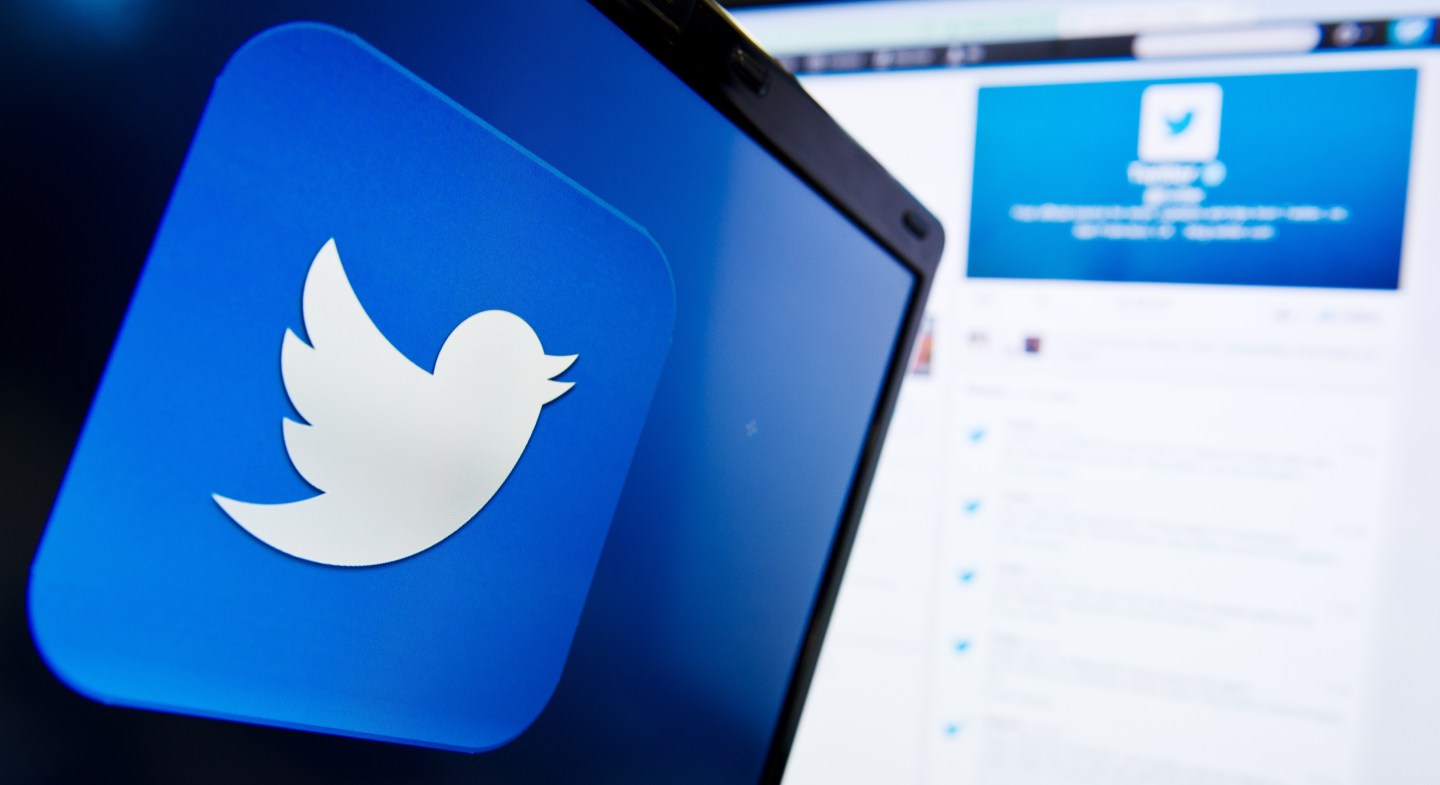 One of France’s largest banks is teaming up with social network Twitter Inc. (TWTR) this week to allow its customers to transfer money via tweets.

The move by Groupe BPCE, France’s second-largest bank by customers, coincides with Twitter’s own push into the world of online payments as the social network seeks new sources of revenue beyond advertising.

Twitter is racing other tech giants Apple (AAPL) and Facebook (FB) to get a foothold in new payment services for mobile phones or apps. They are collaborating and, in some cases, competing with banks and credit card issuers that have run the business for decades.

The bank said last month it was prepared to offer simple person-to-person money transfers via Twitter to French consumers, regardless of what bank they use, and without
requiring the sender know the recipient’s banking details.

“(S-Money) offers Twitter users in France a new way to send each other money, irrespective of their bank and without having to enter the beneficiary’s bank details, with a simple tweet,” Nicolas Chatillon, chief executive of S-Money, BPCE’s mobile payments unit, said in the statement.

S-Money is a BPCE service which allows money transfers via text message and relies on the credit-card industry’s data security standards.

BPCE and Twitter will hold a news conference in Paris on Tuesday to unveil the service.

Last month, Twitter started trials of its own new service, dubbed “Twitter Buy”, to allow consumers to find and buy products on its social network. The service embeds a “Twitter Buy” button inside tweets posted by more than two dozen stores, music artists and non-profits. Burberry, Home Depot, and musicians such as Pharrell and Megadeth are among the early vendors.

Twitter’s role to date has been to connect customers rather than processing payments or checking their identities.

“From the Twitter point of view, there is a limit to their appetite for getting involved in payments processing itself,” said Andrew Copeman, a payments analyst with financial services research firm AITE Group, who is based in Edinburgh, Scotland.

“At the moment, banks are probably viewing Twitter and other social media networks as marketing channels to reach a wider set of their customers and to extend the bank’s existing mobile banking initiatives,” he said.

Twitter’s success in developing additional services on its platform as Facebook has done will be key to its future profitability. Rakuten Bank in Japan offers a similar “Transfer by Facebook” service that lets users of its mobile banking app send money to anyone in their Facebook friends list.

Investors have been worried about Twitter’s slowing user growth, sending the shares down about 17% this year, while rival Facebook’s have climbed 35%.

“Twitter wants to more explicitly demonstrate the overall value of its network as an advertising platform,” he said.