How long should you stay at a job? 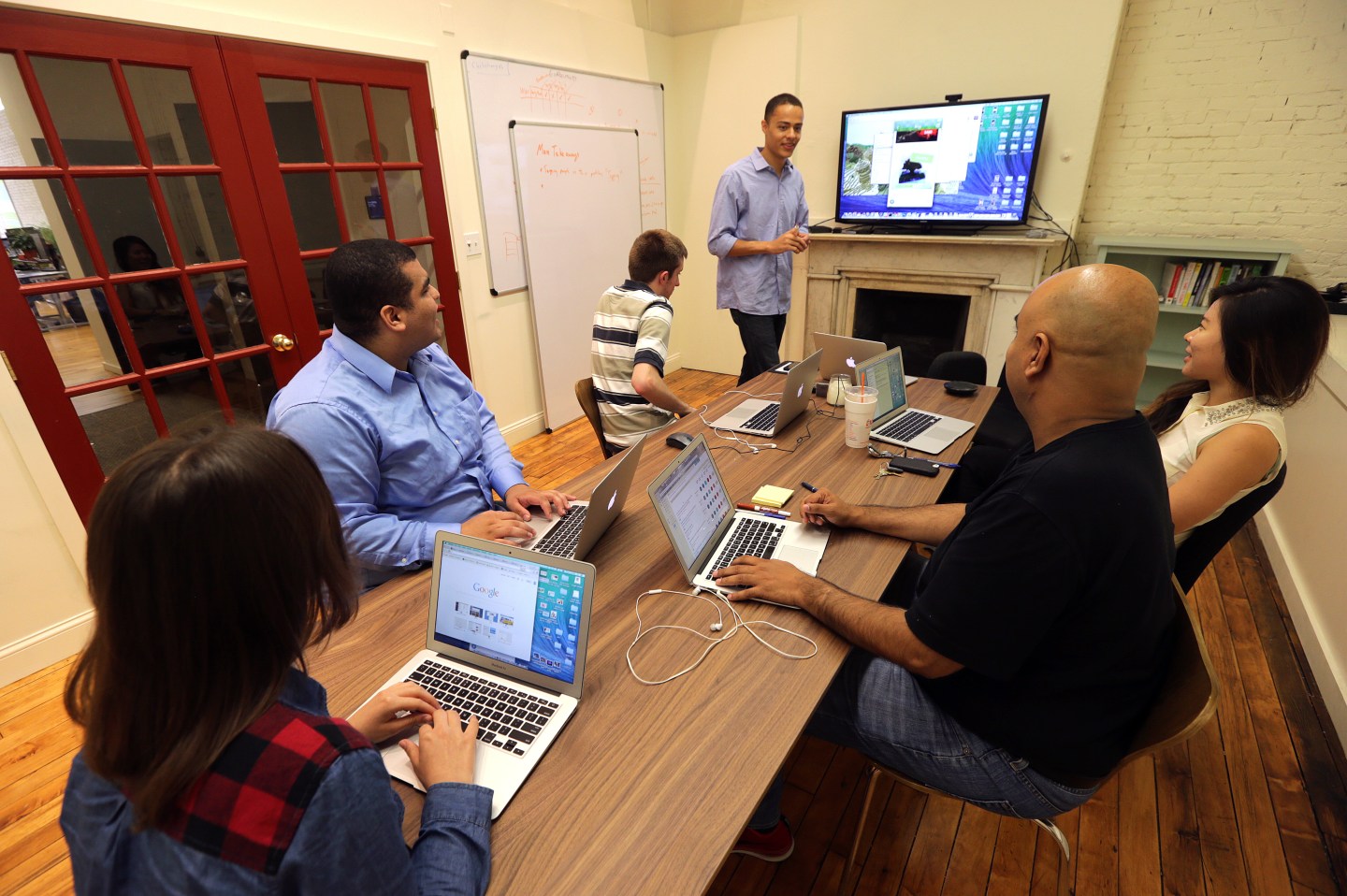 It depends how much you’re learning and what the job is doing for your career. In general, the numbers you want to remember are 8, 18, 48 and 72.

This is perceived to be terrible, unless you can point to an objective reason (such as a large corporate action). It suggests that you didn’t pass your 6-month review or the first performance cycle. You may want to omit the job and move any accomplishments to your freelance section, or include the job but say it was a project-specific contract role, and that you were offered more projects but declined. Yes I’m advocating that you omit something on your resume. Some things are so bad that you should drop them, and jobs under 8 months almost always qualify. As long as you don’t make accomplishments up, it’s not the deceptive and unethical type of lie. You’re not trying to mislead anyone about yourself; you’re cleaning your past to avoid wasting the interviewer’s time on irrelevant issues about things that have happened to you.

One exception is if you’re affected by a news-making layoff in the first year, or ever. An unannounced small layoff (under 5% of your division) will be assumed to be performance-related and you should hide it, but when you’re affected by a known layoff (such as a plant closing) that everyone knows about, there’s no shame in it. With, say, a 7-month job that ended due to a large-scale, non-performance layoff you are better off to list it than hide it.

This is the socially accepted minimum. It suggests that you survived at least one review cycle — reviews are presumed to be annual, and people aren’t reviewed until 6 months old; that’s where the 18-month derivation comes from — and had to achieve something to be retained for that long. You can go down to 9 if you have a really good explanation, like a corporate action (i.e. merger, upper management change) that affected the nature of your work, or a family-related reason.

If you come in under 18 months for some reason, it helps if you can establish that you did pass at least one performance review. (A bonus, or a round of layoffs that you survived, would suffice.) Even then, you can’t have too many of those, however. If you had one job where you were (possibly unintentionally) bait-and-switched and left at 8 months, that’s understandable. If you have five, it looks like the problem is you. Similarly, if you leave every time the nature of the work changes, HR cynics will be skeptical. (I see that as an admirable selectiveness in the work one does, but I don’t make the rules.) If your story is that you keep getting bait-and-switched (because it is, well, common) the HR cynics will think that you go into jobs with unreasonable expectations.

Unless the job is terrible, you should try to make it span, at the minimum, 15 months spanning three calendar years (e.g. Oct. ’14 to Jan. ’16) or 18 months spanning two. I don’t like these rules, and a lot of companies abuse people during the 6 to 17-month spell (before the 6-month mark, the job can just be taken off the resume) because they are captive, but that’s how it is.

This will get you ‘full credit’ for working there, unless something makes it clear that you were an under performer or stagnating. If you had increasing scope of accomplishment and preferably at least one title change, you’re fine. If you haven’t been promoted and your projects aren’t getting better, you’re still OK at this point but you have two years in which to make your next move.

This is the point at which it starts to hurt you if you’re not getting promoted or better projects. Four years with an on-boarding year and then a flat trend or lateral moves for three is fine. Four years means you did your job, gave the company a thorough chance, didn’t piss too many people off, and moved on. After 6 years without an obvious record of promotions, it suggests that a person is unambitious and, while not so terrible as to be unable to keep a job, thoroughly mediocre. If you keep getting promoted, however, there’s no upper limit on how long you can stay at a job.

If you don’t like your job you should leave. Period. Attempting to define a “minimum” amount of time to stay at a job is a joke.

There are a few answers here attempting to establish complex rules for when it’s okay to leave. It’s all baloney. This is your life, and you don’t have to live by anyone’s rules but your own.

Don’t listen to any of that. If a job isn’t right for you, you leave whenever you want. Have full confidence in your decision. If a future employer asks you why you left after 2 years, 2 months, or 2 days, you tell them.

Tell them the truth. Tell them what you’re looking for. Tell them why your old job was terrible, what you learned, and why this new job is different. Stay strong. Have confidence.

Nobody should be forced to suffer at a job they hate just because it ‘might look bad’ later, because it pays well, or for any other reason. Life is a journey, not a destination. If you don’t like the journey, what’s the point? Hop on another train and keep moving.

You only live once. You owe it to yourself.

I’m assuming you’re talking about jobs in the tech industry paying $80,000-plus per year, and not something in the service sector (restaurants, retail, etc.) where turnover is infinitely higher.

The answer would be 18 months as a bare minimum, unless the company gets acquired/merged/does layoffs. Even then, if you were one of the people laid off, it would be a red flag: a company is unlikely to let go of their most productive and valuable team members.

There are few things that sound alarm bells more for a CEO or hiring manager than seeing someone with three jobs in 4 years, or similar. Either you get bored really quickly, are fired for underperformance, or are disloyal and willing to jump ship at a moment’s notice, which is incredibly disruptive to the company team culture and productivity – especially on smaller teams.

If you have a spate of short stints on your resume be prepared to talk about it in detail about what lessons you learned, and how you’re not going to rush into the next job, and exactly what process you’re going to follow to determine what will be a better long-term fit going forward.

This question originally appeared on Quora: How long should someone stay at a job?